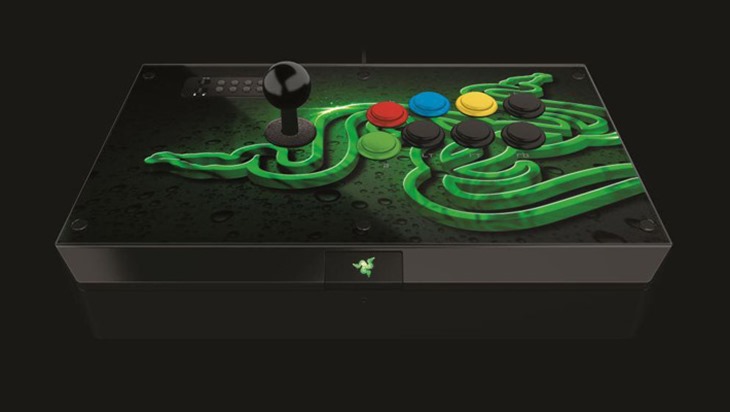 Guys, I’ve been where you’ve been before. These modern day controllers can’t hold a spark to the arcade layouts of yesteryear. controller triggers? More like controller LAME-triggers, amirite? You need something that has a touch of retro, with the sensibility of modern design. Something that you can pull apart and customise. Perhaps the Razer Atrox can fit that bill. I still have to review it, but in the meantime, you can watch my goofy fat face unbox the mammoth device.

The Atrox is of course, a lot more than a fight stick for pros. It’s a device that is meant to be fiddled with, to be experimented on and customised. I’ll be exploring that in detail, as I test the device out on games such as Mortal Kombat, Super Street Fighter 4 Arcade Edition and Call of Duty: Black Ops. You can look forward to that review soon, but here’s one thing to take away from an initial impression of the Atrox:

This device carries some substantial heft, and can easily be used to murder someone with blunt force trauma. Handy!