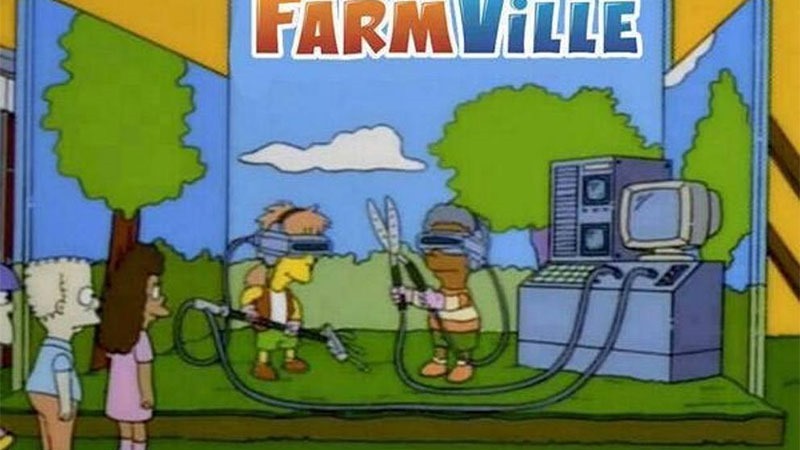 Every couple of years, we get all hyped up about the future. And the future, we’re led to believe, will be delivered right to our eyeballs thanks to Virtual Reality. I lived through the Virtual Boy and those large, bulky VR experiences in the arcades of yore, so I have a healthy scepticism when it comes to Virtual Reality – but with advances in the technology, thanks to the Rift and subsequent headsets like Vale’s Vive and Sony’s Morpheus, that incredulity is slowly waning. Microsoft? They’re still not convinced.

“The conversations between all of us in this space remain strong, a lot of them look at Xbox, and obviously with Oculus on PC and other things, and the discussions are great as all of us look forward into where this space is going to go,” Xboss Phil Spencer told Eurogamer.

“I don’t think – and this isn’t a shot at VR in any way – I don’t think it’s landed yet on what it is and how it’s going to go to market, but the innovation work is amazing.

Right now, Microsoft’s backing Augmented Reality as opposed to a virtual one – with its own AR headset, the Hololens. That, however, doesn’t mean they won’t jump in to VR if they feel it’s worthwhile.

“I don’t think we’ve locked ourselves out. We’ve looked at a mixed reality space that we could do with Hololens and think about it as a unique set of features and technologies to enable, that doesn’t preclude us from doing anything in the VR space either from a first-party or partnership perspective,” he said.

What do you think? Do you think VR is still a gimmick? Does AR have more practical real-world application?