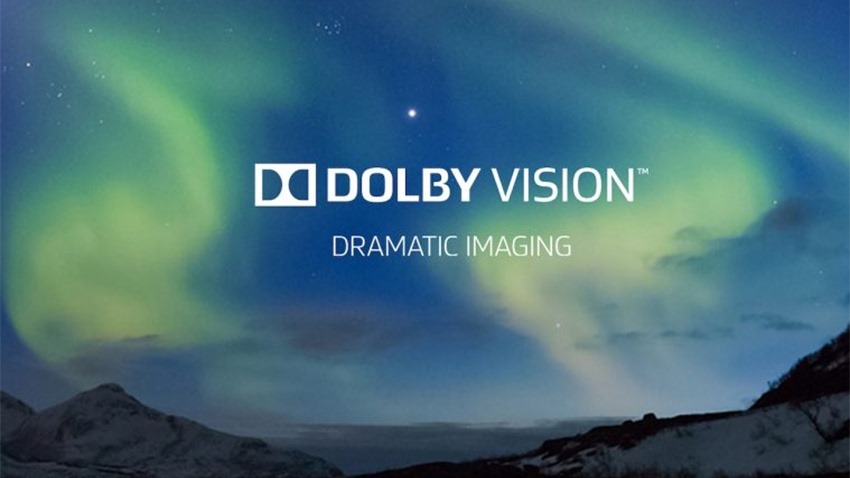 In the 4K HDR Wars, Dolby Visions reigns supreme. Considered by many to be a better standard than the more widely adopted HDR10, Dolby Vision supports a 12-bit colour depth that uses included metadata to adjusts the brightness and colour of scenes. It also requires a higher peak brightness for certification, so sets that support it are usually better than ones that only stick to HDR10.

And it looks like the Xbox One will become the first console to support the superior format. It’s coming to the Xbox One S and Xbox One X in a future update – making the Xbox One sit alongside the Apple TV 4K and Google’s Chromecast Ultra as the only streaming devices to support both Dolby Vision, and Dolby Atmos. Right now it’s only for streaming, and it looks like Netflix is the sole app to support it. That’s hardly sup5rising, as Netflix has been the best at offering 4K and HDR support in general.

“Xbox is committed to bringing rich entertainment options to our fans. Today we are excited to announce our latest entertainment option, Dolby Vision video streaming support across Xbox One S and Xbox One X! Dolby Vision enables select TVs to take HDR up a notch with scene-by-scene precision and accuracy versus standard HDR which uses one setting for the entire movie/show you are watching. If you have a TV that supports the latest version of Dolby Vision and a Premium Netflix subscription jump in and experience Dolby Vision for yourself in the coming weeks!”

The update is available to previewers, and also includes on-dashboard avatars for those who like digital representations of themselves.