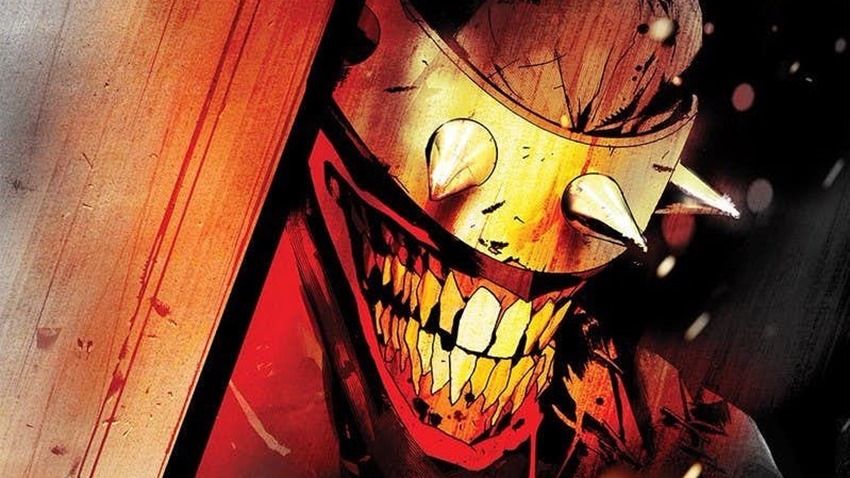 When you send a dark multiverse and its nightmarish god hurtling back into the void of hate that it crawled up from, you might overlook one or two fugitives who managed to escape their reckoning. Dark Nights Metal was as metal as could be, a series which not only tested the Justice League while rewriting the laws of physics within the DC Universe, but also introduced a terrific new villain for the caped crusader: The Batman Who Laughs.

The polar opposite of the regular Dark Knight, The Batman Who Laughs is Bruce Wayne without inhibitions, a merciless force of nature that enjoys causing mayhem and destruction. Did the Joker get the best of him at the end of Dark Nights: Metal? Apparently not, because ol’ Chuckles survived and is now plotting a comeback tour in the regular DC Universe. Only this time, he’s managed to recruit some help for his latest misadventure in the form of a trigger-happy alternate Batman.

“It stands on its own the way that Metal did and that Justice League might arc-by-arc, but it still will build to what we’re going to be doing in Justice League Dark and Justice League Odyssey,” writer Scott Snyder said to Comic Book Resources. 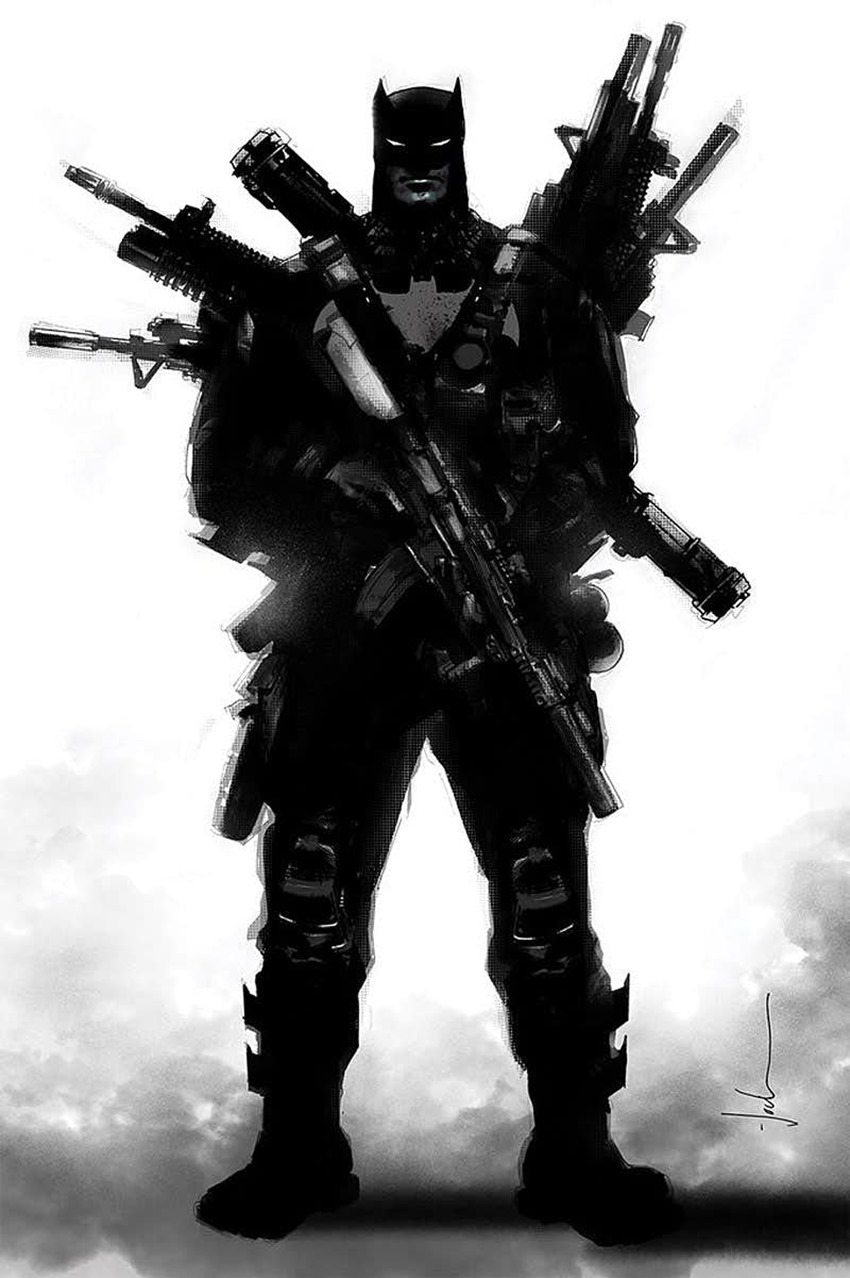 It’s about The Batman Who Laughs still being here and deciding he’s going after something in Gotham. He’s brought a new Dark Knight with him, which is one of the ones I’ve wanted to use for a long time. These characters are all Batman’s worst nightmares about himself. I believe very strongly in his code of non-lethal force. We’ve never broken that with our version of him, and I think one of his worst nightmares would be, ‘What happens when I go down that path?’

This Batman is sort of like the Punisher Batman. He comes in with this huge arsenal and is the deadliest shot in the world. He’s like the Deadly Dark Knight. The Punisher is awesome, but the Punisher is also kind of broke a lot of the time. He’s always driving around in a van. The Batman Who Laughs is Bruce Wayne, and he has billions of dollars.

[The new Dark Knight] literally the deadliest man alive, and he’s being brought here as the henchman of the Batman Who Laughs. But it’s a really dark and fun series where Bruce Waynes of different ages start popping up dead, and [our] Bruce Wayne has to autopsy himself and figure out what happened. I’m really excited. Joker’s in it. Arkham’s in it.

I’m really going back to my horror roots to do something with Jock who I did Black Mirror and Witches with that goes back to our horror roots with something that is easily the darkest investigation of Batman that I’ve been able to do. 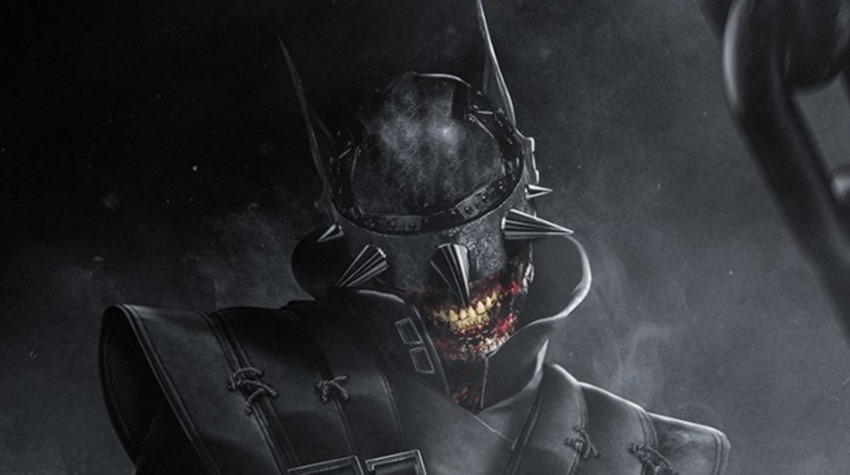 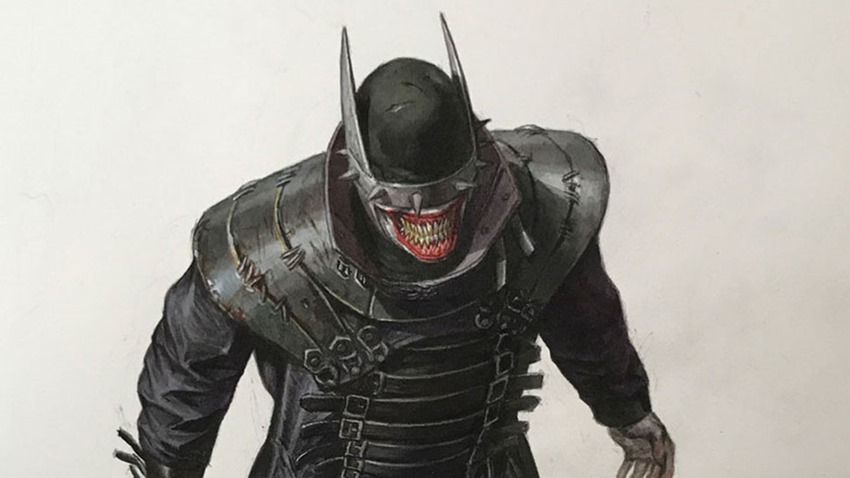 You’ll see the beginning of that story, and then the story itself will be relatively standalone, but it’s in continuity. And what it sets up rolls forward in the DCU in a really evil way.

The Batman Who Laughs mini-series kicks off this November, and features UK legend Jock on art duties. Sounds kind of like…a blast.