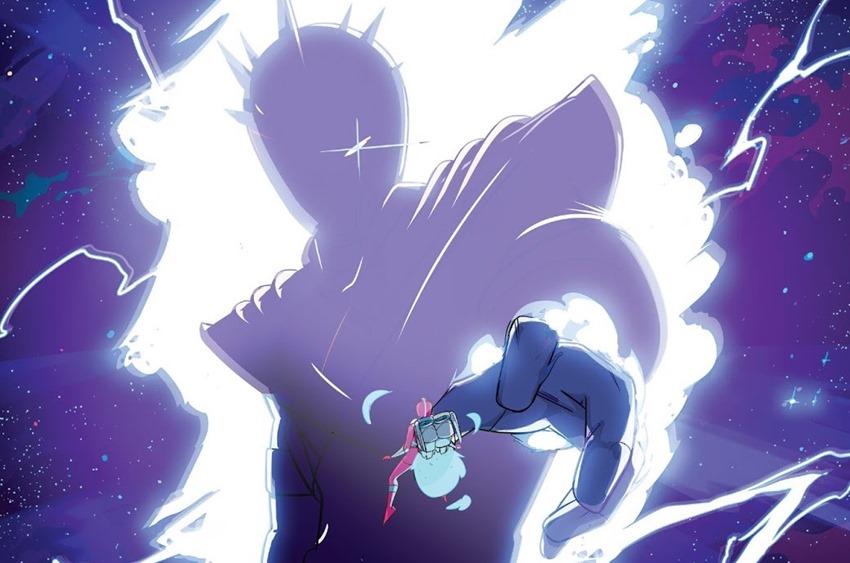 Twenty five years of Power rangers. Two decades and a half od spandex-clad adventurers saving the day, having a great time and somehow keeping wanton property destruction to a minimum despite the fact that a gigantic kaiju rears its ugly head on a weekly basis. To celebrate the enduring legacy of the Power Rangers, Boom! Studios is kicking off the year with Shattered Grid.

It’s the first Power Rangers event for the series since the publisher started pushing out monthly issues of the superb series written by Kyle Higgins and drawn by talented artists such as Hendry Prasetya and Daniele Di Nicoulo, which opens with tragedy. Spoilers with attitude, below. AIYIYIYIYI! 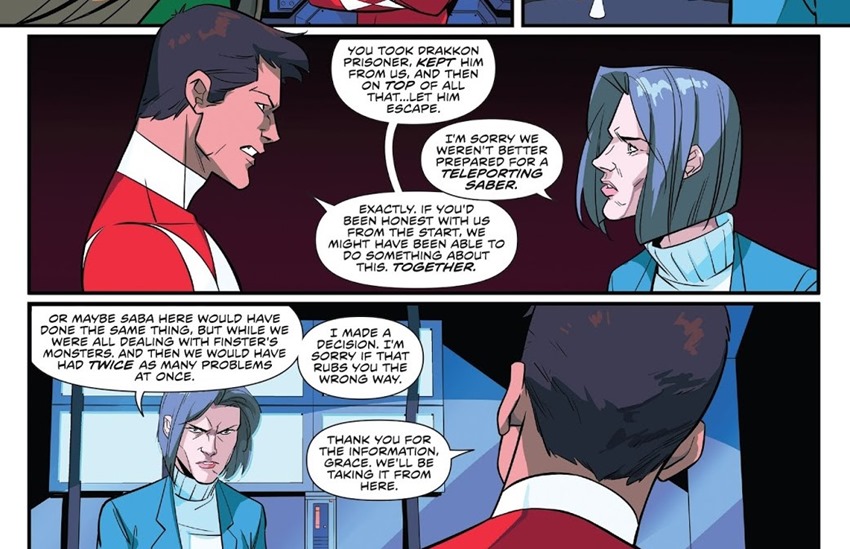 Right, here’s what you need to know: There’s a multiverse within the Power Rangers reality, and Shattered Grid kicks off with the very fabric of time and space under threat by the team’s greatest nemesis: An evil version of Green Ranger Tommy Oliver, who succeeded in wiping out multiple Ranger teams in his home reality under the guise of Lord Drakkon. 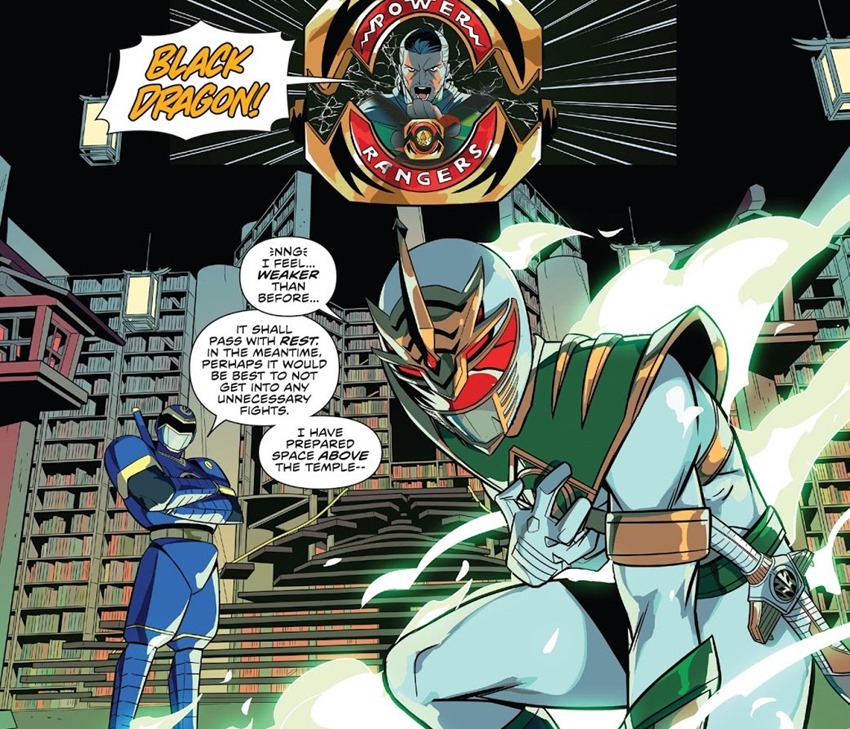 Apparently captured, the alt-reality Tommy escaped imprisonment and is currently cutting a swathe across reality (thanks to him tricking Ninjor into restoring his powers) that kicks off the Shattered Grid series with the demise of most of Time Force Power Rangers by his apparently massive all-powerful hands. With their MegaZord destroyed and the team annihilated, it’s up to Pink Ranger Jen Scotts to send a warning to any surviving Rangers of the Lord Drakkon danger on the way. 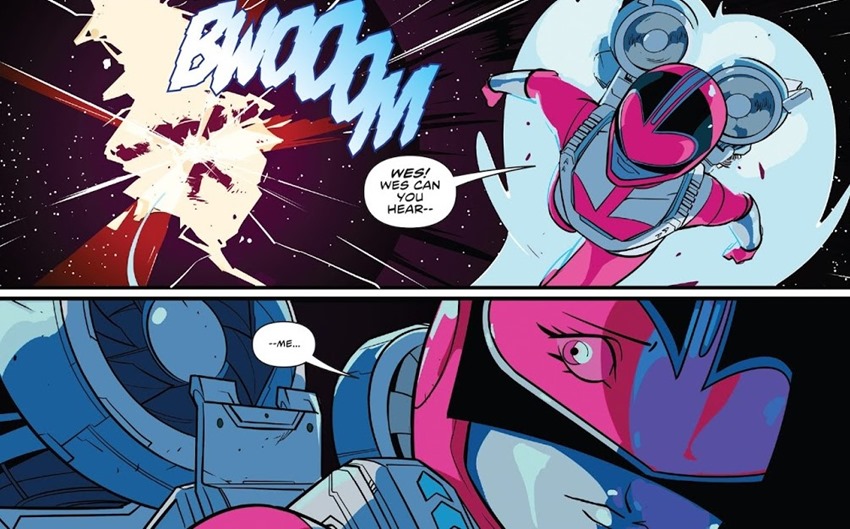 Meanwhile, the rest of the original Rangers are facing troubles of their own. With Drakkon gone, the Rangers need to prepare for his inevitable return. They’re still teenagers of course, with regular Tommy and Kim deciding to take some time to enjoy a date night that ends in full horror movie mode. Stabbed in the back by his twisted doppelganger, Tommy is left to bleed out as Shattered Grid notches up another casualty, while Kim and Jen send Drakkon packing. 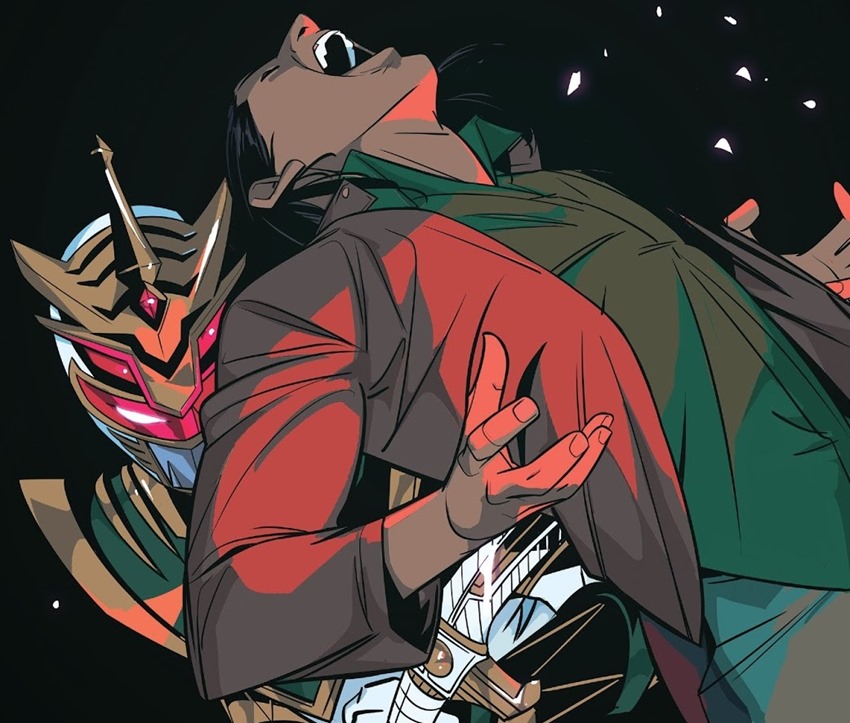 Is Tommy dead? Is the timeline in mortal danger? And will I ever get enough of Di Nicoulo’s gorgeously smooth and action-packed art that carries a ludicrous amount of legacy in every single panel thanks to the sublime colours of Walter Baiamonte? Maybe, definitely and hot damn this art is too good. Higgins, Di Nicoulo and Baiamonte are already off to a solid start in Shattered Grid, and if the stakes are raised even higher over the course of the next several months, then it’s going to be one hell of a silver jubilee for the teenagers with attitude. 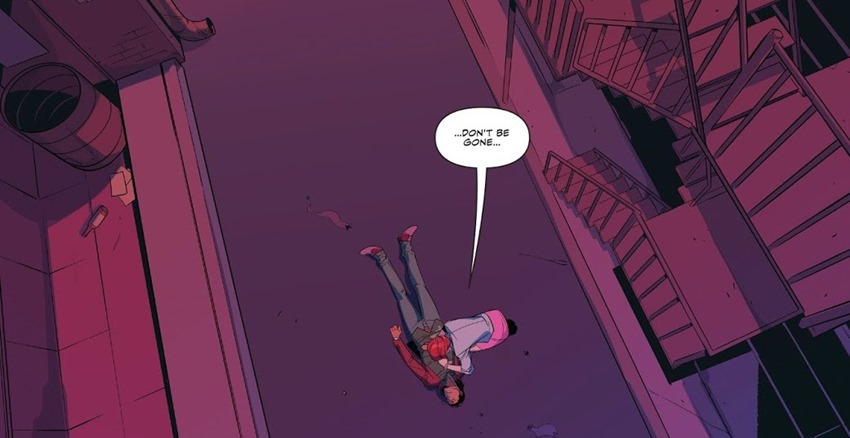 Side-note: I would easily devour a monthly comic of the further adventures of Blue Senturion and Ninjor by Ryan Ferrier, Bachan and Triona Farrell, as that’s one series that is equal parts hilarious and spectacularly visualised. 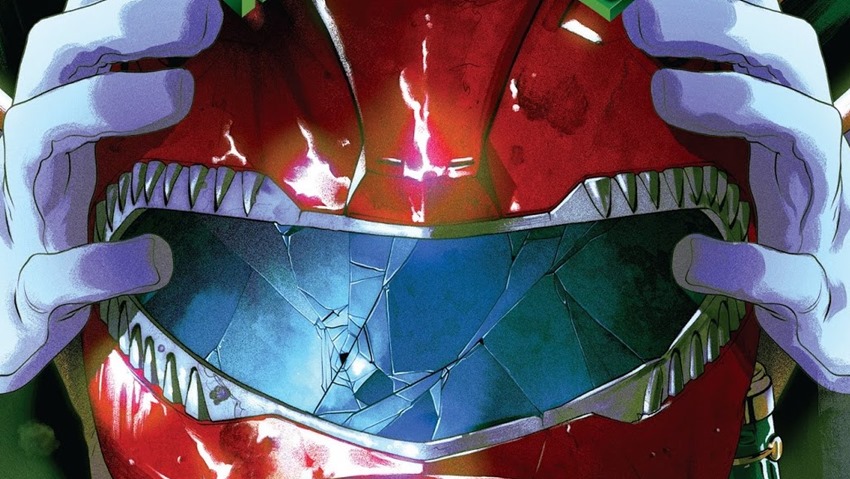