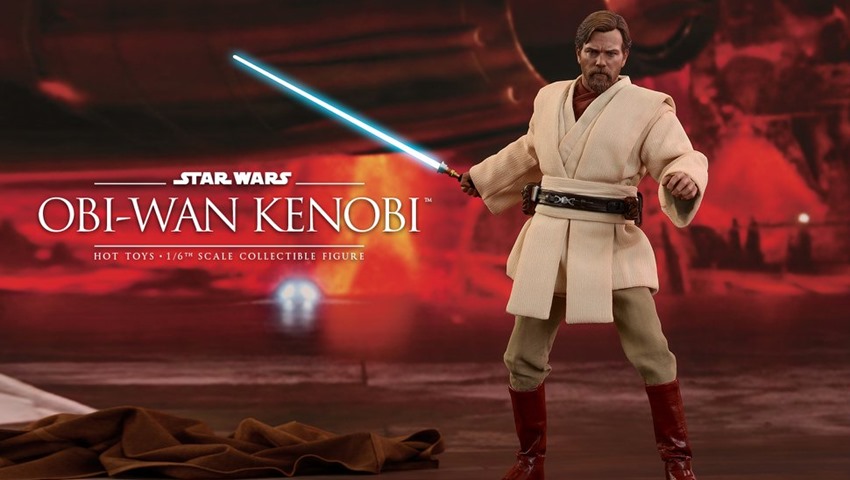 True story: There is no problem in life that cannot be solved by hopping above your dilemma and shouting about having the high ground. Works every single time. Also I’m now banned from the public library, but I’ll show them. I’LL SHOW THEM ALL WITH EVEN HIGHER GROUND ADVANTAGE! Where did I learn this amazing life lesson from?

It was the Academy Award-winning indie film Star Wars Episode III: Revenge of the Sith that taught me a valuable lesson in vertical positioning and how to hide the bodies of several younglings before nosy Jedi ruined everything. You all know the scene: Anakin Skywalker has gone full-eeeeeeeevil, only Obi Wan Kenobi is left to stop him and Darth Scrotum has won.

The lightsaber battle that followed was intense, brilliant and ended in sadness. Confident that he had the upper hand, Anakin’s ego-driven leap to prove himself the best ended with Kenobi severing most of his limbs and leaving the dude to burn to death because holy crap Kenobi was a cruel bastard. Skywalker got better thanks to some sick prosthetics and wizard leather garments, while Kenobi went on to live a life in exile.

If you’ve ever wanted to own the elder Jedi in his prime, well now’s your chance as Hot Toys have revealed their High Ground version of the sixth scale Ewan McGregor action figure: