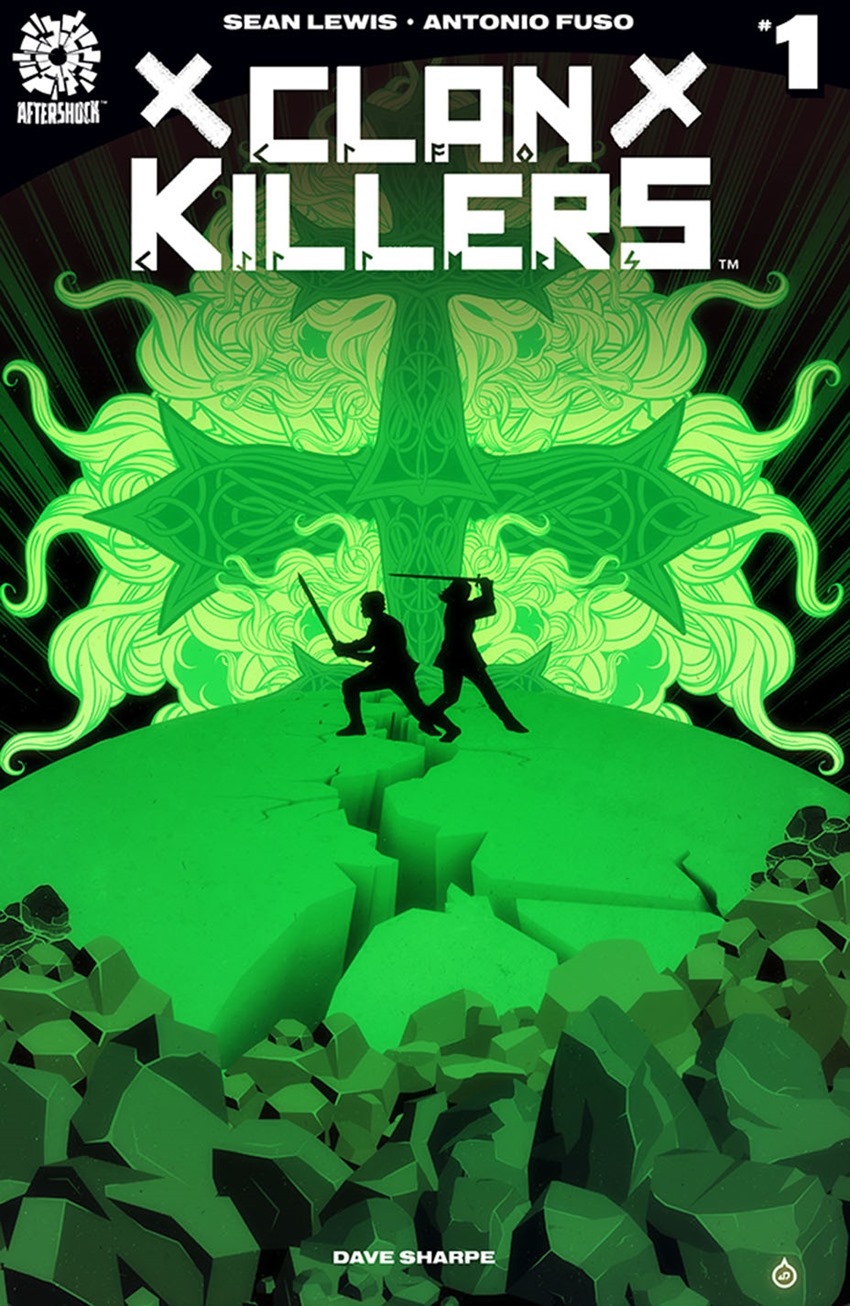 Mythology is fascinating stuff. You look at the history of a nation, and you see the stories that have spun out from the collective imagination of tribes, cities and clans. Tales of revenge and death, folklore that attempts to offer some understanding for the world around people and how they perceived it. Ireland’s myths and legends have always been intriguing, stories of ancient gods and beliefs that were born from a nation whose entire history has been a rollercoaster ride of conflict and struggle.

If the Irish weren’t fighting outside invaders to their island nation, then chances were high that they’d be at war with one another. It’s a story that has been told through countless other civilisations, and yet the Irish take on civil war has always felt especially bloody. That’s kind of the driving force in Clankillers, by Sean Lewis, Antonio Fuso and Dave Sharpe. 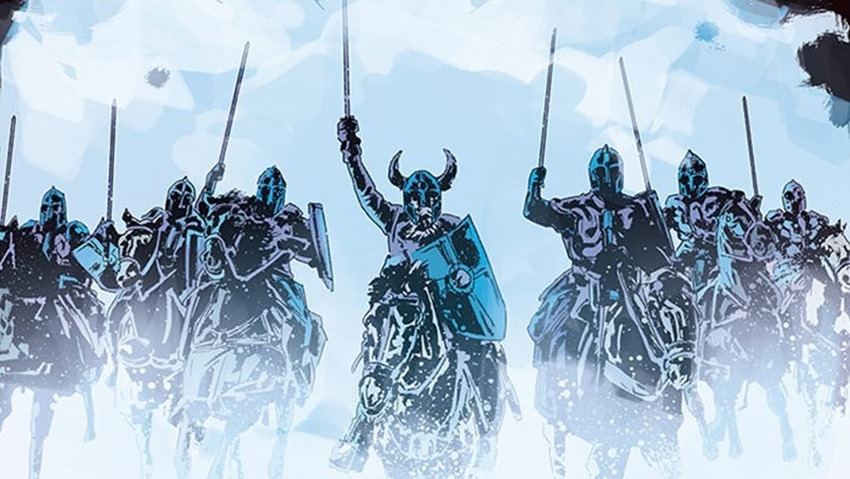 Ireland is once again held hostage by the iron fist of its warrior monarch Padraig the Grotesque, scores of the population have fallen beneath his blade and the rest of the populace has no choice but to submit to the rule of their new king. Imagine having that kind of a royal for a father? Well that’s the problem facing Finola, as she finds herself questioning the idea of power and the utter absurdity of its corruption.

There’s a hatred boiling beneath Finola’s skin and she intends to unleash it on everything around her: Her father, her wicked sisters, the clans that brought Ireland to its knees and anyone else who gets in her way. Blood will flow, bargains will be struck with old gods and establishments will be turned on their heads by the time FInola is done. 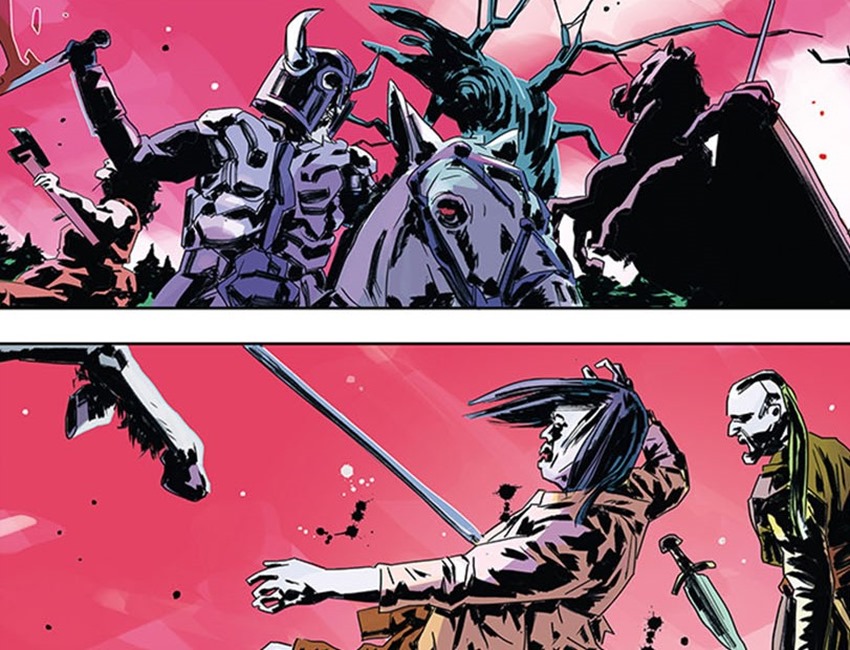 Which makes for a fascinating start. It’s that seething determination, that passion to burn everything down that makes Finola so interesting. There’s no time for love, redemption is an afterthought and everyone in Finola’s path is either a coward or deviant as feck.  There’s a ton of inrigue in every panel as Sean lewis lays the foundations for Clankillers bloody war to come, while Antonio Fuso’s art is a gorgeous mixture of gritty realism and colours that wouldn’t look out of place on a Catholic stained glass church window.

It’s this fusion of history and mythology that makes Clankillers feel utterly wild in the process. Violent, dark and brutal, Clankillers is one new series whose tale of teenage rebellion is off to a bloody start. 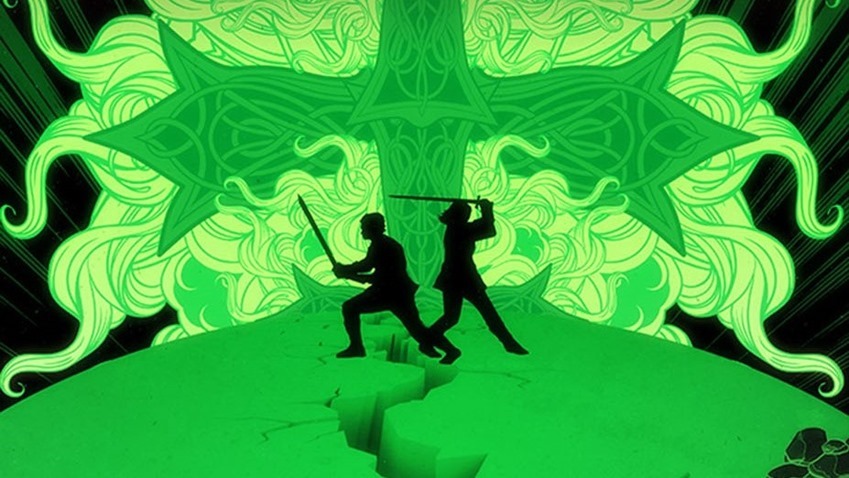