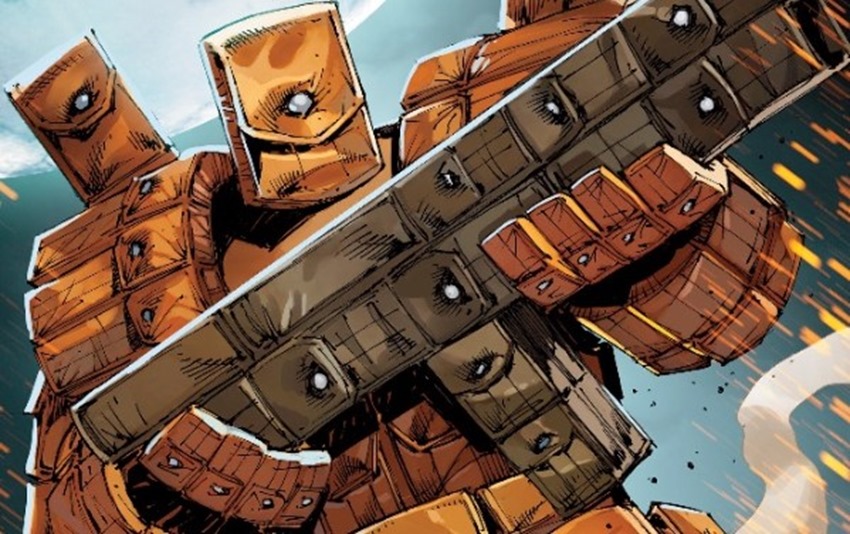 It’s the 1990s, and the comic book industry is about to get a steel chair to the back in one of the ballsiest moves in history. Marvel and DC’s biggest names have had enough of the limitations that came from working for the big two, and they’ve decided to pack up and set out for greener pastures in an exodus that was ground-breaking at the time. Todd McFarlane! Whilce Portacio! Erik Larsen! Jim Valentino! Marc Silvestri! And of course, Rob Liefeld.

The magnificent six, the troublemakers who set off on their own and raised the bar for creator rights in an industry that had become increasingly hostile to its own workforce. Out of all those names, Rob Liefeld may be the one creator who gets a ton of flack for his early work. And listen, I get that! If I had to show you a page of his art, you’d instantly recognise it: EXTREME characters, new groups of muscles and spines that were completely out of alignment.

Thing is, I love his work. The Rob Liefeld of today is a far cry of the artist who helped create characters like Deadpool and the super-team Youngblood. Liefeld’s art has matured, although it’s still wonderfully iconic in its own unique way. Even better? Liefeld is apparently aware of the jokes, and he’s rolling with it. That’s not just fun, that’s admirable.

Which brings us to the most Liefeld-esque creation you’ll ever see: The Pouch!

Originally drawn as a joke character, the Pouch has taken on a life of his own since then and has become a fan favourite character. In fact, the Pouch is becoming so iconic that he’s about to make a splash as a variant cover and backup story in Bloodstrike Brutalists #23 because why the hell not? “Since the moment I introduced The Pouch on my social media, the fans have exploded with support and enthusiasm!” Liefeld said in a press statement. 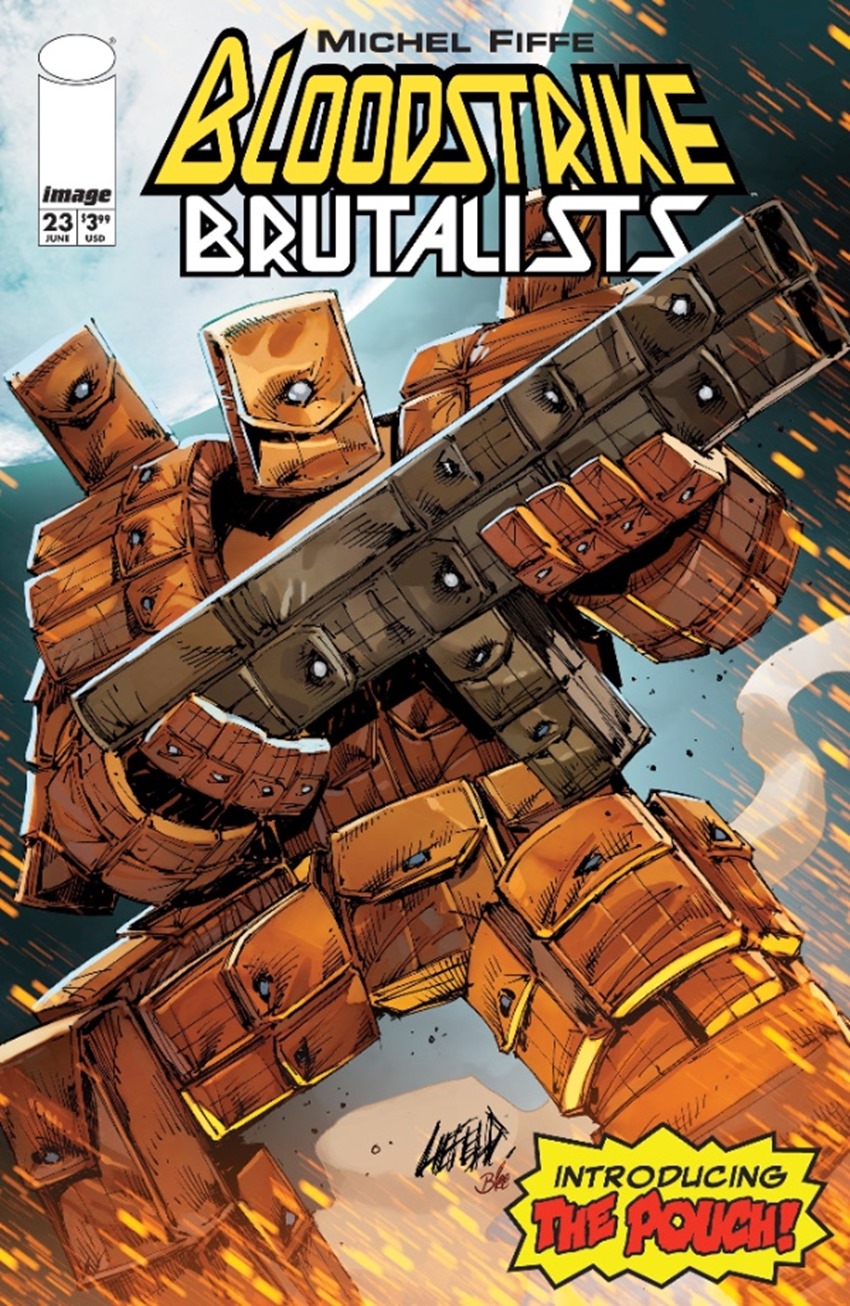 The truest definition of ‘because you demanded it!’ The Pouch comes to life on the cover and in an interior story included in Bloodstrike Brutalists 2!

I freakin’ love it. I’m in awe of how Liefeld is sticking to his massive and completely unwieldy guns, and I’d sell Kervyn’s organs to start a crowdfunding initiative to get a mini-series off the ground for the Pouch. Who knows, maybe this is just the start? We could soon be looking at a cinematic shared universe starring the character. The Pouch Begins. The Dark Pouch. The Adventures of Pouch and Satchel. The Pouch V Partially Obscured Feet: Dawn of Muscles.

Guys, we need to make a plan.