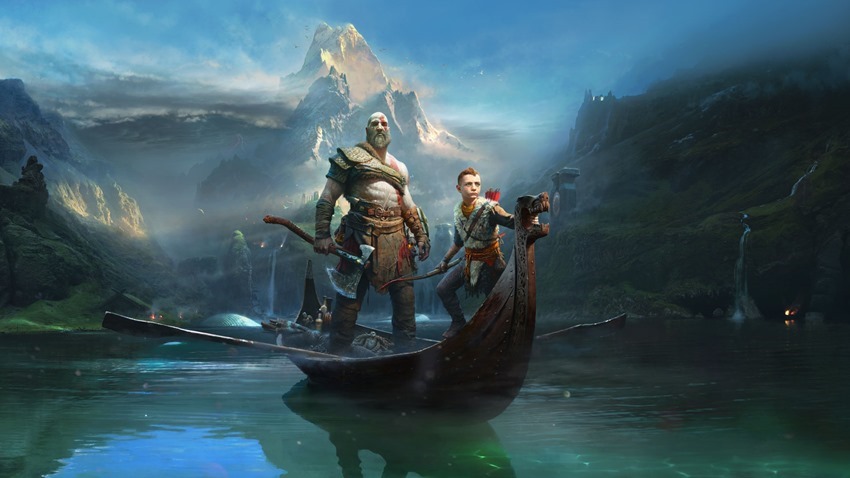 Critics have already hailed it as one of the best games of this generation. Says Polygon, giving it 10/10:

“A decade ago, director Cory Barlog helped establish the God of War franchise as an iconic gory and debaucherous video game romp. While its antihero, Kratos, had pathos (he killed his wife and daughter in a fit of rage, his skin forever grayed by their ashes), it served little dramatic purpose, rather existing as a grimdark excuse for his god-slaying and orgy-having ways. Barlog — now older, a father — has returned to the series with a bundle of talented designers, many of whom served on the earlier games, to make good on that rich but neglected potential at its core. There’s still plenty of gore, but the now the guts have meatiness.”

To celebrate its impending release, we’ve got a Limited edition of the game to give away, thanks to our friends at Ster-Kinekor Entertainment: