When you think of Paul Greengrass, you tend to think of pulsating action like in the Jason Bourne franchise or gut-wrenching tension with the likes of Captain Phillips. This time though he tackles something a lot more personal and closer to his heart, with any thoughts of action and intensity firmly taking a backseat for more emotional and reflective storytelling. 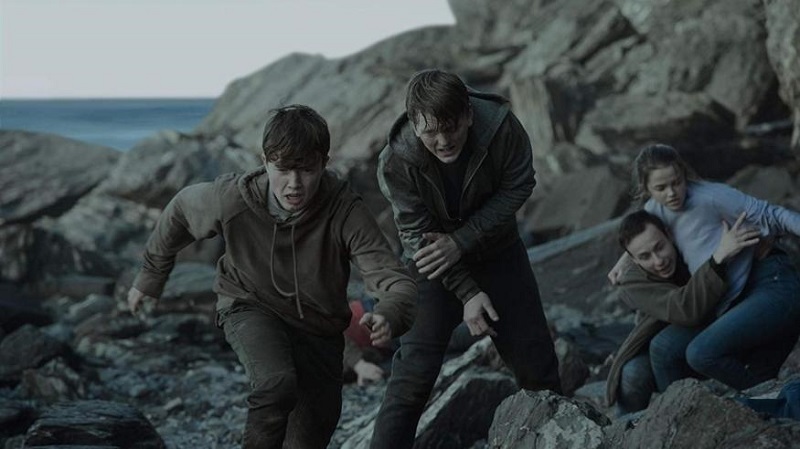 22 July is based on the book One of Us: The Story of a Massacre in Norway — and Its Aftermath by Åsne Seierstad and tells the story of that tragic day in 2011 when Anders Behring Breivik killed 77 people in arguably one of Norway’s darkest days. Rather than focusing on just the specifics of that day or perhaps the build-up, 22 July starts off with the horrific events of the day and then proceeds to tell the story after it. It focuses on how the traumatic event affects some of its survivors while also introducing us to the startling motivations that drove its killer and the legal process that followed to both convict him, and allow victims to feel justice for the events. 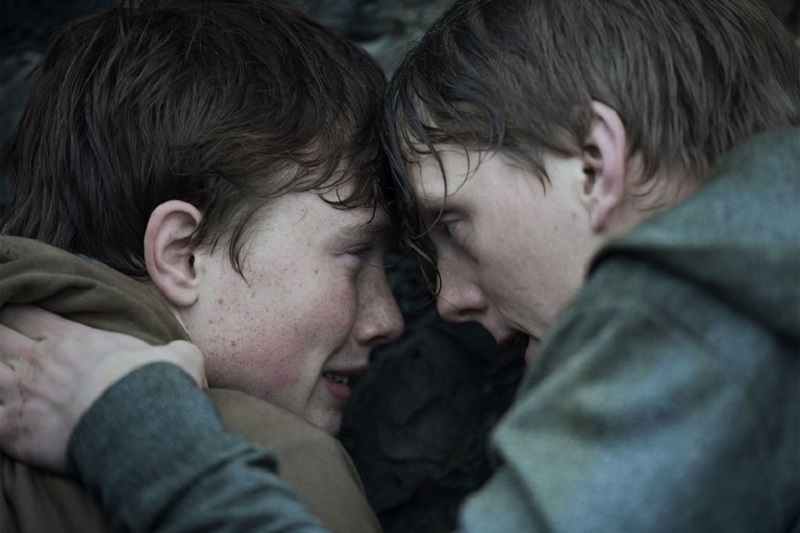 The approach to the film is a little unusual because arguably its most powerful and impactful moments are at the start of the movie with the latter parts, while definitely more emotional and important character development, feeling like a bit of an anti-climax after the movies strong opening sequence. It’s a sequence that unveils the events of the day quite realistically and will no doubt bring many Norwegians to tears. While Greengrass refrains from making the scenes too graphic or violent, he does capture the horror and emotion of it extremely well. It’s unfortunately a pulsating moment that the film never quite manages to reach the heights of again. It’s the opposite of those aforementioned Greengrass films and plays out to its conclusion in a slow manner that focuses on character drama instead, rather than dissecting the events further. 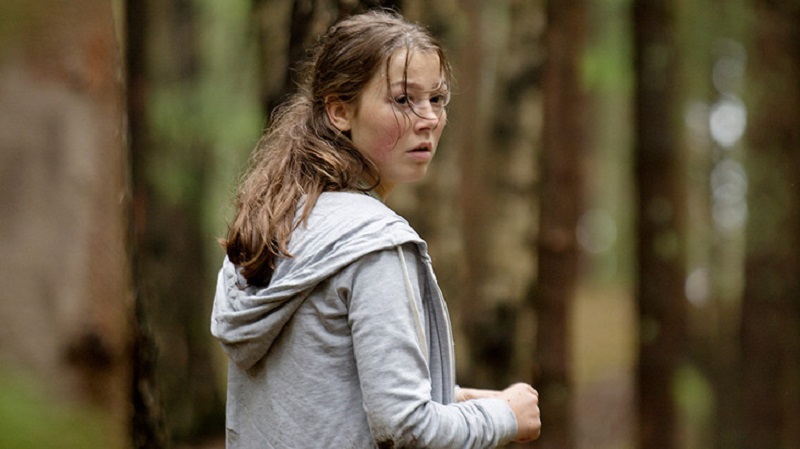 Narratively, the movie follows the events of the book, but you can’t help but feel that if the film had perhaps maybe used a time jumping approach and unveiled the details of the horrific day as the film hits its narrative conclusion, it might have been more compelling. In the end, it sort of peters out and I found myself losing interest as the ongoing court case and philosophical ramblings of Breivik are less interesting to watch. The film clearly plays its best hand at the start before becoming increasingly docile in how it connects you to these harrowing events.

This slightly anticlimactic story aside though, the film is still a compelling look at the events of the day and emotional impact it had on the people of Norway. Greengrass balances both the very personal story of one of the survivors Viljar Hanssen (Jonas Strand Gravli) and his family, along with the story of the killer (played by Anders Danielsen Lie) and the political impact it has on the country quite well. The film intersects between its different narratives in a way that the scenes are never too prolonged and even though the story (written by Greengrass as well) ultimately drags on, you do get suitably drawn into the emotions of its actors. An achievement made all the more remarkable considering there is not a single big name actor in the entire movie, with Greengrass looking for authenticity and filming the entire movie with a Norwegian cast and crew. It pays off though, as the main cast definitely seem up to the task of telling this complicated and harsh story and aside from a few minor roles where the lack of acting talent shows, you would think the entire cast is made up of highly experienced thespians.

22 July is a movie that we all knew would eventually get made and it’s definitely a brave decision by Greengrass and team to tackle this dark story. As a  movie, it does the people of Norway justice by faithfully telling the story and how it impacts the people without descending into over-wrought melodrama, but ends up dragging on far too much and losing the interest of more causal audiences.

22 July is out now on Netflix.