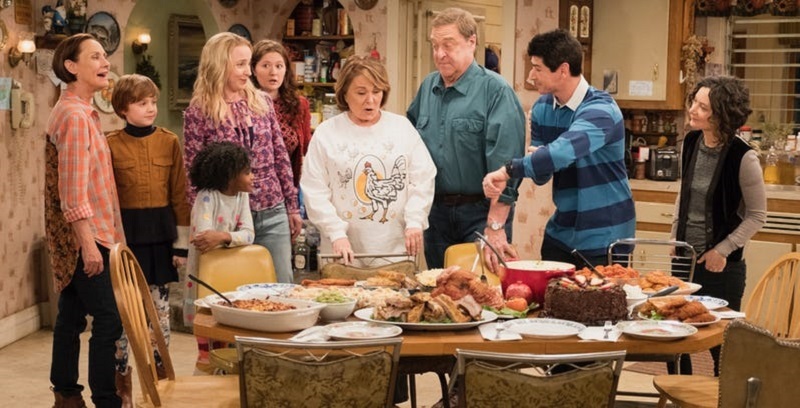 Sometimes life is tough and we see many people’s lives potentially ruined by the actions of just one person and then there are times when humanity can redeem itself and find a way of moving forward and only having that one person feel the punishment. And it appears that is exactly what ABC has seeming been able to do by saving the careers of many involved in their hit TV series revival Roseanne, by somehow still making it work, without the star it’s named after.

This all started several weeks ago when ABC ordered the cancellation of their hit Roseanne revival following a series of controversial tweets from the actress. While many people felt that these actions needed to happen, there was a lot of sympathy for the rest of the cast and crew who were now essentially left without a job as a result of her actions. Thankfully, the producers of the show were quick to respond and rumours were surfacing that they believed they had found a way of spinning off the show that would allow the rest of the cast to be retained and simply for its lead star Roseanne to not be involved.

Well, it turns out those plans have come to fruition as the ABC has announced it is signed the newly named The Conners for a 10-episode first season. This spin-off will essentially feature the return of all the main cast, including Laurie Metcalf (Jackie), John Goodman (Dan), Sara Gilbert (Darlene), Lecy Goranson (Becky), and Michael Fishman (D.J.), with the obvious exclusion of Roseanne Barr. The show will also feature all the same writers in Dave Caplan, Bruce Rasmussen, and Tony Hernandez who were scripting the second season of the revival along with Bruce Helford returning as the showrunner. How the show plans to handle her absence in this show has not yet been revealed, but will likely no doubt form part of the narrative for the show’s first episode: 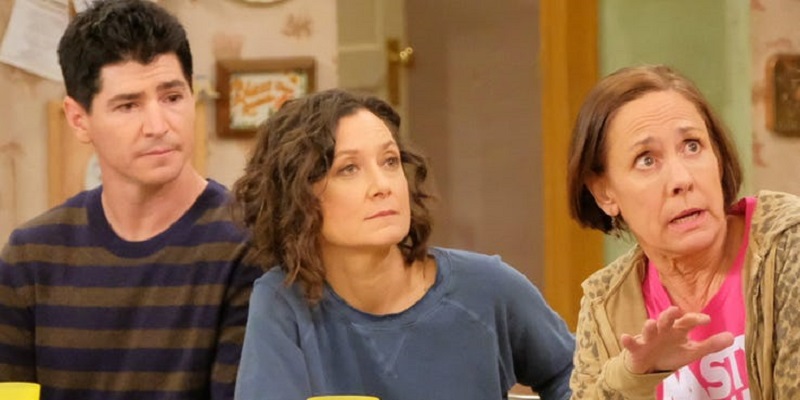 After a sudden turn of events, the Conners are forced to face the daily struggles of life in Lanford in a way they never have before. This iconic family — Dan, Jackie, Darlene, Becky and D.J. — grapples with parenthood, dating, an unexpected pregnancy, financial pressures, aging and in-laws in working-class America. Through it all, the fights, the coupon cutting, the hand-me-downs, the breakdowns – with love, humour and perseverance, the family prevails.

The show looks to retain the same themes as the original and will probably keep the same sense of humour as that show as well. I must commend ABC and its producers on being able to come with a solution to what was reportedly going to affect as many as 200 jobs. Something which I’m sure required a lot of hard work behind the scenes both from them and star Roseanne Barr who according to a new statement from the star revealed in Screen Rant, needed to also agree to the changes as she retained some rights to the show:

The circumstances that have caused me to be removed from Roseanne. I agreed to the settlement in order that 200 jobs of beloved cast and crew could be saved, and I wish the best for everyone involved.

It’s great when humanity can work together and allow something good to happen. I still probably won’t watch this new show, like I didn’t the Roseanne revival, but people have their jobs and that’ always a good thing.

We can expect The Conners to premiere later this year.