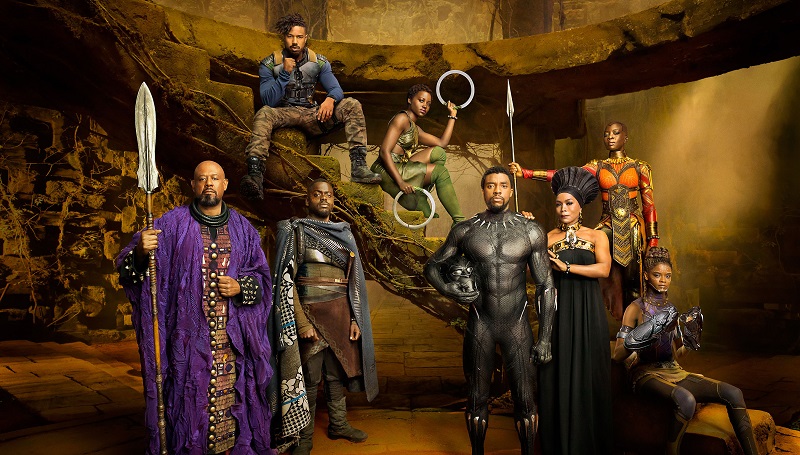 When the Oscars proposed a Popular Film category earlier this year, everybody knew that it was solely so that they could be seen to be placating Marvel Studios and its horde of fans who were all petitioning for Black Panther to get a Best Picture nomination, without actually giving the film a Best Picture nomination. Under public pressure, the Oscars eventually walked back the Popular Film idea, meaning that Black Panther actually has a chance to compete against the big awards fare. That idea took a big step towards becoming reality last night when the nominees for the 76th Golden Globe awards were announced, including Black Panther for Best Motion – Picture Drama.

This is the first time Marvel has ever had a nod in the big category and Black Panther is actually the first superhero film to do this overall (Deadpool got recognized in 2016 but it was for the Best Motion Picture – Musical or Comedy category). This is a big deal if you look what the comic book film is going up against, in BlacKKKlansman, Bohemian Rhapsody, If Beale Street Could Talk, and A Star is Born. These films – true stories, biopics, and gripping dramas – are exactly the type of movies you would normally see the Hollywood Foreign Press Association honouring and all have very good shots at taking this whole thing. 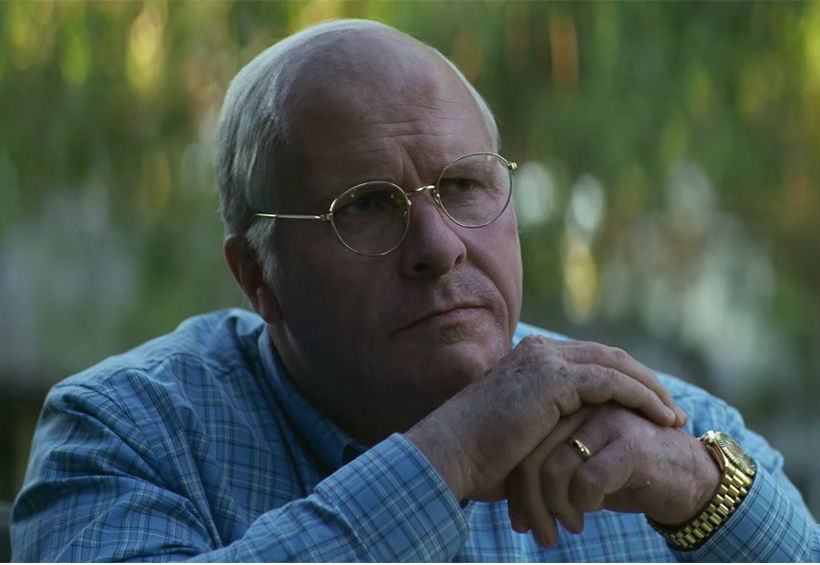 None of these was the biggest winner when the nominations were read out though. That honour fell to Vice, The Big Short’s Adam McKay’s Dick Cheney comedy/drama biopic starring Christian Bale, which ended up with 6 nominations including Best Motion Picture – Musical or Comedy. The Favourite, Green Book and A Star is Born (the latter being my big ticket winner for the year) were all nipping at its heels with 5 nominations each.

As usual, there were a few surprises and snubs, of course. Vice was actually one of them as it has divided critics, but the HFPA apparently had other ideas. Similarly, Green Book was another divisive film that also found itself on the roll regardless. Maybe even more surprising is Crazy Rich Asians found itself in the Best Motion Picture – Musical or Comedy race, and while few can deny the social impact of the film – being the first Asian-led production from a major Hollywood studio in 25 years and a gigantic box office success worldwide – it’s pretty much just a standard rom-com, albeit a popular one.

On the flip side of the coin, Damien Chazelle’s First Man got very little love, perhaps ending the winning streak the multiple time nominated filmmaker. The same goes for usual awards season wunderkind Steve McQueen who failed to get much traction with his heist thriller Widows. And while A Star is Born and Bohemian Rhapsody’s gamble to compete in the drama category paid off despite both being all about music, Mary Poppins Returns, a movie that is actually a musical, failed to get any Best Song nominations. 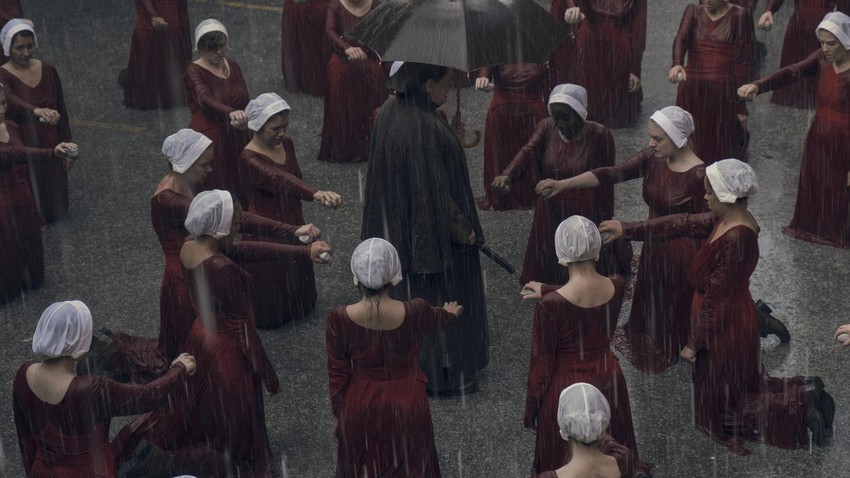 On the TV side of things, the most glaring omission for me is The Handmaid’s Tale, which picked up nominations for its cast led by Elisabeth Moss, but didn’t get recognised in the Best Television Series – Drama category that it had won last year. Similarly, Donald Glover’s Atlanta is also nowhere to be found in the category, although The Alienist, which didn’t exactly set critics aflame, is there. Perhaps even more surprising is that while This is Us’ Sterling K. Brown wasn’t given the nod for Best Performance by an Actor in a Television Series – Drama – which he won last year – Sacha Baron Cohen was recognized for the very divisiveWho Is America?

Overall it was a very mixed bag of nominees, with many past and present favourites not getting much love and a few dark horses being placed in the running as well. It will be interesting to see how this all plays out when the 76th Golden Globes, co-hosted by Sandra Oh and Andy Samberg, plays out on Sunday, 6 January 2019.

Glenn Close (“The Wife”)
Lady Gaga (“A Star Is Born”)
Nicole Kidman (“Destroyer”)
Melissa McCarthy (“Can You Ever Forgive Me?”)
Rosamund Pike (“A Private War”)

“Incredibles 2”
“Isle of Dogs”
“Mirai”
“Ralph Breaks the Internet”
“Spider-Man: Into the Spider-Verse”