Many would likely be drawn to watch Breathe for its heartfelt retelling of an inspirational historical figure. Others for the always engaging screen presences of Andrew Garfield and Clair Foy. For me, it was because of its director, Andy Serkis – the greatest actor never seen, who has made the transitional from motion-capture maestro to director. Whatever your reason for watching the movie, Breathe certainly gives a lot to reflect upon on all sides, even if it fails to nail most of what it sets out to achieve.

Breathe tells the true-life story of Robin Cavendish who after becoming paralysed through Polio at the young age of 28, goes on to live an adventurous and full life. That’s through the perseverance of his devoted wife Diana (Claire Foy), support of friends and family members and innovative friends – notably Teddy Hall (Hugh Bonneville) who are able to realise his ambitions through technology. Robin would go on to not just inspire the world through his never give up attitude, but also through the technological innovations created through his dreams that would enable many more people paralysed from the neck down to live a fuller life. It’s a faithfully told story that introduces us to all-facets of Robin Cavendish’s character. Which should be no surprise as this film was produced by his son Jonathan who is intent on remembering his father in the best light possible in this movie. 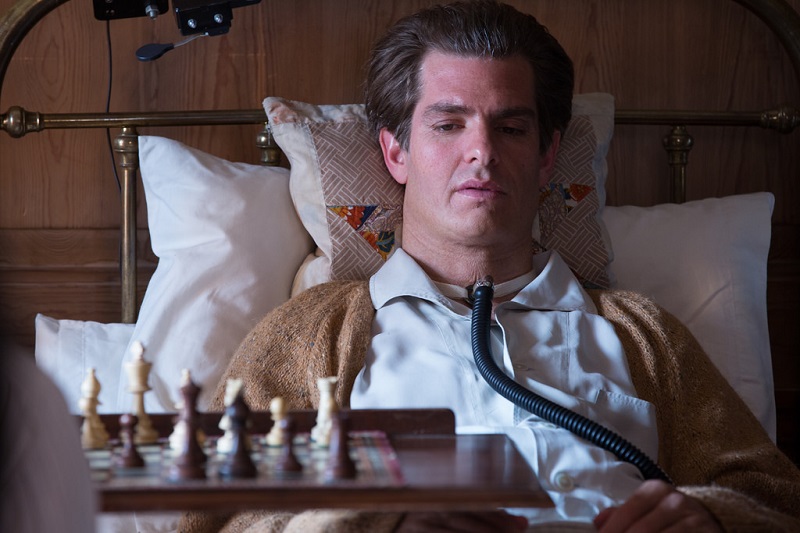 Sadly it might also be the film’s biggest shortcoming. Not because it doesn’t do a good job in retelling the story, but rather because it is so focused on telling the story that it misses some of the emotional connection to its many events. The script from William Nicholson races through events like how Robin and Diana meet or Robin finding out he has polio and only slows down when highlighting the day-to-day challenges of living with polio. This might be informative but these are important milestones in Robin’s life and they feel entirely glossed over. It takes you completely out of the mentions of the characters and makes you feel like you’re watching an informative documentary of his life than going through the emotions of its characters. 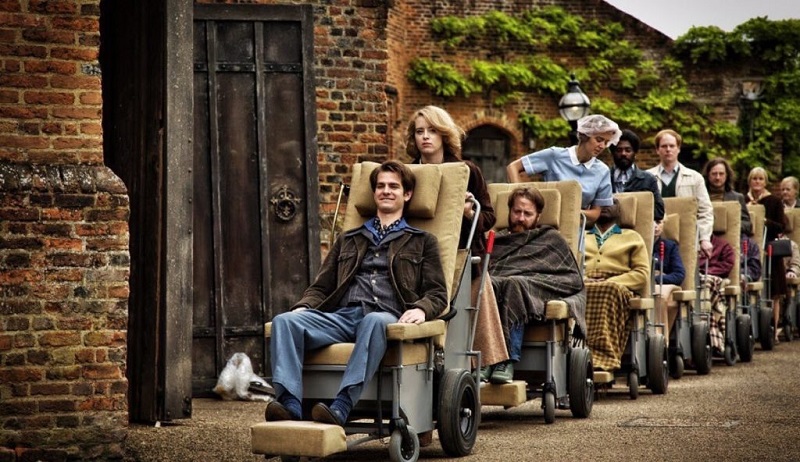 Not to say there aren’t some emotional moments in the movie, but they come too late to tug on the viewer’s heartstrings. It’s also not to take anything away from Garfield and Foy who both are at the top of their game in this movie, with Garfield, in particular, embracing the complexities of his character with suitable bravado and nuance. There is also some nice direction from Serkis in some of the film’s opening scenes which are reminiscent of an old Hollywood classic musical and some nice flourishes which better bring you into the mindset of what Robin was thinking. These directorial flourishes are few and far between and for the majority of the film, it plays out like a story unfolding before you and nothing more. Same goes for the film’s score which mimics these moments and is either suitably rousing or noticeably dull. It’s a pity because you kind of get the impression that Serkis has more to offer, but is slightly hamstrung by trying to fit its fast-moving time-frame along. 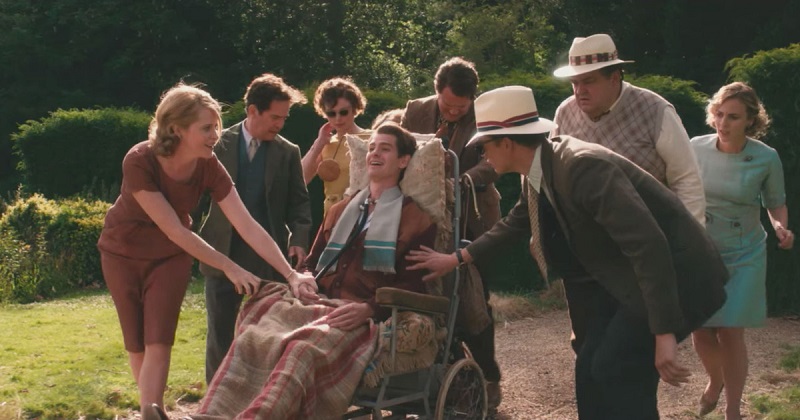 Perhaps one of the highlights of the film’s narrative is its focus on the relationship between Robin and his wife and the focus it gives on Diana strength and influence in helping Robin become the survivor he was. Aside from their story feeling rushed at the start, this is perhaps the most well-connected part of the story, and the believable chemistry between Garfield and Foy is no doubt reason for this part of the movie feeling strong. The movie though doesn’t let places great emphasis on how their relationship played such a vital part in his triumph, but does not let the love-story overtake the greater story, which is a nice balance. 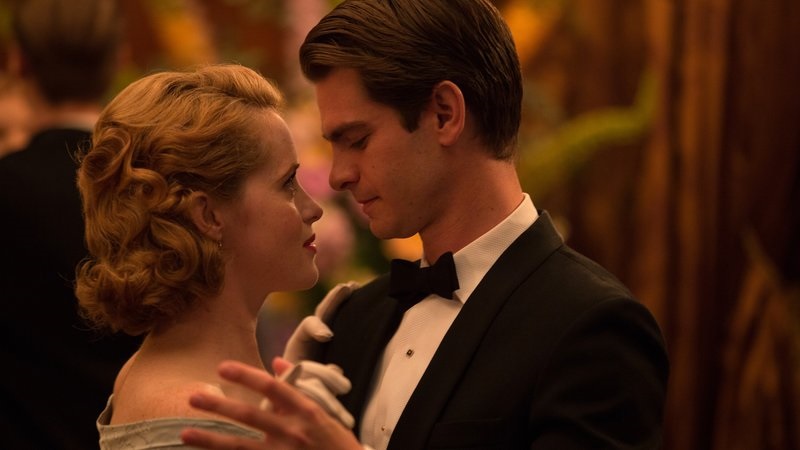 The film also tries its hand at some lighter-hearted moments, mostly from the likes of Tom Hollander who plays Diana’s twin brothers in this film. These are not laugh-out-loud moments, but at least prevent the movie from feeling too flat. It’s needed in a movie that fails to achieve the emotional heights expected of it.

As a period film, its production values are all spot on and it’s tough to fault the film on anything technically Breathe is a good movie, but sadly not a great one. It shines at times and gives moments for its stars and at times director to flourish, but it is unfortunately too intent on racing the narrative along that it forgets to connect you to the hearts of its characters.