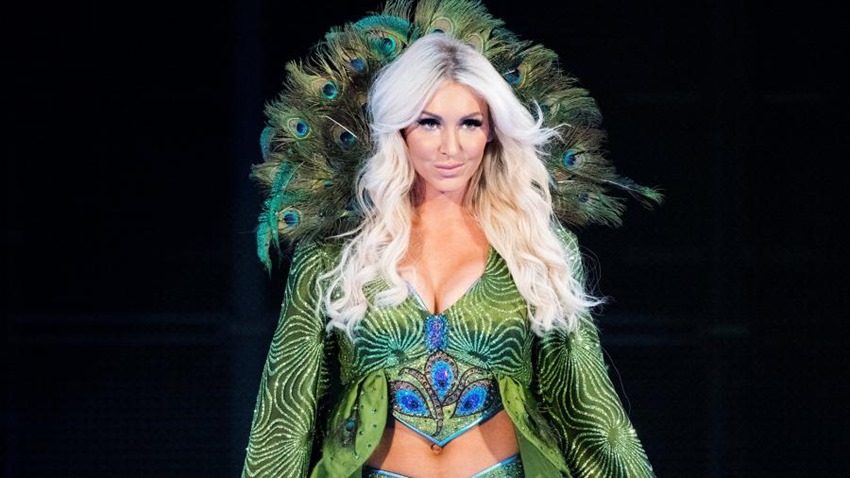 The blood of a legend may run through her veins, but in her short career thus far Charlotte Flair has managed to forge a legacy of her own through the WWE. A former champion across multiple divisions and WWE brands, Flair’s got a date with destiny after winning this year’s Women’s Royal Rumble. A ticket was punched to the main event of Wrestlemania, gold was on the line and everyone had one question to ask: Who would Flair challenge?

Would she be knocking on the door of Smackdown Women’s Champion Bayley, or would she look to reclaim the gold currently held on RAW by Becky “The Man” Lynch? Answer: None of the above. Instead, Flair will challenge NXT Women’s Champion Rhea Ripley as she seeks to even the score against the champ and reclaim the championship that helped put NXT on the map.

I got a brief chance to chat to Flair ahead of her upcoming showdown at Wrestlemania 36. Here’s what the Queen had to say about the challenge of Ripley, what makes her opponent worthy and showing off an amazing new robe at grandest stage of them all.

You’ve held pretty much every championship there is to hold in the WWE across NXT, RAW and Smackdown. What makes current NXT Women’s Champion Rhea Ripley worthy of facing the Queen at Wrestlemania? 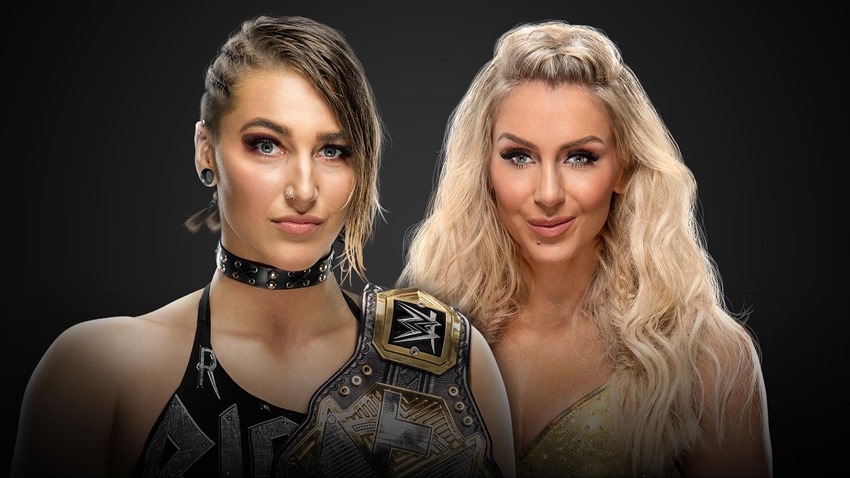 I remember in 2015, having the opportunity to face Nikki Bella. She taught me so much about what it means to be a superstar and she had already made a name for herself, having that platform. So from a personal standpoint, I’m looking forward to giving some of my knowledge to Rhea on the grandest stage of them all. Because I do refer to myself as Miss Wrestlemania! Wrestlemania is my favourite show of the year, but I also think that you’re not ready until you’re ready. YUntil you’ve done it, you’re either going to sink or you’re going to swim.

I think she has everything it takes, to wow the world and I’m also looking forward to giving her that opportunity plus humbling her because what her think that she can hold up the title that I put on the map on my show, in my ring and on my stage?

What’s your primary goal for Wrestlemania? Evening the score against Ripley or once again holding NXT gold at the showcase of the immortals? 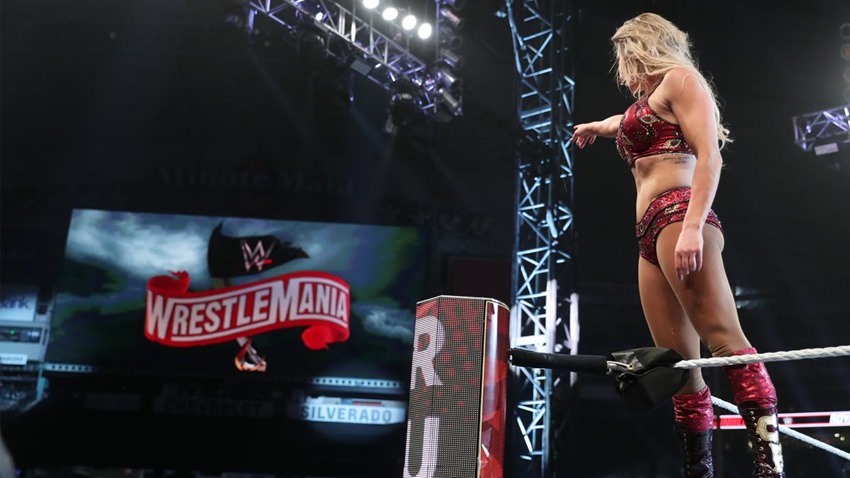 One: I like making history. Two: Holding that title again. I almost thought it’s like taking it back to the beginning. But I think it’s about giving the audience the best performance, the best match and showing that NXT has what it takes. I started in NXT before they were a traveling show and they’ve come so far. And then to show that when I win the NXT title, it will show that RAW, Smackdown and NXT are equal.

Going into this match, what do you think Rhea Ripley brings to the ring that you need to watch out for? 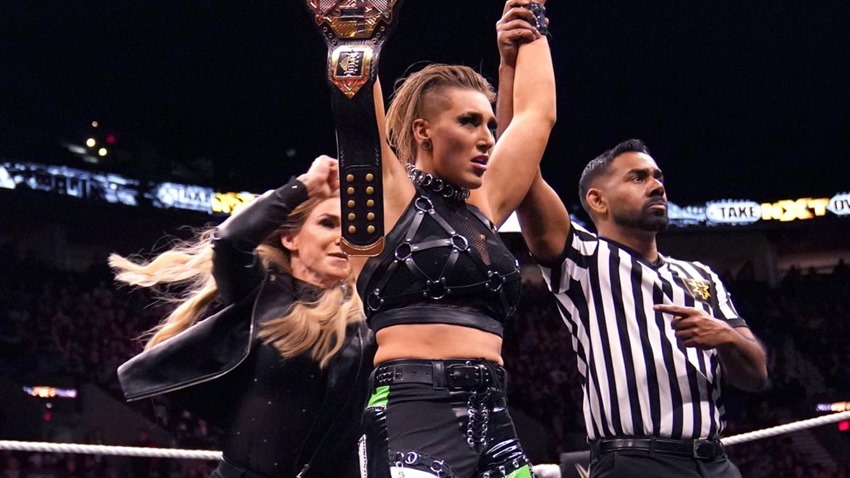 Honestly, I think she needs to worry about that more than me. But you can never take an opponent lightly. She’s hungry, she’s young and she’s ready. But I have experience, I have time, I know who I am and I know what I’m capable of. So it’s just a matter of never letting my guard down and bringing the best Charlotte Flair forward.

You’ve had some of the most iconic Wrestlemania entrances in your career so far. What’s the plan for this year when you enter the grandest stage of them all? 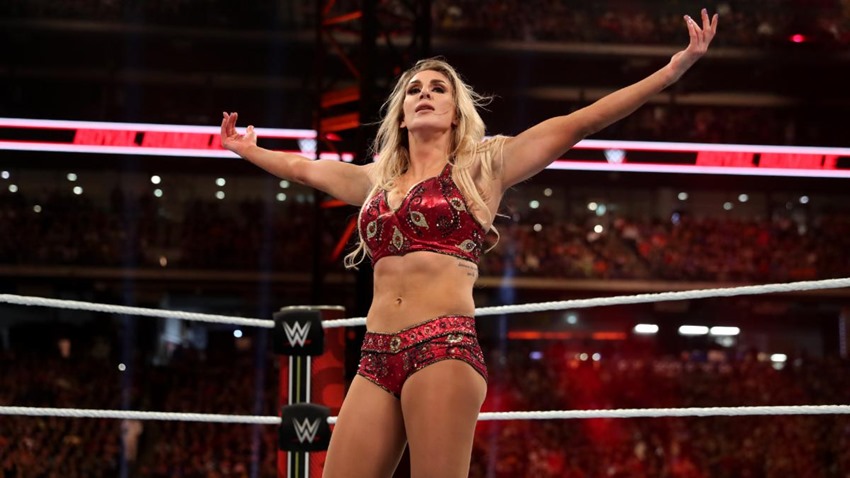 I don’t know! I really have no input when it comes to the entrances! I have no idea what’s in store! The helicopter entrance I found out a week, a week and a half before Wrestlemania last year. I just always look forward to showing off a new robe!