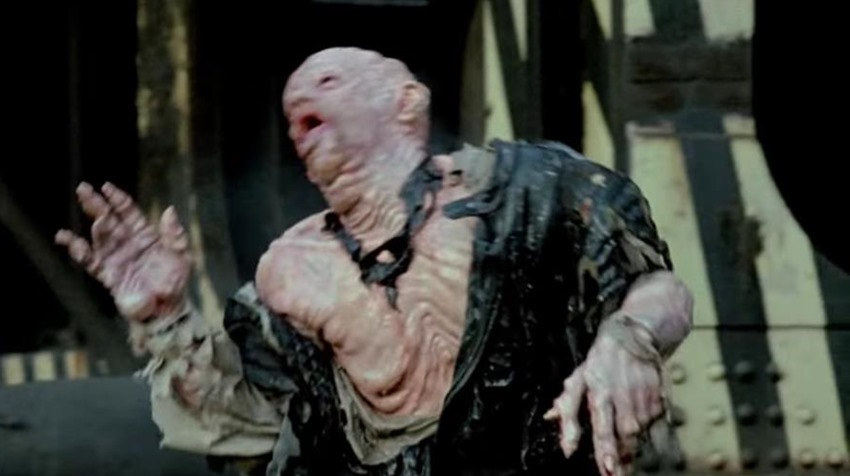 Welcome to Critical Hit’s 31 days of horror! It’s the month of spookiness, of frights and jump scares and we’re ready to celebrate! Over the decades, movies have managed to create eerie atmospheres, scenes of terror that can’t be contained within a single genre and we’re looking back at the films and the movie maniac moments that had us squirming in our seats. Starting today, with a look back at one of the most hideously horrifying scenes from one of the greatest action films of the 1980s… 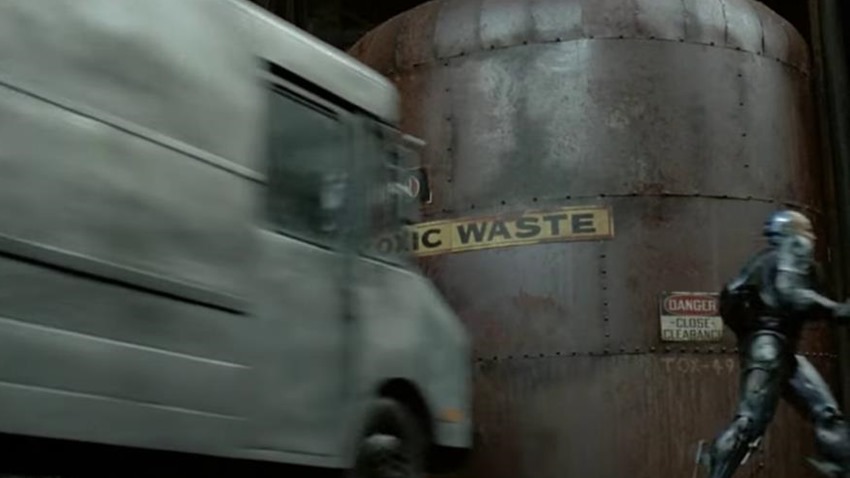 Half action, half cock-blasting ideas of what it truly means to be human, Robocop is a landmark achievement of a film that is still as easy to visually digest as it was back in 1987. Director Paul Verhoeven didn’t just create a timeless masterpiece that feels especially prescient today, he elevated the action film genre to be both entertaining and educational thanks to subtle jabs that were framed  with explosions and some delicious scenery-chewing from Kurtwood Smith and his crew of ne’er-do-wells.

And there’s that scene.

It’s the final showdown. Robocop is ready to take down Clarence Boddicker and his crew of heavily-armed thugs, as the action roars across a conveniently empty industrial park. Paul McCrane’s Emil Antonowsky character is chasing down the lawman of the future, when all of a sudden things take a turn for the worse and the flunky finds himself crashing his van into a nearby vat of the most vile toxic waste that the 1980s can produce.

Somehow, Emil survives the crash and emerges from the back of his wrecked van looking like this: 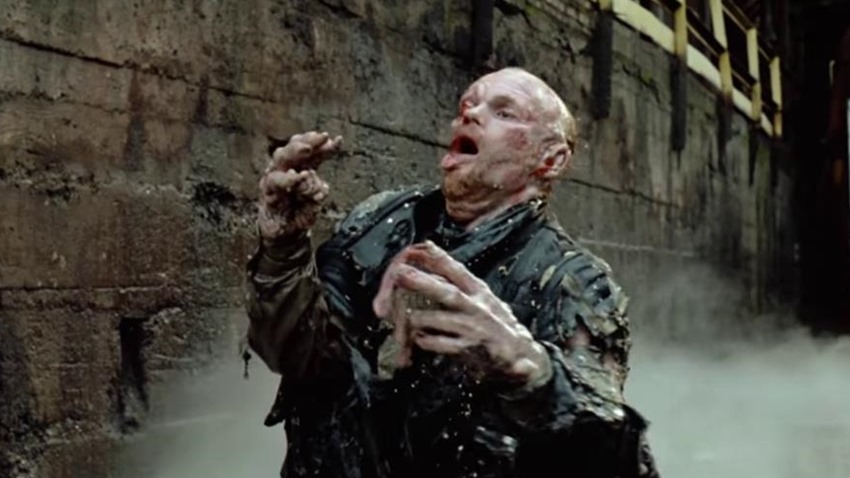 Not long for the world, Emil staggers around looking for help and eventually blunders into the path of Clarence, the resulting collision splattering him in comical fashion and drawing the curtain on his memorable run in the film. 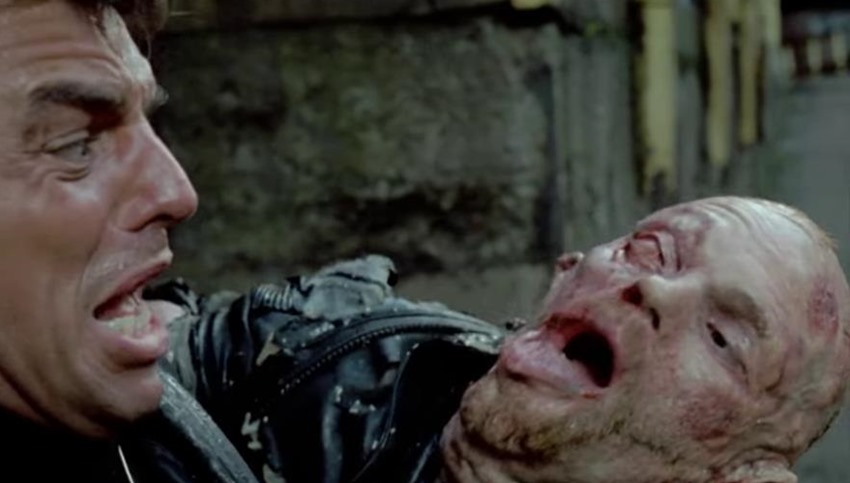 Dude…look at him. I’m an absolute sucker for body horror, and Emil’s transformation ticks every box on the queasiness factor. The unbelievably realistic practical effects layered on his body, the way in which his skin is literally sloughing off of him and the tortured walk of a man who has been exposed to a solid hour’s worth of Twitter replies. That alone is terrifying, but it’s the audio of this equation that still freaks me out. 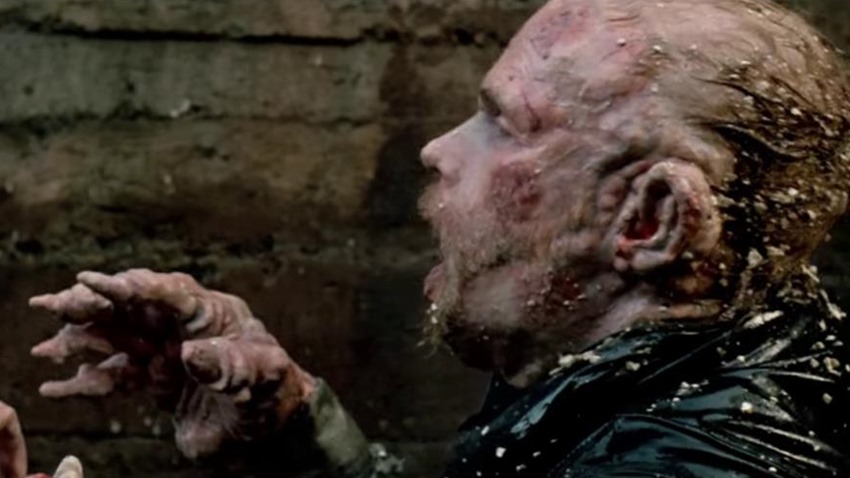 McCrane’s hideous shrieks of pain and his ragged voice absolutely sells the toxic degrader’s transformation, his painful cries for help falling on deaf ears until Boddicker finally puts him out of his misery. It’s stomach-churning stuff that came out of nowhere in a movie that had been balls to the wall action at that point.