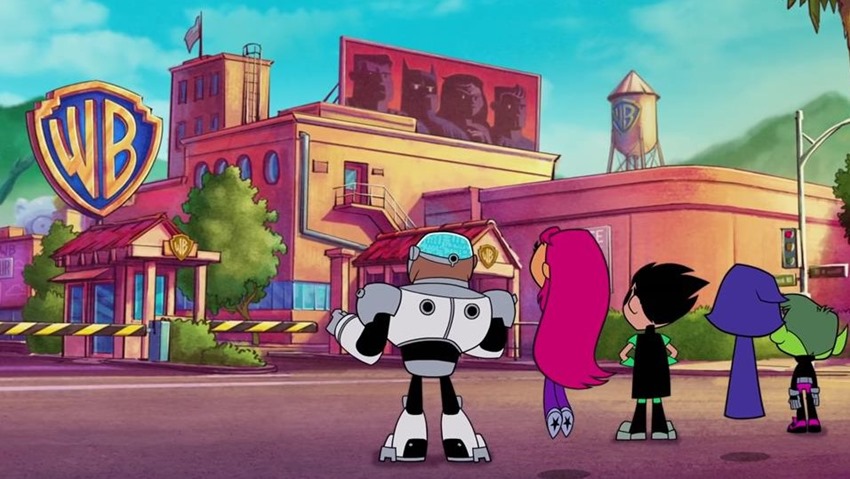 The Teen Titans! The next generation of Earth’s greatest heroes, the future protégés who have been forged in the crucible of battle and have established themselves as legends already. They’re…not in Teen Titans Go To The Moves. The team that is in that upcoming flick though, is a squad led by a paranoid maniac that includes a pony-obsessed daughter of the lord of Hell, a wise-cracking duo of pals who take nothing seriously and Starfire.

Honestly I can’t think of anything negative to say about Starfire, she’s the best.

If you haven’t been watching Teen Titans Go because it looks like it “betrays” the idea of the Titans, then you’ve missed out on one of the best cartoons of recent years. It’s hilarious, often psychotic and the hijinks that ensue in each episode is wacky to the extreme. With over two hundred episodes in the bag, what’s next for the worst superhero team? A movie deal of course! If they can organise a villain to establish their primary villain around, that is.

It seems to the Teens that all the major super heroes out there are starring in their own movies—everyone but the Teen Titans, that is!

But de facto leader Robin is determined to remedy the situation, and be seen as a star instead of a sidekick. If only they could get the hottest Hollywood film director to notice them. With a few madcap ideas and a song in their heart, the Teen Titans head to Tinsel Town, certain to pull off their dream. But when the group is radically misdirected by a seriously Super-Villain and his maniacal plan to take over the Earth, things really go awry. The team finds their friendship and their fighting spirit failing, putting the very fate of the Teen Titans themselves on the line! 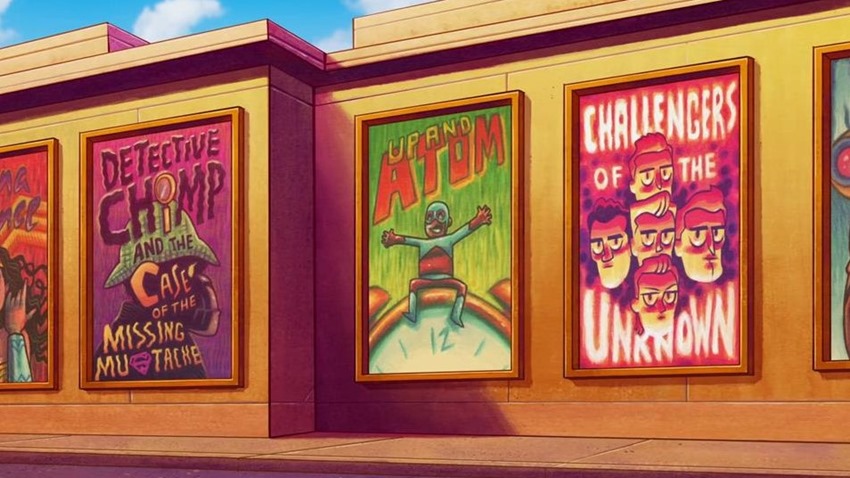 Finally, a DC Comics movie that may be worth watching. Plus, Nicolas Cage is finally Superman…’s voice actor! Hell, I’m paying the admission price for that alone. After a string of mediocre flicks, there’s a lot of fun to be had at the expense of DC Comics and Warner Bros. something that Teen Titans Go succeeds at on a regular basis with each episode.

Throw in Dan Hipp’s iconic art and numerous background jokes while also poking fun at Deathstroke having to call himself Slade in the original cartoon, and I’m down like a clown for this flick. Titans go.