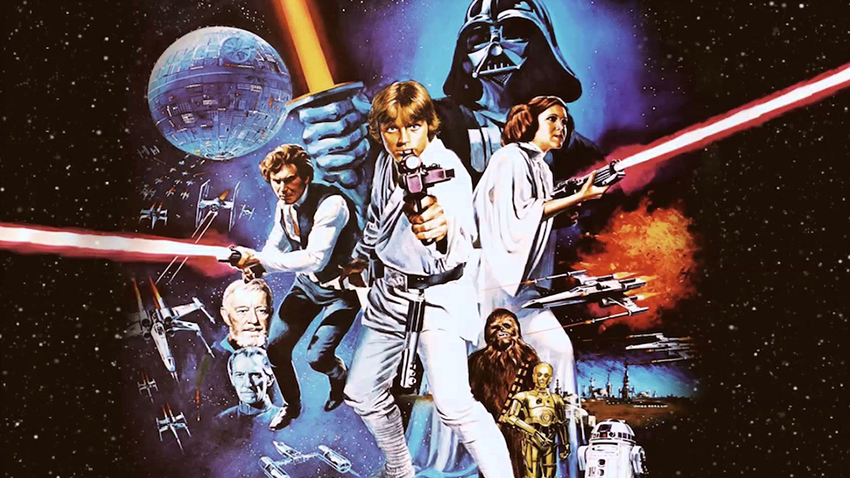 As we heard last night, Disney’s acquisition of Fox’s entertainment assets is very much starting to look like a done deal now barring some official red tape. With Fox’s board of directors already accepting Disney’s whopping new $71.3 billion offer, it would definitely appear that the House of Mouse has pulled too far ahead for competitor Comcast to put in any further counters to entice Fox shareholders. For most geeks, this is fantastic news as it means that the Disney-owned Marvel finally gets back the cinematic rights of X-Men and Fantastic Four to allow for the characters from those comic book properties to join the Marvel Cinematic Universe in the near future. That’s not the only geeky fandom that will potentially be seeing a longtime dream come true though.

When George Lucas re-released his original Star Wars trilogy as “Special Edition” remasters back in 1997, things didn’t go quite as the franchise creator had planned. Unhappy with several aspects of his original films, Lucas made numerous changes to them, including adding in (for the time) modern CG effects, tweaking dialogue, editing the flow of certain events, and more. Many of these drew the ire of the Star Wars fandom, particularly things like Han Solo no longer firing first in his standoff with Greedo and Darth Vader’s comical “Nooooo!” scream.

As a result, fans immediately demanded that Lucas re-release the unchanged theatrical editions of the films… and they’re still waiting. With the Theatrical Editions last having been sold publically on VHS in 1995, getting your hands on a copy became akin to finding the Holy Grail among Star Wars fans as Lucas all but vowed to never put them out again. When Lucas sold off Lucasfilm and the Star Wars franchise to Disney in 2012 though, many fans got their hopes up that now with Lucas out of the way they would finally get the Theatrical Editions re-released. Alas, despite rumours popping up constantly, and perfect opportunities like the 40th Anniversary last year, Disney has been strangely radio silent on making fans’ dream come true.

There may have been some extenuating circumstances though. Back when Lucas was first trying to get Star Wars made, 20th Century Fox exec Alan Ladd Jr. was just about the only person in Hollywood that believed Lucas’ proposed films could be a hit. He harangued his fellow execs relentlessly until they agreed to a distribution deal that allowed Lucas to get full control over any sequels if the 1977 original was actually successful enough to warrant them. Much to the surprise of the Fox suits, they were, allowing Lucas to leverage the subsequent Star Wars films into the multimedia and merchandising empire we would come to know. But the distribution rights to the original, later renamed Star Wars: Episode IV – A New Hope, still resided with Fox in perpetuity. 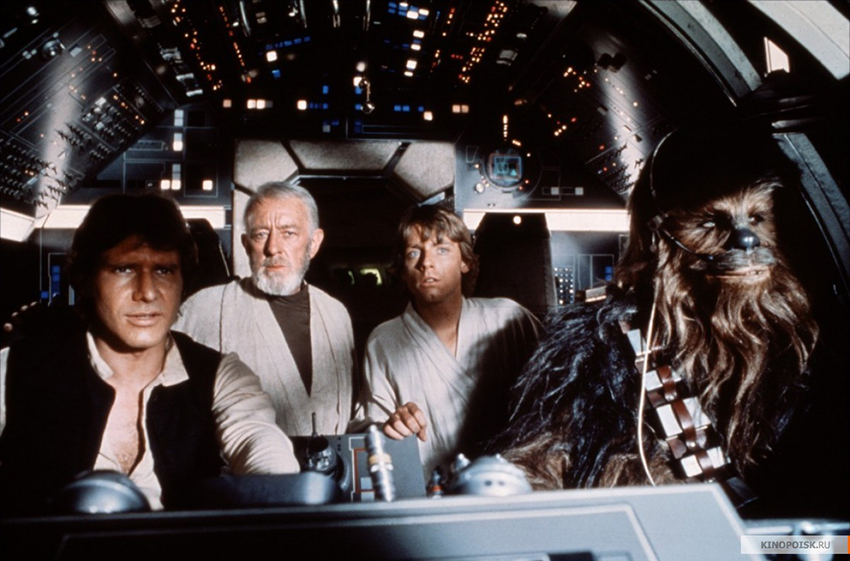 This meant that any subsequent re-release of A New Hope could only ever happen with Fox’s say-so. Lucas didn’t want to re-release the original unedited versions so that wasn’t a problem. When Disney came on-board though, they brought with them Marvel who already had a very strained relationship with Fox due to the latter’s apparent mistreatment of their comic book properties (Marvel famously cancelled comics and removed Fox-owned characters from merchandising just so they didn’t have to work with and/or provide exposure for Fox). Maybe that resentment went further up the food chain right to Disney, which would explain why they hadn’t struck a deal for A New Hope. And since it made no sense to re-release Empire Strikes Back and Return of the Jedi on their own, fans got nothing at all.

But now with Disney’s seemingly imminent acquisition of Fox, they finally get full control of all of Star Wars. No need to cut any deals anymore. With some fans not appreciating the direction the new Star Wars movies have headed into, what better way to win them back around than with a Blu-ray re-release of their beloved unedited Original Trilogy? Heck, if they were really business savvy – and that is something Disney most assuredly is – they would have an unedited Original Trilogy be part of the flagship programming lineup for their streaming service launching next year. That would definitely attract subscribers. And I would know, because I would definitely be one of them.