Home Entertainment Friday Debate: With Elba out, who should be the next James Bond? 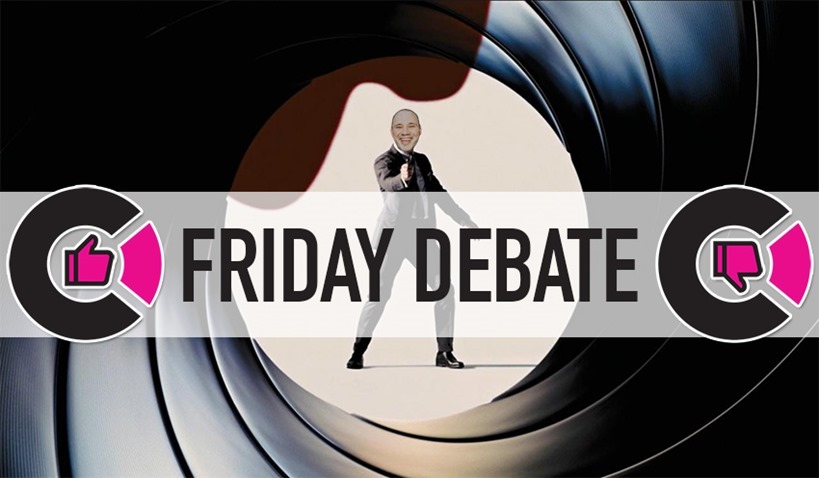 James Bond is largely a relic of a time gone by, and that’s especially evident if you give the novels a reread. He’s a racist, sexist lout whose persona is caught up in the masculine ideals of the 1950s. The fella could certainly do with a modern refresh that isn’t Jason Bourne. There have been calls by many to inject a bit of diversity into Bond, with the excellent, affable and decidedly charming Idris Elba commonly cited. There were rumours that he was in talks to play the super spy, which were ultimately rubbished, though Elba himself did have some fun with it all.

Other names that have been associated with the next Bond project include Henry Cavill, Hugh Jackman, Michael Fassbender, Clive Owen and perhaps even Tom Hiddleston. Damian Lewis has been a favourite for ages too. For some or other reason people also want Tom Hardy in the role, but he’ll probably effect some terrible accent and ruin the whole thing.

I asked our resident super Bond fan Kervyn on his input, and these are his picks:

So you tell us! With Elba apparently very much out of the running, who would you want as the next Bond? Is it time for a person of colour? Me? I’d love to see Bond played by a woman just to watch the internet explode.

Screw it! Everyone should be Bond!