Home Entertainment Friday Debate – What was the greatest cartoon series of your childhood? 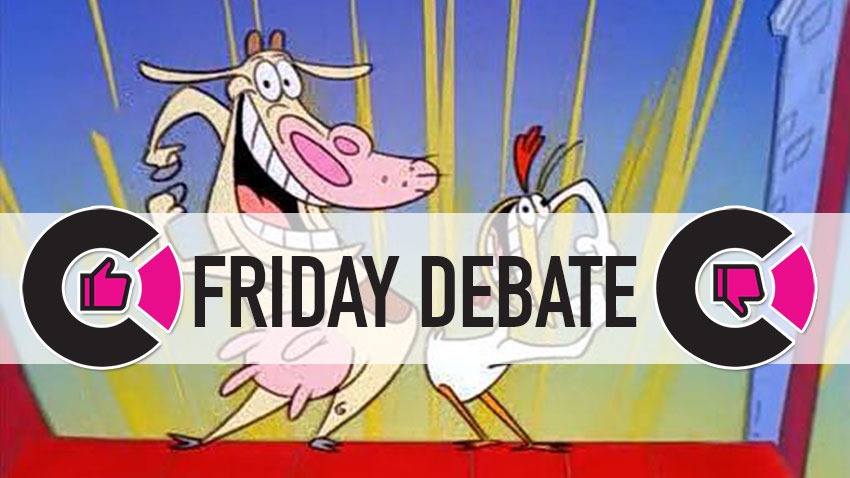 We’re living in a golden age of animation right now. Star vs the Forces of Evil is heaps of fun, Gravity Falls is a modern day masterpiece and Voltron: Legendary Defender is the perfect template for revitalising nostalgia for new audiences. It doesn’t stop there: Nicklelodeon’s CGI-animated Teenage Mutant Ninja Turtles is weekly action perfected in a half-shell, We Three Bears is unbelievably charming stuff and Regular Show is a lengthy odyssey of slackers getting up to various shenanigans.

Have I mentioned yet how Pickle and Peanut is my favourite slice of pure absurdity?

The point is, is that every generation has had an era of animation that has been excellence personified. For you guys growing up in the 1980s, you probably had many an afternoon dedicated to the likes of Thundercats, Masters of the Universe and M.A.S.K. Maybe you were a 1990s kid, who raced home every day to switch on K-TV (YA RICH BASTARDS!) and watch Doug, X-Men: The Animated Series or any of Sony’s excellent movie to TV adaptations such as Men In Black.

Maybe you’ve taken too many steel chair shots to the head, and you believe that this was the best Ghostbuster cartoon as Kervyn keeps insisting on: 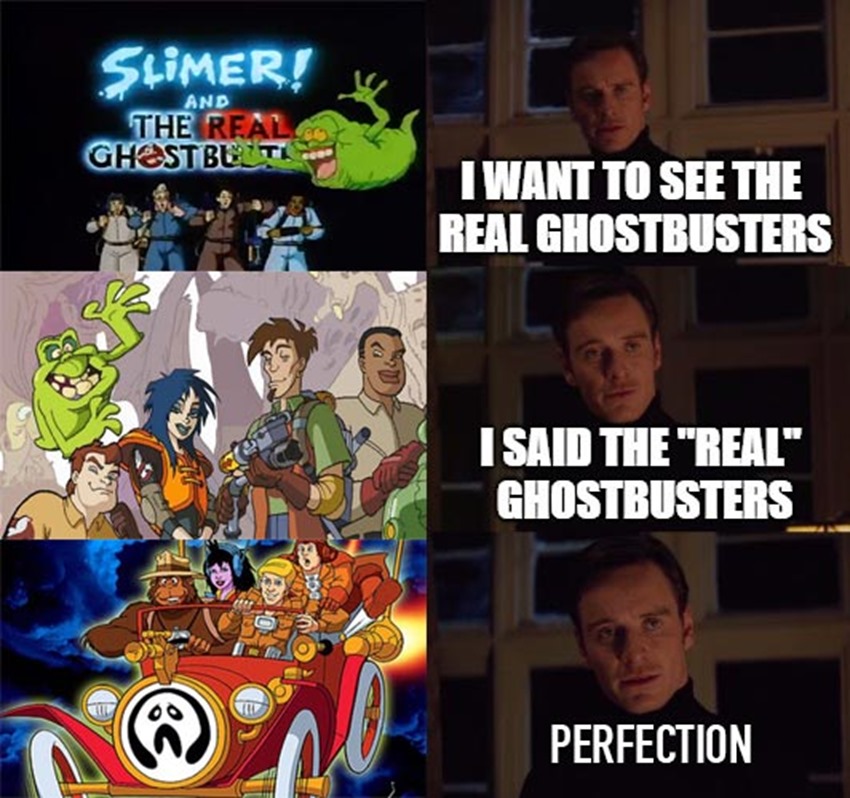 Me? My TV viewing was a combination of super-late 90s and early 2000s, which admittedly wasn’t the best era for animation but still gave me classics such as Reboot, Invader Zim and Clone High when I managed to sneak in a late-night viewing. Tracy insists that Captain Simian and the Space Monkeys is still better than sliced bread, Noelle says the Star Wars Ewoks cartoon redeemed the furry bastards and Trevor is in a corner right now crying because he just finished watching the final episode of Mighty Max again.

So what do you think? Which cartoon series was the very damn best thing you ever saw when you were a kid? Wax on with that nostalgia! Let us know in the comments below. The answer is of course, Cow and Chicken: