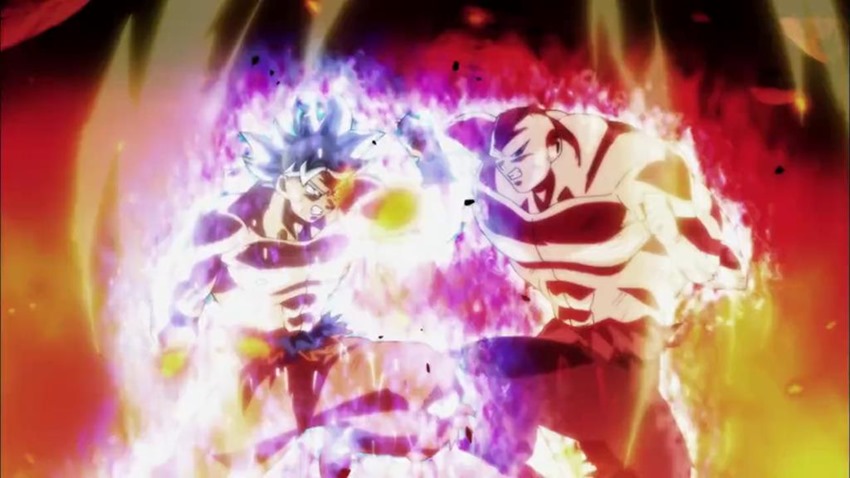 I’m going to let you in on a little secret. The Dragon Ball franchise is more than just a long-running example of why Goku is the worst father ever. It’s also got a ton of great fights within its animation, one on one conflicts that started small and escalated massively as the series grew and evolved over the decades. 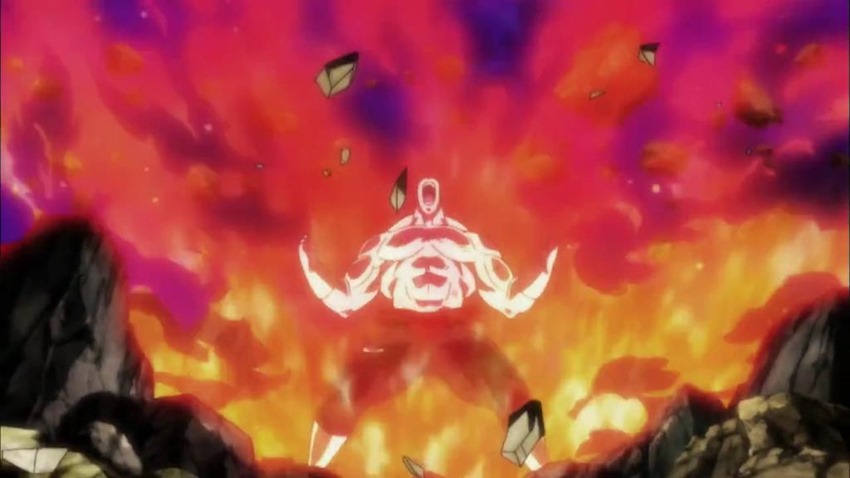 Whether it was the more martial arts focused brawls of the original Dragon Ball or Dragon Ball Z tossing the rule book out of the window for battles that became iconic for the sheer spectacle of the destruction that they caused, Dragon Ball’s claim to fame will always be that of two impossibly-powerful scrappers beating one another with punches that could level entire planets.

Dragon Ball Super then, has raised the bar even  further then. While the current incarnation of the series has had some terrific fights so far, few of them have been of the same calibre as classic scuffles from the past. So far, Dragon Ball Super hasn’t had a defining fight that matches the high stakes of Frieza and Goku’s iconic throw-down on a Namek that was set to explode in 157 episodes or Android 17’s brutal brouhaha with Piccolo as Cell closed in for the kill. 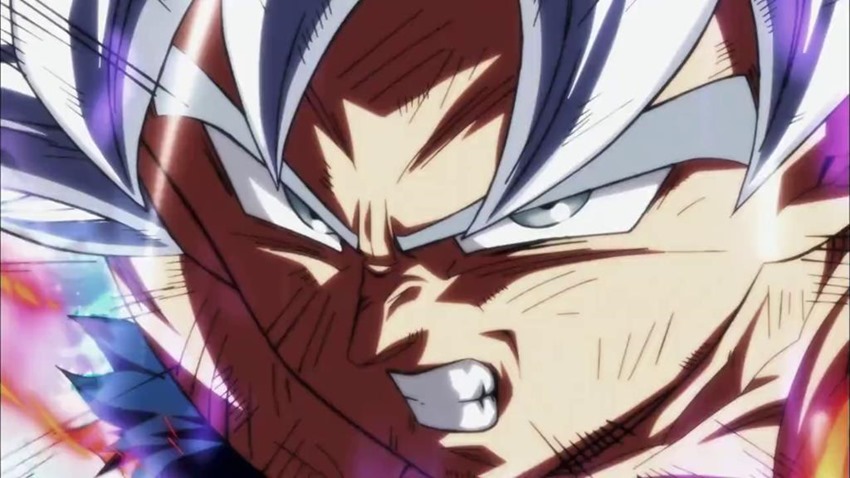 That was, until the Universal Survival saga decided to have all the fights possible as entire lines of reality were at stake. Dream matches were realised, the unlikeliest tag teams were formed and universes were erased from existence as their fights fell one after the other. All fantastic stuff, with the spirit bomb cherry on the cake being the ultimate showdown between Goku in his new Ultra Instinct Awakened state, and Universe 11’s Jiren who has finally unleashed all of his power.

Two of the mightiest warriors in existence, trading blows with enough force to be classified as extinction level events and leaving even the gods of destruction in awe at the sheer scale of the devastation that they’re flinging around with wild abandon. It was always going to come down to the wire in Dragon Ball Super, but not a single person could have predicted just how intense this fight was truly going to be.

The result? Not just the best damn animated fight in Dragon Ball history, but also a battle that surpasses the gods themselves. While Ultra Instinct Goku and Jiren’s brawl for all may not have the same story attached to it as the greatest fights in the storied history of Dragon Ball, it more than makes up for that with weeks worth of cost-cutting in several episodes that was evidently poured into one gloriously realised showdown. I mean, just look at this: 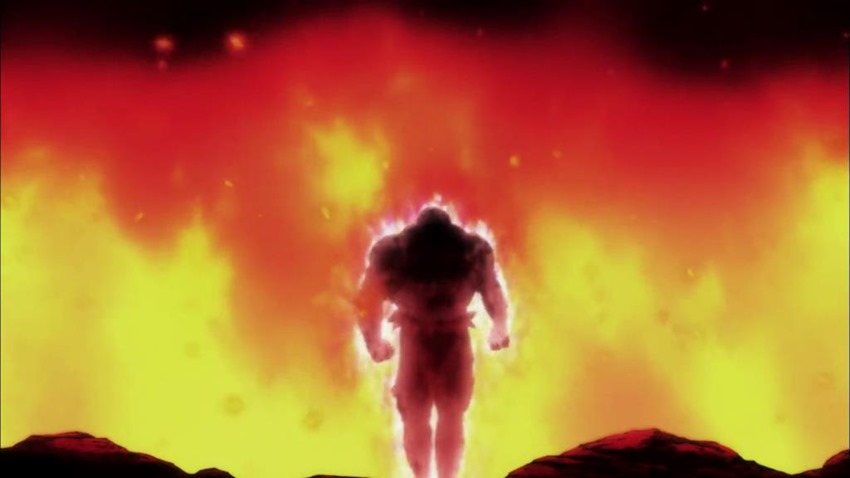 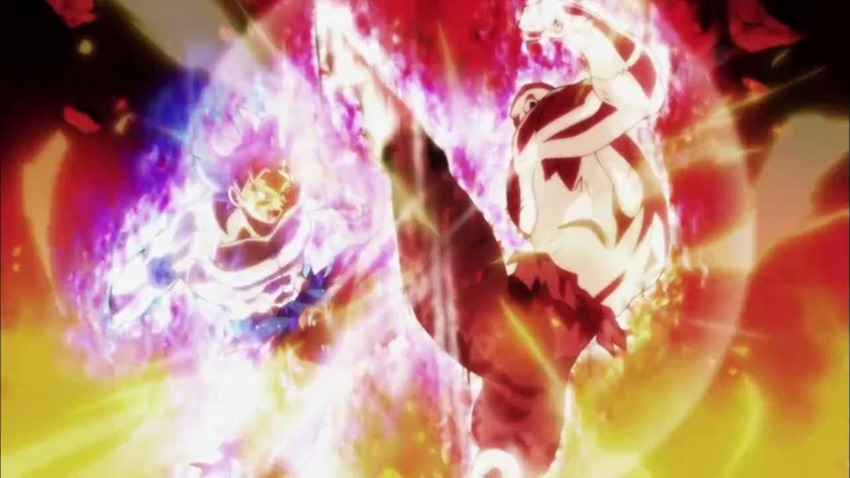 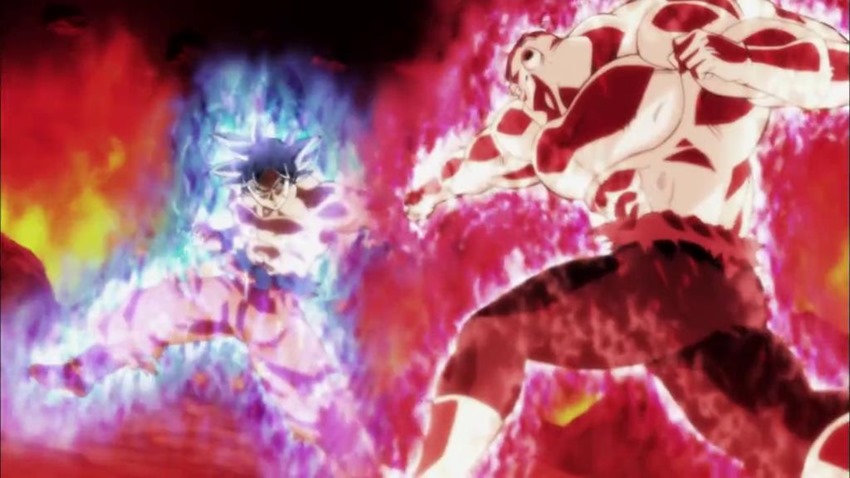 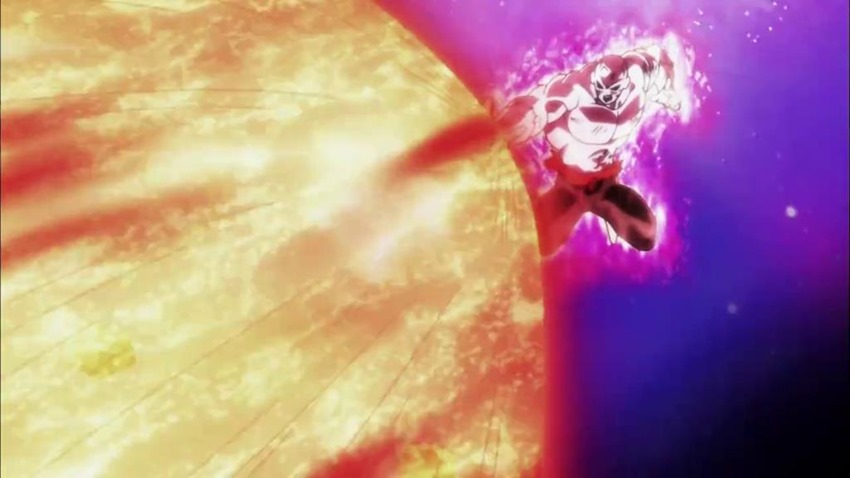 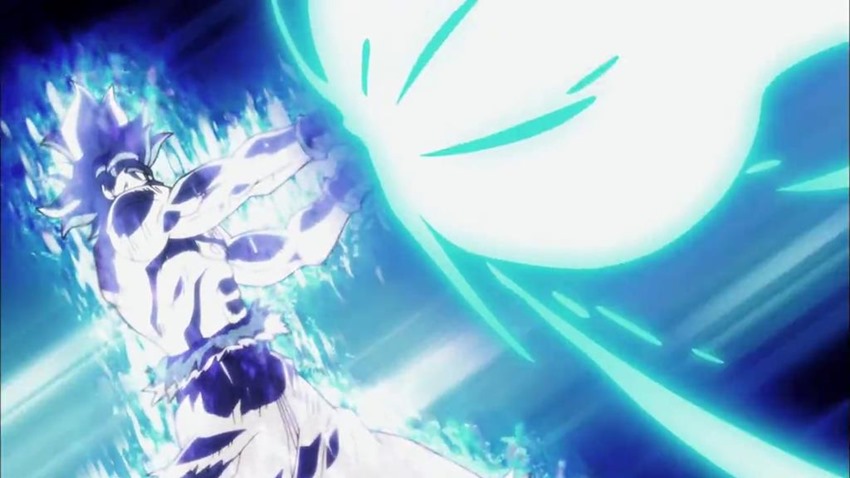 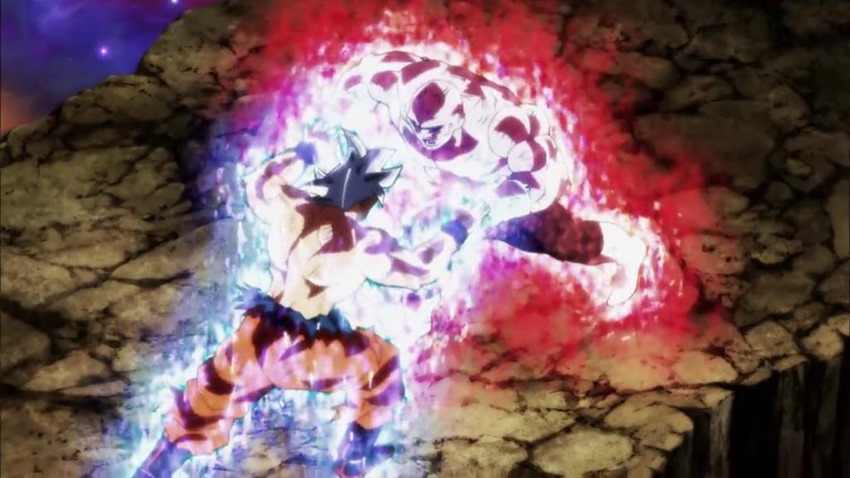 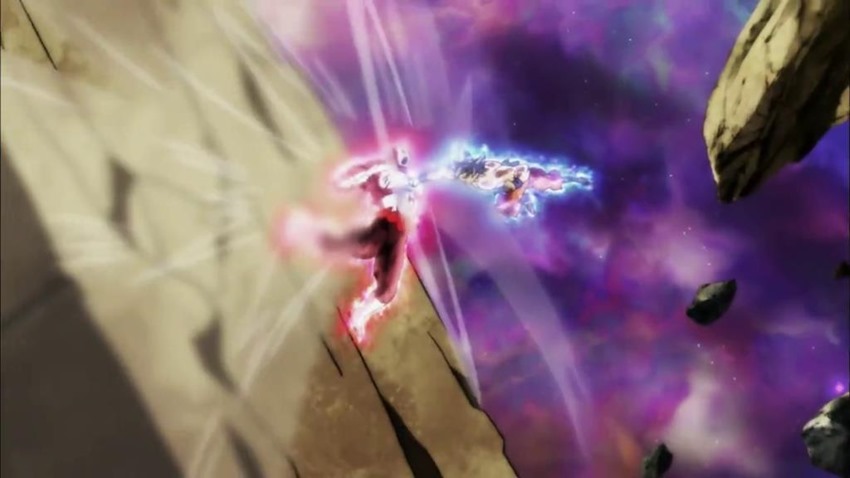 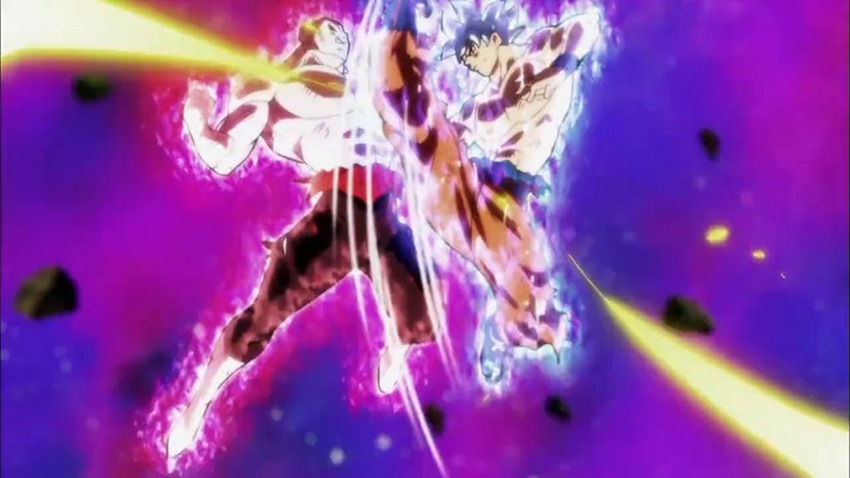 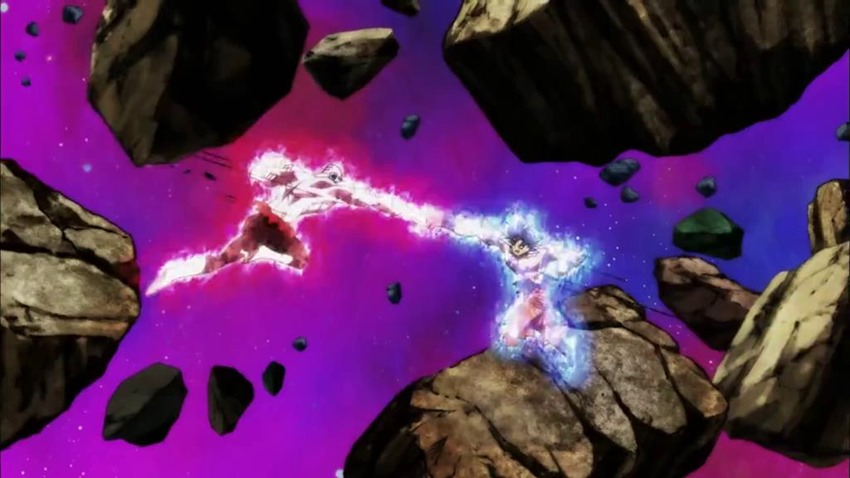 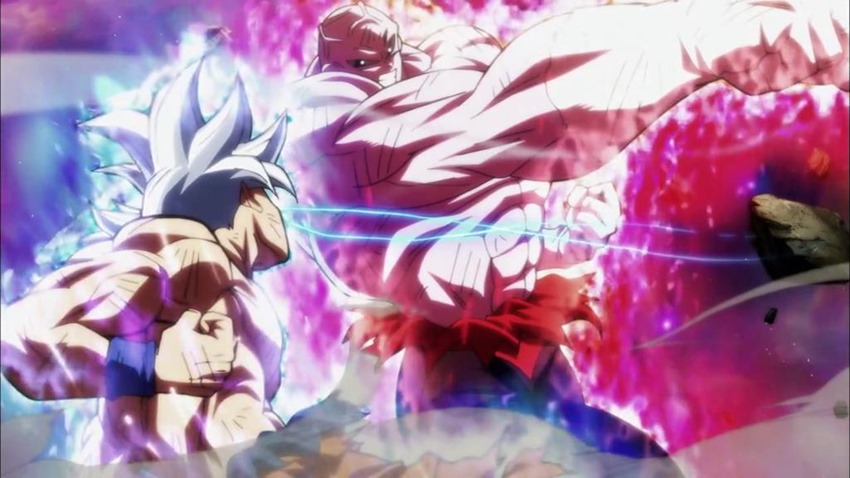 Sweet Beerus, there was nothing about that fight that wasn’t satisfying. After dozens of episodes where the sheer might of Jiren had proven to be a barrier that not even the gods of destruction were capable of surpassing, seeing Goku overcome the impossible was just too sweet. There’s still one more episode left before Dragon Ball Super finally determines a true victor between Ultra Instinct Goku and 100% powered up Jiren. How will the re-emergence of Android 17 and Frieza impact on this? 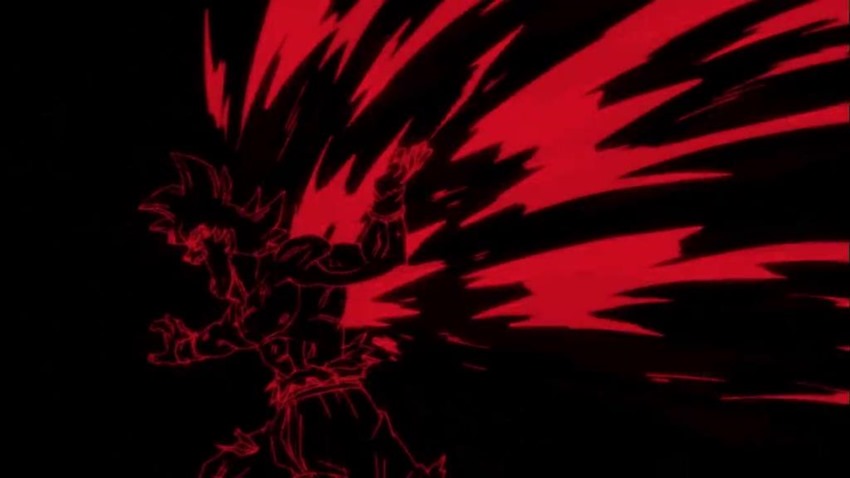 If next week’s episode is on the same level as this monumental slice of dynamic action, then Dragon Ball Super is going to end on one hell of an explosive note.