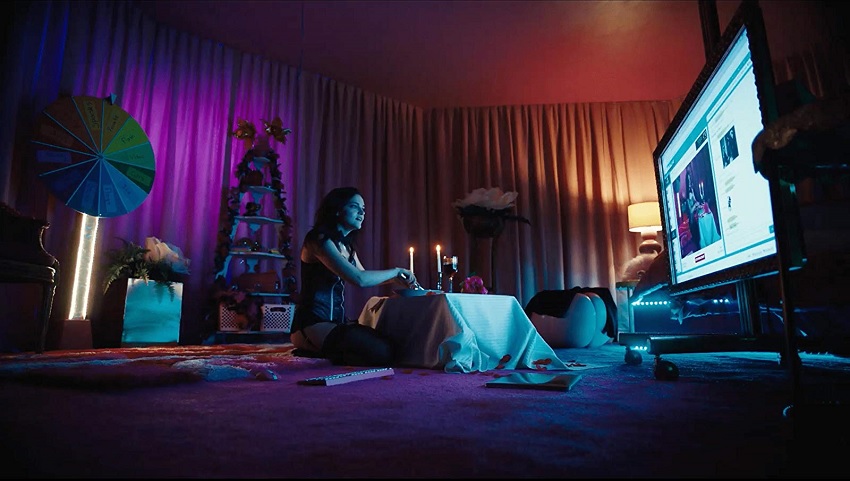 I’m a big fan of Blumhouse Productions and their quirky, inventive movies. The small-budget horror/thriller production company has been on a tear the last few years, even winning an Oscar with Get Out in 2017, and have cracked the $100 million mark at the box office three times this year alone with Insidious: The Last Key, The First Purge, and the Halloween reboot. And one of their newest features is coming soon to Netflix. 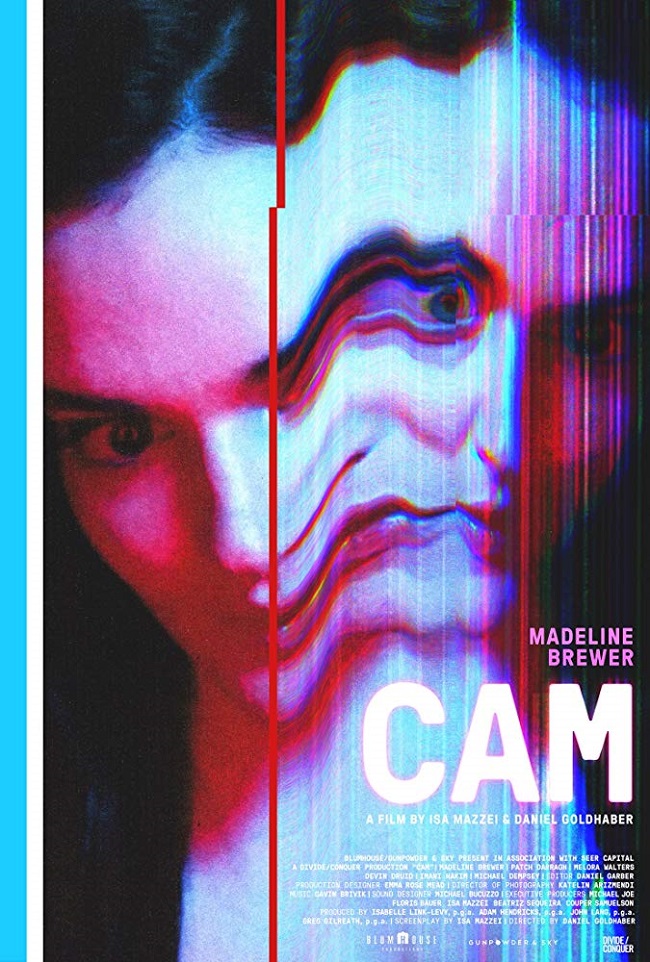 Let’s take a look – but before we do I should warn you that even though this isn’t a red-band trailer, it could be a touch NSFW if you’re in an open-plan office:

This looks like a surreal, neon-coloured nightmare – and I’m also extremely grateful that the trailer doesn’t give too much away. This is a movie that’ll you watch to see the mystery unravel, and just how far it’ll take you down the rabbit hole in the process. Oh wait, I just got it… her name is Alice, and the cam is the looking glass.