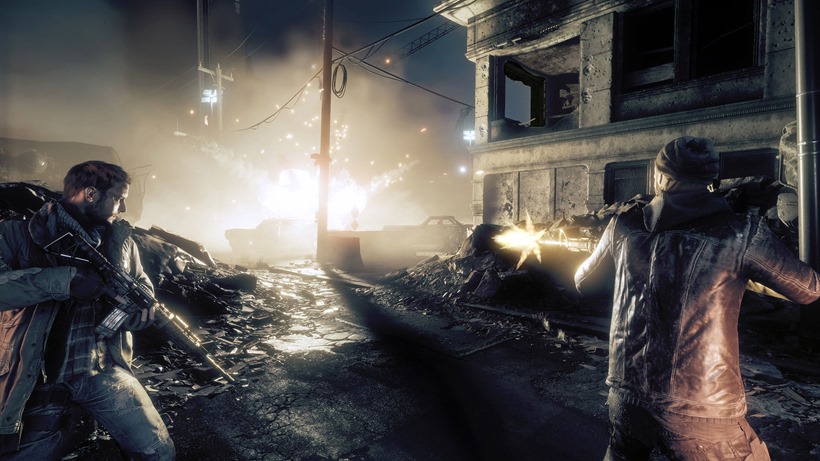 The premise for the original Homefront was quite intriguing. It’s not everyday we saw America being invaded after all, and that’s exactly what happened in the shooter when it released in 2011. The Greater Korean Republic (a force comprising both North and South) decided that the land of freedom was ripe for the taking, and, well… they did just that. It was up to the player to fight off the invaders and take back the country.

To be perfectly blunt, Homefront received mixed reviews, and wasn’t a particularly memorable title for most. Despite that, a sequel began development shortly after the release of the first game. Sadly, Kaos Studios, the developers, were shut down by THQ later that year. 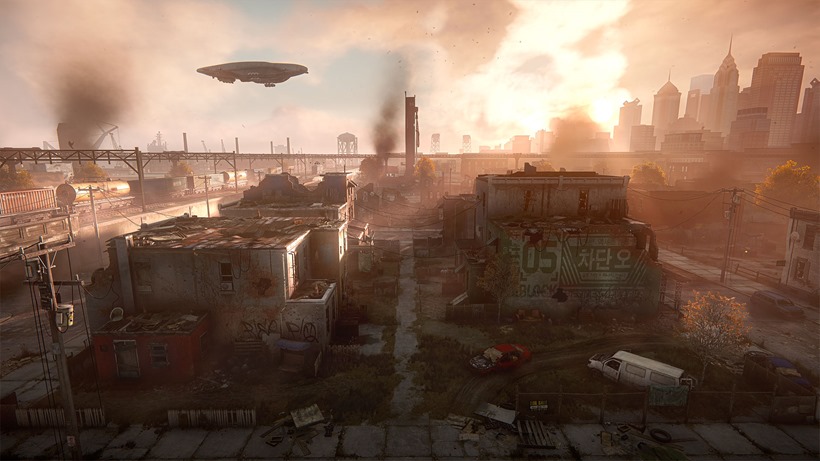 Development was then moved to another studio, but then THQ themselves went bankrupt shortly after, meaning Homefront 2 was left with a big fat question mark hanging over it. Crytek later acquired the rights to the franchise, meaning development could take place once more. It also meant the franchise could be taken in a new direction.

Sorry, I felt I just had to share that, because when I first heard of Homefront: The Revolution, I had to be sure it was real, and I’m almost 100% sure I wasn’t the only one. Where did it come from? What is this new game about? Will it remedy the errors of the past? These are the sorts of questions I had on mind when I chatted to CJ Kershner, the Senior Narrative Designer for the game, at Gamescom.

I don’t think everybody should casually dismiss The Revolution, simply because the first Homefront wasn’t anything spectacular. Perhaps this new open world design with emphasis on hit and run, ‘dirty fighting’, is exactly what the franchise needs to truly stand out from the rest of the pack.

What do you think? Does the idea of an open world FPS appeal to you in any way? Are you keen to join the revolution?