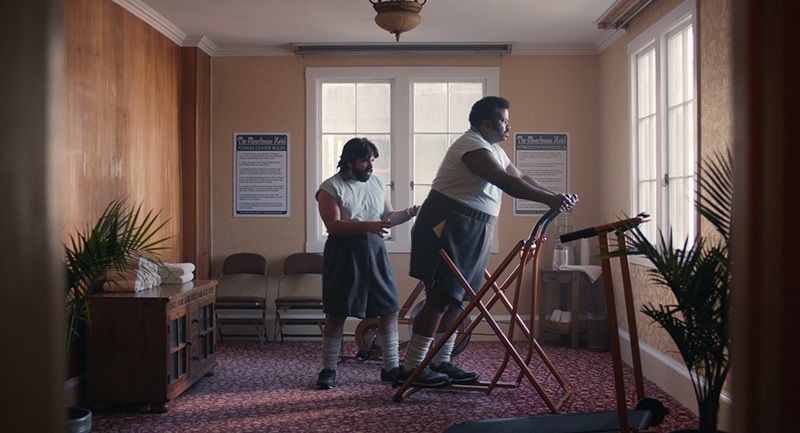 Right now the world appears to be in love with 80’s nostalgia. With series like Stranger Things and GLOW proving to be successful, partly because of the genre and to the resurgence in 80’s music thanks to James Gunn’s Guardians of the Galaxy soundtrack, it feels like once again the decade can be remembered for all the good things about it. However, that doesn’t mean that we can forgive the 80’s for some of its bad fashion sense and love of romantic comedies either.

This last one being the twist that writer/director Jim Hosking is looking to play on in his new off-beat comedy An Evening with Beverly Luff Linn. And when I say off-beat, I mean completely off-colour and left-field because this film is certainly a bizarre one from the mind of Hosking who seems to take a bunch of absurd characters wearing absurd outfits and throws them into an even more absurd love triangle. The result of which can be seen below in the film’s new trailer:

Starring Aubrey Plaza, Jemaine Clement, Emile Hirsch and Craig Robinson, this crazy comedy certainly goes out of its way to be original, though it is likely to appeal to a very limited audience with its strange sense of humour. I found the trailer entertaining, but laughed probably more out of the discomfort of watching these characters than from anything genuinely funny, which is really the kind of humour Hosking is going for here. You either get it or you don’t. 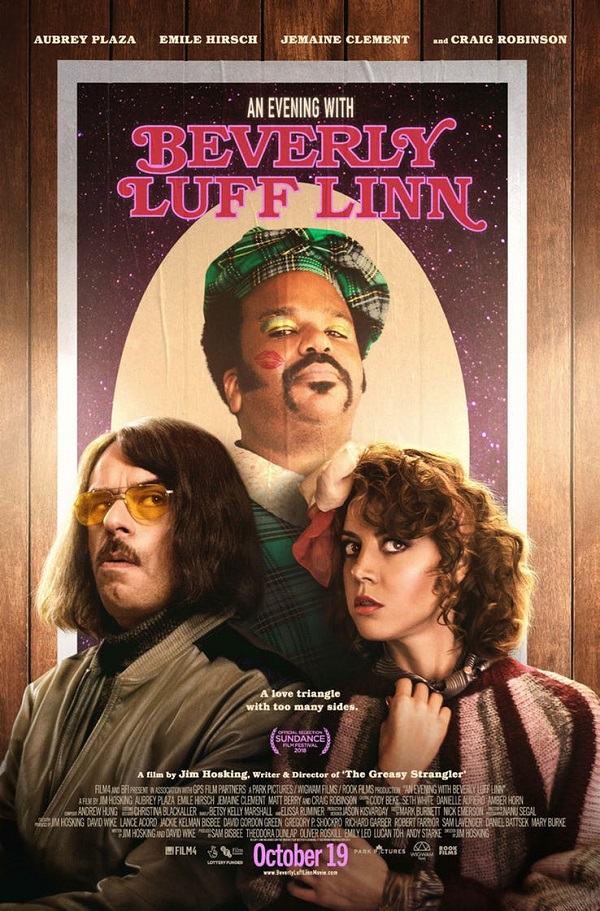 Still, it’s an inventive looking film with some eye-catching moments which at least stands out from the rest of the comedies we get these days. But if you were struggling to make sense of the plot, don’t feel bad because the trailer does a good job of not making sense out of any of it. An Evening with Beverly Luff Linn is described as a love triangle with too many sides and this almost certainly seems to be the case as the trailer throws perhaps a little too much at you.

An Evening with Beverly Luff Linn is releasing on the US on October 19, but will then make its way to the home market, which is perhaps fitting for a movie such as this which is unlikely to appeal to a mass audience.

Dark Alliance gets a new gameplay trailer narrated by the Rhymenocerous

Dark magic, danger around every corner of the Forgotten Realms and a big goblin bastard wh…