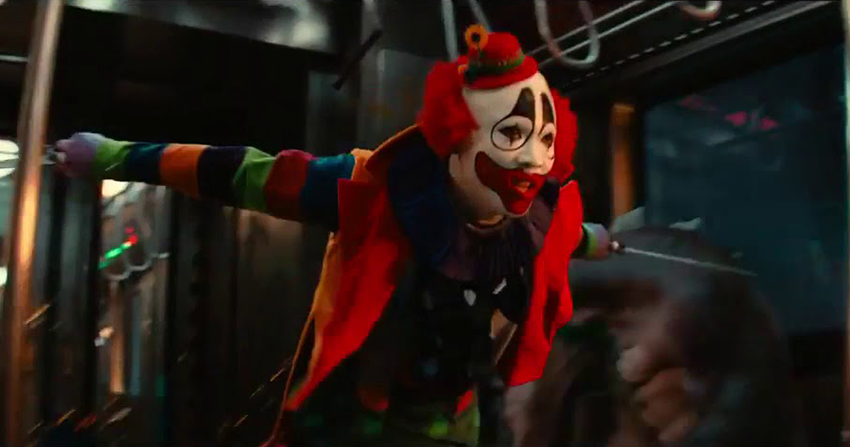 I had never heard of Animal World until I saw somebody on Facebook talking about a movie that he described as:

What if Ronald McDonald was Deadpool?

That hook was enough to grab my attention so I went looking for a trailer and indeed I found a movie in which a colourful clown armed with guns and swords was brutally killing his way through a horde of enemies. Enemies who appeared to be CGI aliens. And who may or may not work for a villainous Michael Douglas. Yes, that Michael Douglas. What the hell was this movie?!

I’m still not sure after watching the trailer, but at least it looks interesting. Check it out for yourself below!

Directed by Chinese filmmaker Han Yan (Goodbye Mr. Tumor) and starring Li Yifeng, Animal World is the bonkers looking upcoming adaptation of popular Japanese manga Ultimate Survivor Kaiji. Sorry, correction: A very very loose adaptation, as the original was about a ne’er-do-well bum who gets forced into a series of escalating gambling challenges to pay off past debts. The manga has been adapted twice before into two different Japanese anime series, as well as two live-action movies, and all of them were indeed about unscrupulous gamblers and gangster debt collectors. I see absolutely none of that here, although early reviews from the Shanghai International Film Festival where it premiered last month actually still describe it as a “gambling fantasy”. Huh, weird. 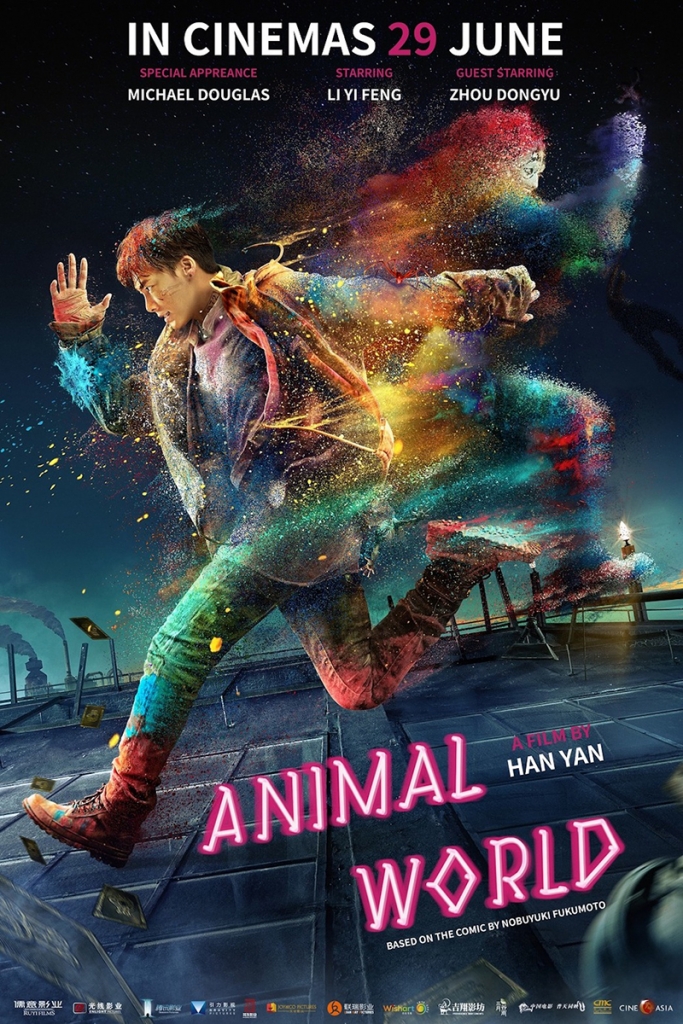 Luckily, we’ll be able to work out for ourselves just what type of movie this actually is, as Netflix has now snapped up the international rights for Animal World outside of its native China. On top of that, the film is also getting a substantial theatrical release courtesy of CMC Pictures, though Netflix has not commented on how this will affect their plans. Neither the streaming giant nor the theatrical distributors have given a release date yet, but I’ll be keeping an eye on this one just for the pure WTF factor.