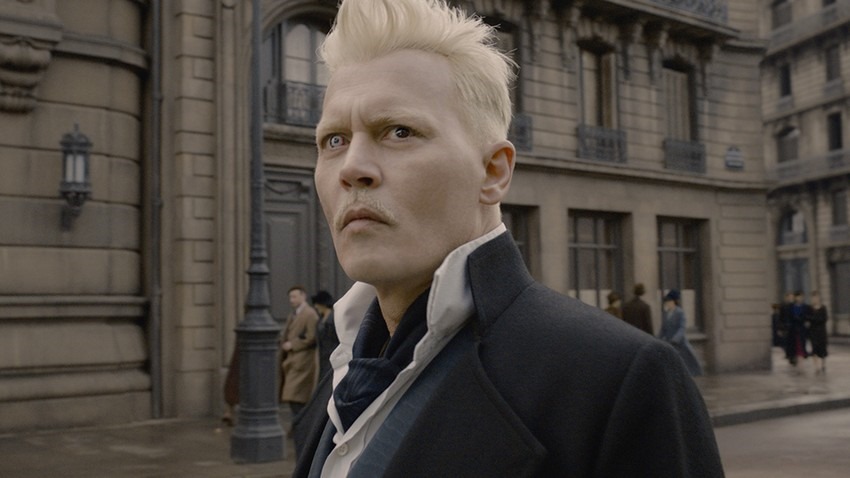 Once again, much like what happens so often in JK Rowling’s books, a wizard has saved us. Well, at least started to save us that. Since Venom debuted at the top of the SA box office charts in the first weekend of October, overall proceeds have been steadily dropping week on week. My “quick maffs!” shows roughly a 63% total drop in that time. Things looked very different this weekend past though as Fantastic Beasts: The Crimes of Grindelwald debuted in the top spot with just a hair’s breadth under R5 million, helping to restore nearly 50% of the income lost last weekend.

Last week’s top film, Nobody’s Fool, also held relatively steady as it dropped to 2nd place with R1 million, while The Nutcracker and the Four Realms also fell one spot to 3rd with R752 166. That brings us to the second newcomer for the weekend as Steve McQueen’s female-led heist thriller Widows opened in 4th place with R642 922. A Star is Born rounds out the upper half of the charts as it also has a strong holdover with R633 323, posting the second highest per theatre average on the charts behind The Crimes of Grindelwald.