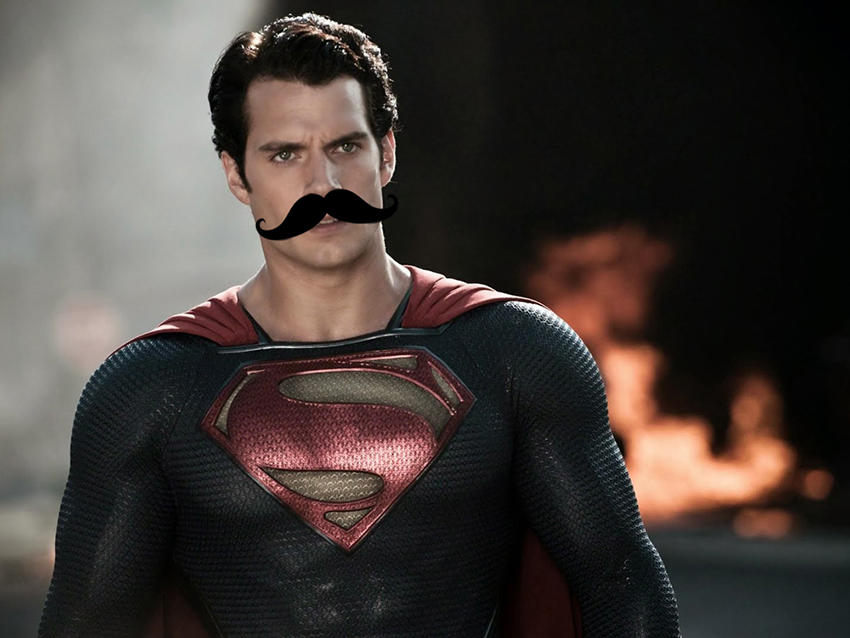 It was the moustache heard around the world. A veritable follicle folly as Joss Whedon and the folks at Warner Bros. were forced to use CGI to remove a thick lip rug from Henry Cavill’s face when the Superman actor was required to come back to do reshoots for the troubled superhero production. The results were nightmarish and painfully obvious literally within seconds of the movie starting as the fake upper lip just didn’t seem to move like that of normal human’s. Justice League is a movie stuffed with flaws and terrible choices far worse than Superman’s upper lip, but “Moustachegate” had come to signify everything wrong with the slapdash film.

The reason Cavill boasted such a thick stache in the first place was due to him having grown it for his role as brutish CIA Agent August Walker in Paramount’s Mission: Impossible – Fallout. Cavill was heavy into production on the spy thriller when the very late call for Justice League reshoots came in, meaning that he had to run between film sets whenever he could to film his scenes. As many pointed out at the time, things certainly would have been a lot easier if Cavill had shaved his moustache. Wearing a fake moustache for Fallout couldn’t have been easier, whereas digitally removing facial hair and then reconstructing an actor’s clean-shaven upper lip is an immensely tricky task, as Cavill’s creepy visage in so many Justice League scenes confirmed. So what happened? 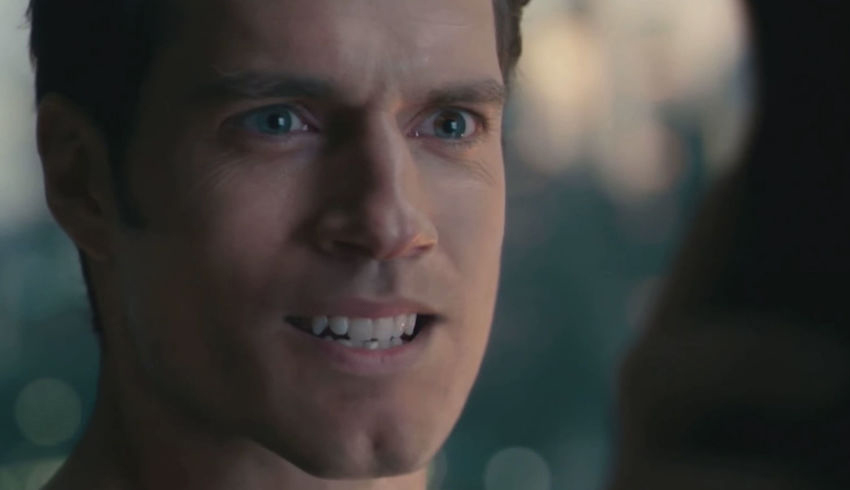 Up until now, everybody has been keeping pretty mum on the whole affair, but Fallout writer/director Christopher McQuarrie had promised that he would address it once the movie releases. Well, Fallout is currently blowing up cinemas worldwide and the filmmaker has made good on his promise during a very lengthy “Mission: Impossible – Fallout Special Spoiler Podcast” with Empire. Overall, it’s a great listen, but here’s the relevant part (via CBM):

When the question came – the reshoots for Justice League came out – [producer Charles Roven] called me, and he said, ‘We need your help and we need to shave Henry [Cavill]’s moustache. We need him to come back and we need to do these reshoots.’ And I said, ‘Look, Chuck, naturally I want to do everything I can to help you, but I also have to think about our production. Let me talk to everybody and figure out what the scheduling would be.’ And I went and spoke to [producer] Jake Myers, and the suggestion was made through channels that we shave the moustache and Henry could begin to grow the moustache back and that then there would be – they would give us the resources to digitally fill in Henry’s moustache. Because like it or not, a fake moustache in close-up on a 75mm lens is never going to look like anything but a fake moustache. 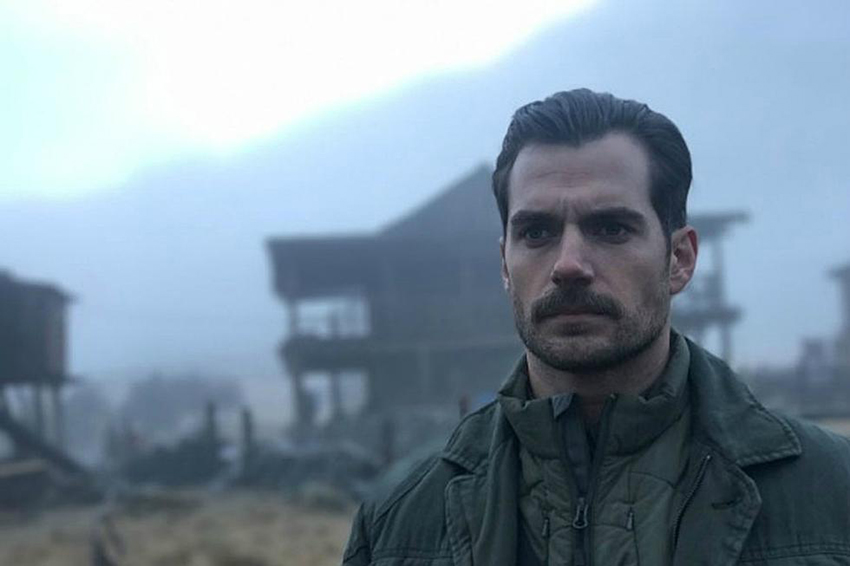 So, we offered the following compromise: Jake Myers calculated the amount of money that it would take to replace the number of shots, and essentially what Jake was able to project was about a $3 million visual effects budget. So, I don’t know how much Henry was in Justice League, I’ve never seen the movie, but I can tell you how much it would’ve cost for Mission: Impossible to digitally add Henry Cavill’s moustache, and we said yes. We said, here’s what we’ll do: give us the $3 million and we’ll shut down, and that will give Henry Cavill the time to grow his moustache back, and we’ll just shut our movie down… We said we’ll do this, at which point, somebody from Paramount Pictures said, ‘What is going on? What are you people even talking about?’ They’re like, ‘There’s no way we’re going to do that.’ We were just like, ‘Okay.’ That was the best plan that we could come up with.

From the sounds of things, McQuarrie and co were more than willing to be accommodating, from them doing the digital stache to shutting down production, but studio politics overruled everything at the end of the day. And to be fair, Cavill’s facial hair in Fallout is quite key to his character as it instantly morphed him from being an angry Superman into a completely different character. He’s also central and present in a huge chunk of Fallout whereas Superman is really only there for a few (painful) minutes at the beginning of Justice League and then in its final act. The far superior and much more deserving film won out.