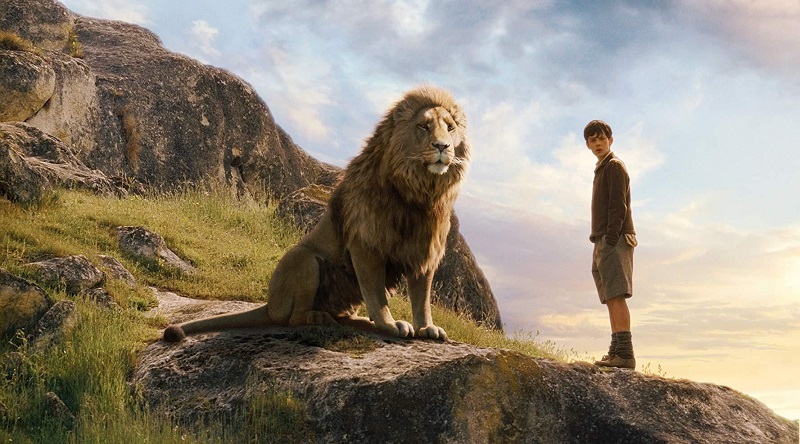 Amazon may have taken the fantasy upperhand by securing the rights to The Lord of the Rings franchise, but it looks Netflix is just as keen to tap into the popular fantasy market as they have now secured the rights to the Chronicles of Narnia franchise. Admittedly nowhere near as popular as J.R.R. Tolkien’s books, the Chronicles of Narnia remains a much-loved series having sold over 100 million copies across 47 languages and should definitely be seen as a big opportunities for the streaming service to solidify their already impressive line-up of shows.

According to Comingsoon.net, Netflix has secured the right to all of C.S. Lewis’ seven Narnia books in a massive multi-year deal that sees the company as the first to ever hold the rights to all seven of the Narnia books at the same time. Netflix plans to use this advantage to adapt the many stories from the world of Narnia into both new series and movies.

Ted Sarandos spoke about this massive new signing and how he hopes that it will enable the company to make a wealth of material that will appeal to the whole family:

C.S. Lewis’ beloved ‘Chronicles of Narnia’ stories have resonated with generations of readers around the world. Families have fallen in love with characters like Aslan and the entire world of Narnia, and we’re thrilled to be their home for years to come. 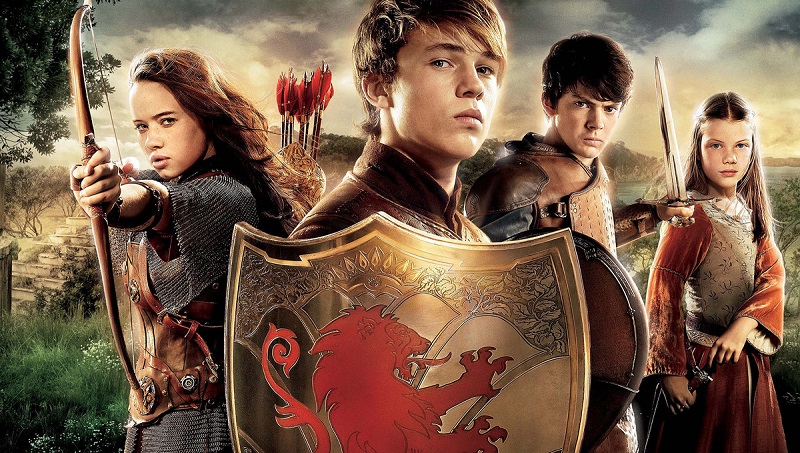 The company does not go not to reveal how much they spent to secure the rights to the entire Narnia series, but it is no doubt a massive amount of money. It’s probably not nearly as much as what Amazon spent to secure the right to the Tolkien property, but considering that any production in the Narnia Universe is likely to be expensive as it requires a massive amount of set-design, make-up, costumes and visual effects, it’s safe to assume that Netflix is going to be spending a lot of money to make all their ideas happen.

What is perhaps more interesting is what all this means for the planned fourth movie The Silver Chair that was meant to be directed by Joe Johnston off a script by David Magee. The recent series of Narnia movies 2005’s The Lion, The Witch and The Wardrobe, 2008’s Prince Caspian and 2010’s The Voyager of the Dawn Treader all proved to be quite successful at the box office collectively making goer $1.6 Billion, but with the production company not holding the rights to all the books and the massive costs required to make these movies, it took quite a while to put this fourth movie in the franchise into action and so was it was going to be a reboot of sorts. It will be interesting to know if this movie is perhaps still on the cards and potentially moving to Netflix or set to be scrapped entirely with Netflix choosing to remake the movies and stories all altogether.

Whatever Netflix’s plans, we can definitely expect to hear a lot about the Narnia franchise in the future as Netflix will no doubt be wanting to capitalise on their investment as much as possible and certainly has the bank balance to put something epic from these books together.