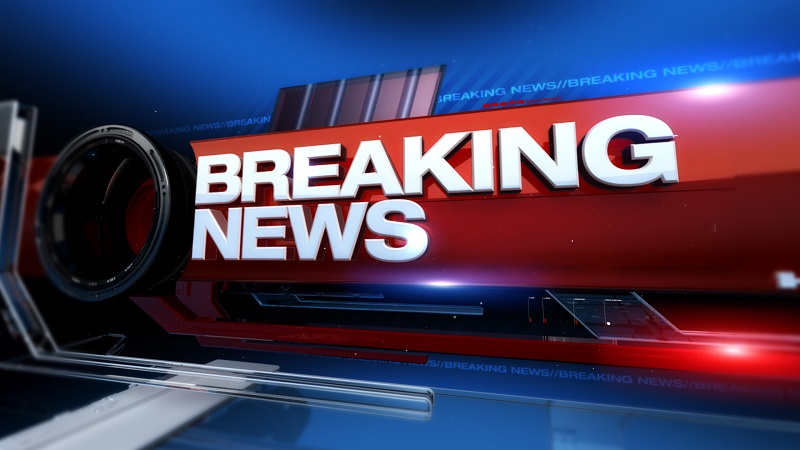 Streaming services have been a revelation to the home entertainment market, giving us a wide-range of content to watch and on-demand when we want to view it. Unlike terrestrial networks where you had to rearrange your schedule around the things you wanted to watch, record shows a lot or simply just miss it entirely. All without those annoying adverts and for a fraction of the cost of satellite television. It’s a match made in entertainment fan heaven.

The focus of streaming services reliance on this on-demand model does however mean that there are some forms of content that we miss out. Particularly sports. And while technology exists to stream sports live and still give fans the pleasure of watching the game a few hours later should they need to, it’s not something that many services have taken up just yet. However, one thing which I don’t miss in all this plethora of content, is news. I am perfectly happy to separate my entertainment and my politics.

Netflix wants to change all that though, as a new report from Market Watch reveals that Netflix wants to fill a hole in the market by creating some current affairs TV shows that will encompass both sides of the US political spectrum. If these reports are true, it will be a significant change for the streaming giant who has been focused almost exclusively on entertainment and pretty much avoided anything of a political nature. 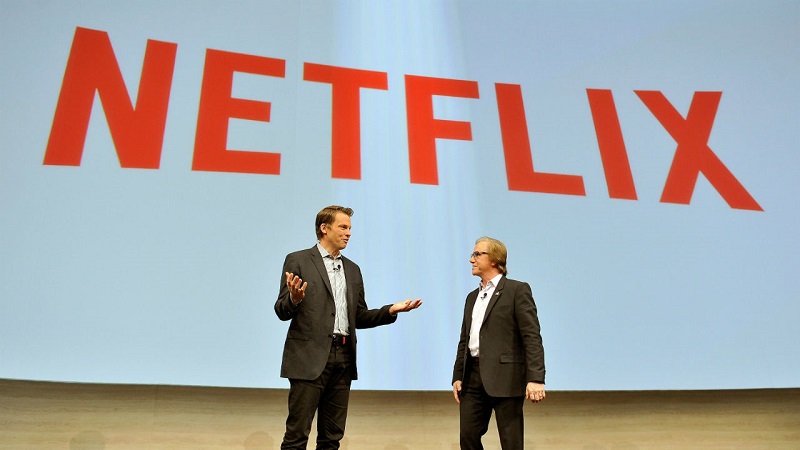 This is only relevant for the US though and in particular their brand of politics between the Democrats and Republicans, which means it will likely not only be of interest elsewhere in the world, but also probably only restricted to being broadcast in the region. Though considering the current nature of US politics it could be branded as a comedy show and enjoyed around the world.

On a serious note though as much as I don’t really want to watch news shows when I am at home, there is a market for it and this little experiment could be very useful to establish how people feel about using the service for streaming news and political content. Netflix will also have to be cautious to ensure both sides of the political spectrum are painted equally to avoid sidelining viewers on either side of the fence. Something which is not easy to do. Also, if this is a successful experiment, I would be interested to see just where they go with politics and news reporting.

We don’t have any further details on what these news shows will be about and just how Netflix intends to make it work. And although the studio is in talks with the Obamas to produce content for the network, this is believed to be purely for entertainment purposes and not part of their push to break into political news.