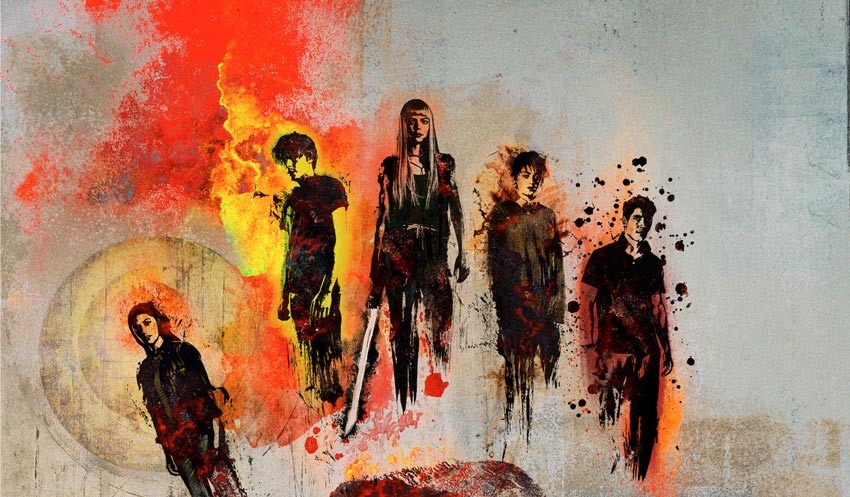 With the release of New Mutants, comes the final chapter in a film saga that has been literally years in the making. First revealed in 2017, the then Fox-produced venture was billed as an X-Men film like no other: Fresh-faced mutants, stuck in an asylum prison while their powers manifested and all broke loose. A release date was put in place, the months ticked by and then… New Mutants was delayed.

And then it was delayed again. And again. And again. Literal years would pass, COVID-19 would throw another spanner in the works and the film would finally get a release date into cinemas (and only cinemas!) today. Is it an X-Men movie that’s worth dying for? According to current reviews, definitely not as it sits on a meagre 20% on RottenTomatoes (with an audience score not much better). Who would have thought in this day and age, that there’d be an X-Men movie that scored lower than Dark Phoenix?

And what is on the big screen is writer-director Josh Boone’s vision for the film that he wanted to create. No reshoots as was previously claimed, no other interference from either Fox or Disney as Boone got to put his theatrical cut together. But the New Mutants film that we almost got? It could have been something even worse.

In a new Vulture report, several sources who worked on New Mutants described how Fox brought in several writers to rewrite the script or suggest a different direction to Boone’s plan, which was to create horror version of the John Hughes classic The Breakfast Club. Some of the new ideas thrown around included casting Storm as a prison warden of sorts. “She was their sadistic jailer,” one source said. 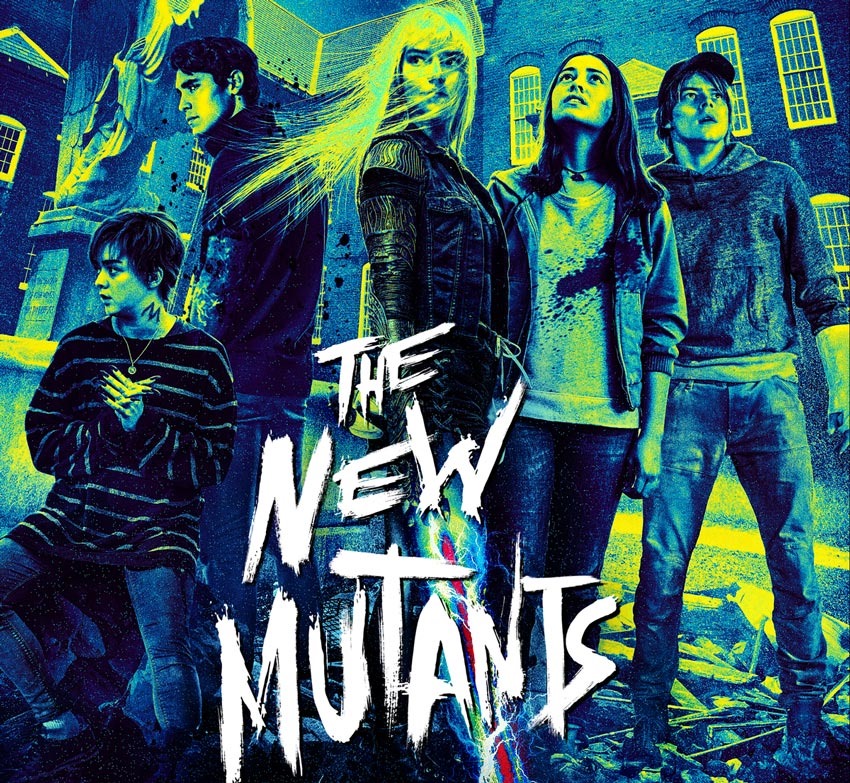 It felt like the kids were being tortured. If the X-Men are holding [the young mutants] there, it can’t feel different from the mental furniture that audiences bring into the theater knowing that the X-Men are good guys. Storm like that made no sense.

Fox was also hesitant over the direction of the film, wanting to emphasise the horror aspect more and more over Boone’s plans to establish the titular new mutants and their shared bonding experience. Fox studio chairperson–chief executive Stacey Snider personally ordered that the film throw in more frights and chills, as the studio had no faith in Boone’s direction. “Stacey didn’t want to do anymore Breakfast Club parts. It had to be horror. Straight horror,” sources told Vulture. 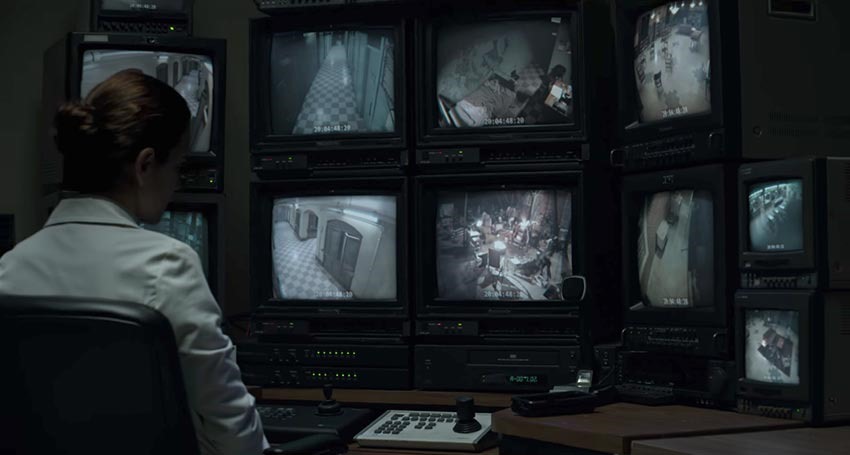 They had zero faith the horror-[teen movie]-hybrid version would work in the marketplace.

More rewrites came in, Boone pretty much ignored the new scripts or flat out rewrote them and not even an eleventh-hour intervention with several writers brought on by Fox, which apparently included Logan’s Scott Frank, Fault in Our Stars writers Scott Neustadter and Michael H. Weber, The Conjuring’s Carey W. Hayes, Robocop’s Joshua Zetumer, and It producer Seth Grahame-Smith, convinced Boone to deviate from his script. 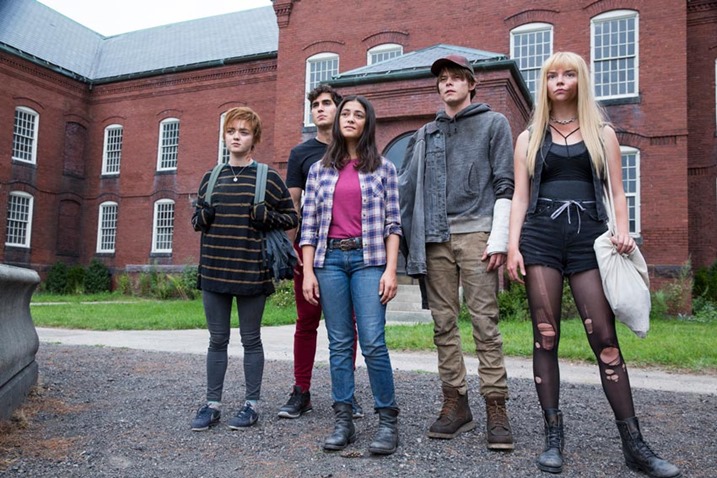 According to a Vulture insider, the collected group delivered a roundelay of critiques, pointing out lapses in logic, deficits of humor, and underdeveloped characters. “Josh pushed back a little,” a source says. “People would be like, ‘This doesn’t make sense.’ And Josh would try to explain it. Enthusiasm is not an explanation.”

Principal photography finally began, and Fox even considered scrapping the entire film, writing its low budget off as a loss and starting over entirely. “You could throw the movie out, start over, and it would still be the least expensive X-Men movie so far,” the Vulture sources recall a high-ranking Fox executive claiming. 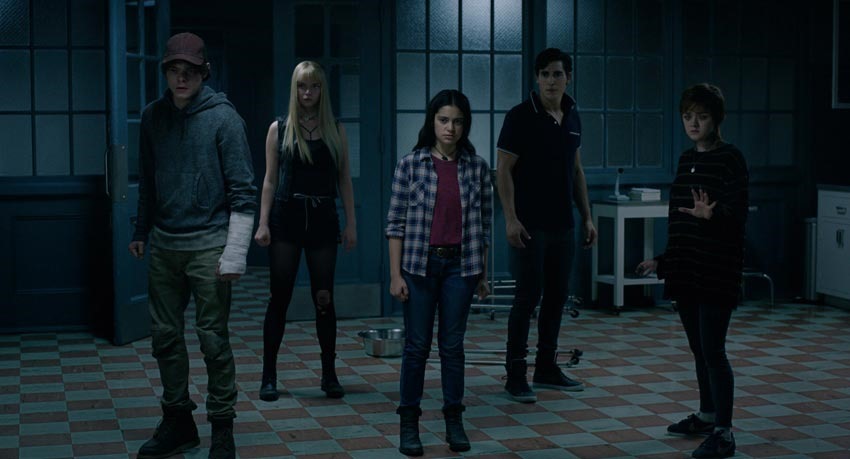 New Mutants is currently Disney’s problem now that they’ve inherited the film through their gargantuan acquisition of Fox. The House of Mouse also had no idea what to do with New Mutants exactly, or how to even tie it into the MCU properly if given the chance. Releasing the film on Hulu or Disney+ was an obvious idea that was thrown around, but Disney decided to go the theatrical route after offering Artemis Fowl and Mulan VOD options. Why? As Boone mentioned to Collider, it looks like his film had an iron-clad contract to release on the big screen.

“People have talked about this being a ‘cursed’ film because it’s taking forever,” New Mutants comic-book artist Sienkiewicz said at the Comic-Con@Home panel last month. “But I think in some respects, the lockdown has actually just amped up the level of interest. People are really rabid for this.” New Mutants is currently doing a theatrical tour, and the critical consensus has so far been less kind than Magneto’s opinions on humanity so we’ll have to see if those sentiments pan out.