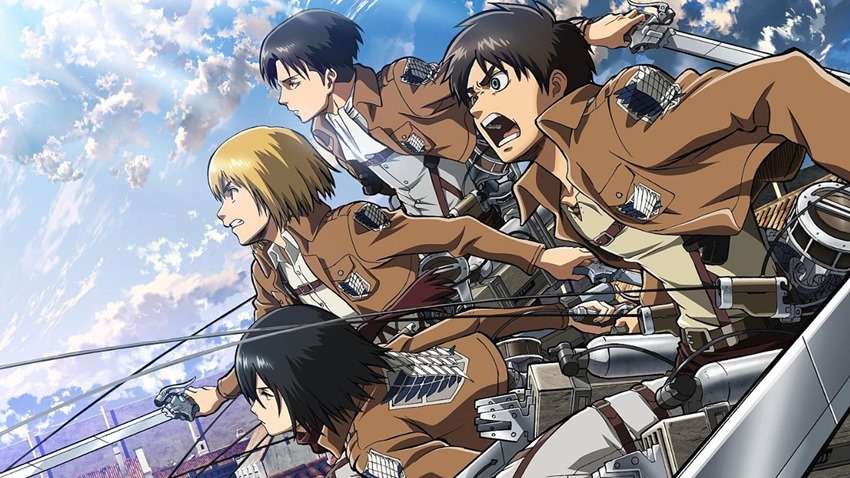 I’ve got a confession to make: I never watched a lot of Attack on Titan. I know, the horror. The shame of it all. I had good reason not to at least! Make no mistake, Attack on Titan looked phenomenal when it kicked off several years ago, a sprawling epic of mankind’s last stand against a hungry wave of unstoppable giants hellbent on devouring every human in its path.

It looked good. It was good. And then the cracks started to show. After a handful of episodes, one thing was clear to me: Attack on Titan had already blown its load in its initial episodes, with the rest of the series padding out for time and resulting in an excruciatingly slow narrative unfolding. At that point, I resolved to revisit the series when it had a good number of episodes under its belt, because the benefit of having a patient side is that it allows the impatient side of you to fast forward through the fluff.

Looks like that was a wise decision, because season 3 of Attack on Titan finally makes the show look exciting again. Even if I have zero idea why everyone wants to kill Kenny from South Park. You bastards.

That…looks pretty great! I’ve always loved the art style of Attack on Titan, its steampunk aesthetics and its rip-roaring action scenes that could give even the most bloated Hollywood blockbuster flick a run for its money. If you never watched the anime, here’s the basic plot: Humanity is under siege from giants, with the majority of the populace having walled themselves off from the danger by building gigantic cities that even the fabled titans cannot break through.

The only problem? When the titans do bust in, mankind finds itself facing off against a foe who is larger, stronger and able to regenerate from most wounds at a rate that would make Marvel Comics sue the anime industry for ripping off Wolverine’s healing factor. Throw in some dark history, political intrigue and some of the finest fight scenes ever committed to a TV screen and you’ve got Attack on Titan neatly wrapped up.

Season 3 kicks off in July, with Funimation streaming the English subs before dubs, yo. 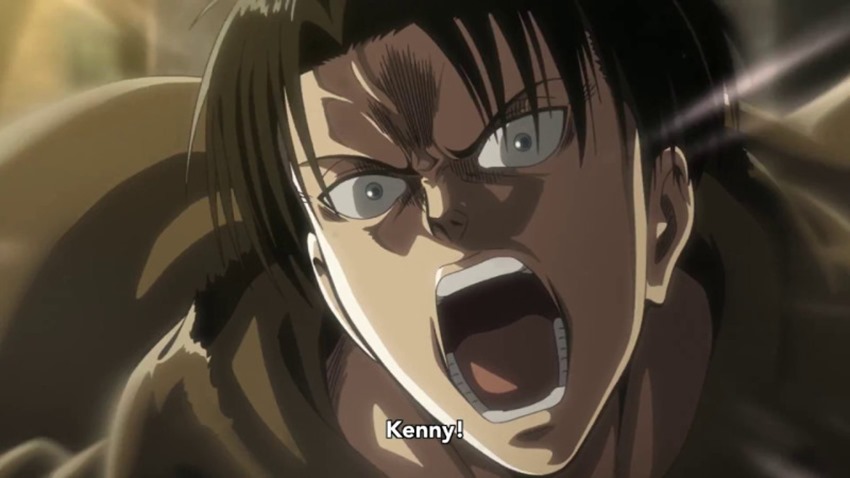