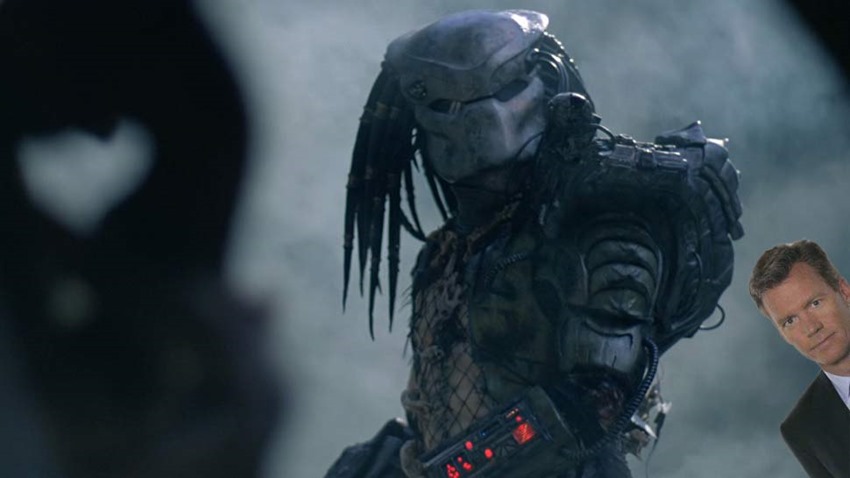 With the right software and a decent PC, anyone is capable of anything these days when it comes to special effects. Including properly removing a moustache from a certain last son of Krypton COUGH *WARNER BROS.* COUGH! And yet, I’m an old school fan of practical special effects. No matter how advanced the technology gets, nothing beats seeing a stuntman suffer in a collection of foam latex and fibreglass as a movie monster.

There’s just something there that clicks far better than seeing a screen filled with uncanny valley effects that cost the better part of a small nation’s annual GDP. Case in point: The original Predator design, a monster so good that special effects were used to enhance the character through multiple movies, not replace it wholesale.

An idea that The Predator director Shane Black plans to stick to. “Well, I’m very open to digital techniques that look real. But, I also know the eye can’t be easily fooled,” Black said to Collider. 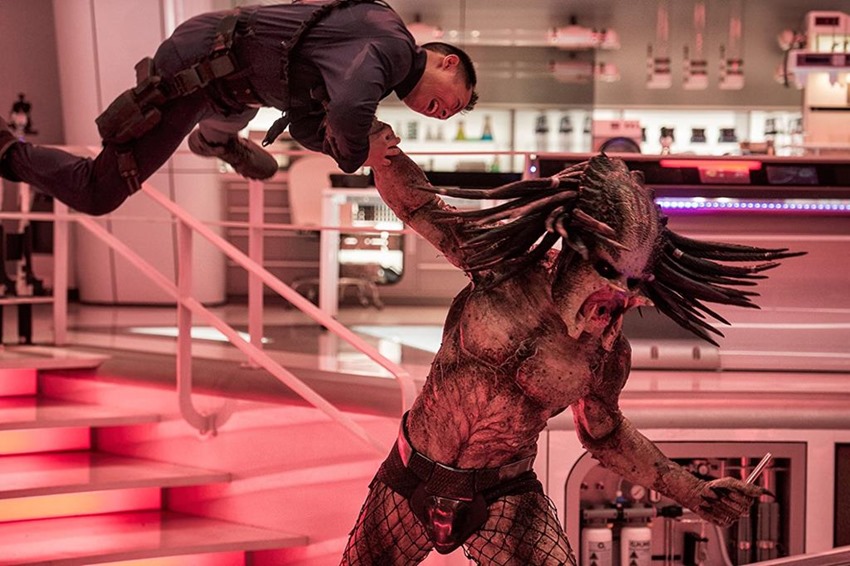 half is digital, half is sculpted

And the eye knows when it’s being fooled, so if it’s gonna be a digital shot, it just has to feel real, you have to know there was a camera. For instance, on Indiana Jones and the Temple of Doom there’s a shot where Harrison Ford runs out over a chasm and it’s looking straight down and straight up a thousand feet and he’s just perched, like almost falling into the chasm and you see it from a distance and its special effects shot, obviously.

But, it does this [moves hands] and they didn’t have to do that, but they knew you’d assume it was a helicopter shot if the special effect moved. So, they simulate the reality and they make it feel real, even if it’s an effect. Similarly, you combine things, like Jurassic Park when the real sculpted dinosaur head comes in the car, but then the CG dinosaur walks away through the windshield.

So, using that technique of half is digital, half is sculpted. Also, part of our goal. And, we use a lot of sculpture. We’ve got ADI, the original Predator designers, I think they skipped the last one. But, [Tom] Woodruff and [Alec] Gillis are doing our Predator for us.

That’s perfect. There are some shots that The Predator’s stuntman can do, as the movement in those suits do tend to be more limited and stiflingly hot at times. Hell, I wouldn’t be surprised if the set had multiple suits on hand for highly specific movement shots. Like I said, when special effects are used to enhance a character and make his actions more realistic? That’s what digital wizardry should be.

The Predator is out this September, and I’m really liking the design of this new Hunter. Mostly.