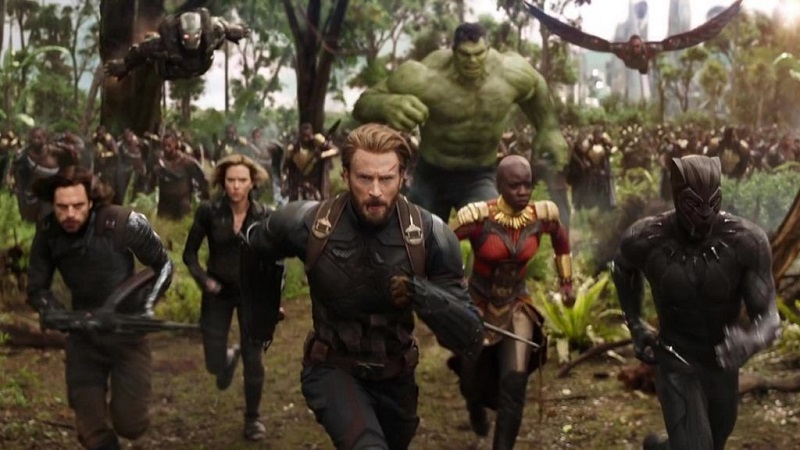 I think it pretty much goes without saying that the two-part upcoming Avengers films are the biggest films in movie history. Massive films that considering their massive scope, have been left in the hands of the relatively small name directors Antony and Joe Russo. I say relatively small name directors because although the pair has blown us away with their work on arguably two of the best MCU movies in Captain America: The Winter Soldier and Captain America: Civil War, they haven’t done too much of note outside of the MCU.

Marvel has though, through the excellent production skills of Kevin Feige, not been afraid to entrust small name directors with their big film projects and have shown great success as these directors a wrap their vision around the Marvel blueprint. And indeed it’s perhaps the blueprint that has made the films so successful and consistent despite a large number of directors working on the films.

Feige is most certainly the main contributor to all this continuity, but another one of his production strength has been how he has ensured the different directors collaborate with each other to ensure they don’t take characters in directions that wouldn’t work for the other films. Something, which the Russo brothers revealed to Screen Rant is going to be on full display in the massive Avengers films as many of the franchises big directors have stepped in collaboratively to make sure the film is not just epic, but consistent as well: 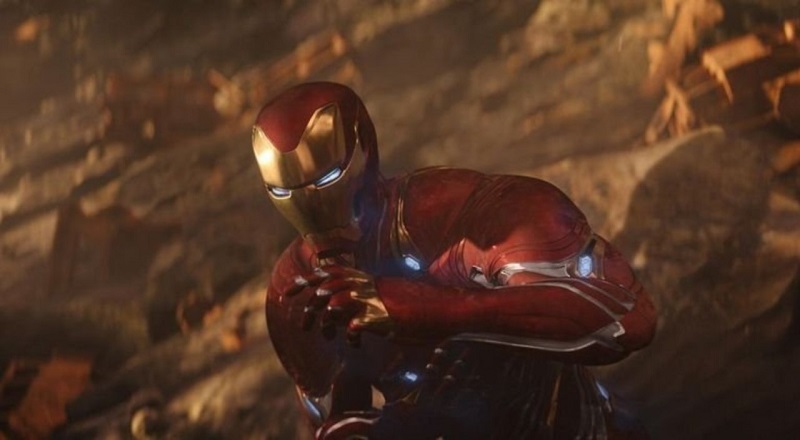 I would say collectively, everyone in the Marvel universe has been involved in this movie. We’re very close with all the directors, we love them all. We have a lot of conversations with people constantly, we have a lot of talks with Taika, because that movie isn’t finished and he had executed things on set that we needed real information, about tonally, about the direction it was going in. The Guardians two movies existed in the same world, so we had an understanding of how those characters behaved.

I think James has functioned the same way that everyone has been functioning. I think it’s a nod to James, the VP credit that he really helped create those characters. But as far as how we’re working, we’re working in a real collaborative united artists approach to the movie. In respect to hearing people’s … where people are taking their characters. [Ant-Man and the Wasp] is just about to start shooting, so we need to keep in communication with Peyton constantly about story elements in that that may affect this. Coogler. Sorry, we didn’t mention him. Ryan was in the middle of shooting Black Panther and he was here and we had several conversations, met with him many times, met with the crew many times with him, his production design department, we looked at fight vids from the story. We had a lot of interaction with Nate Moore, the producer, many text messages back and forth with Ryan.

It’s really just trying to do the job of managing the universe as its progressing.

Perhaps one of the biggest collaborators in this film was Ryan Coogler, who was filming Black Panther at the same time as this film and with much of the first film’s third act set to take place in Wakanda, it was important that they created a consistent look for these segments across the films:

And what we need from their storytelling to help move us forward. I think in particular on this one that was Ryan. Because he was shooting while we were shooting, and there was a lot of cross collaboration there. He’s done an amazing job with the level of detail that he has brought to the Wakandan universe. Incredible. You see it in the trailer, it’s mind-blowing.

It’s not just the previous films that the brothers have needed to keep an eye on, as another part of their interview revealed that the pair are also working closely with the directors of Ant-Man and The Wasp (Peyton Reed) and Captain Marvel (Anna Boden and Ryan Fleck) whose two films will split the two-part epic.