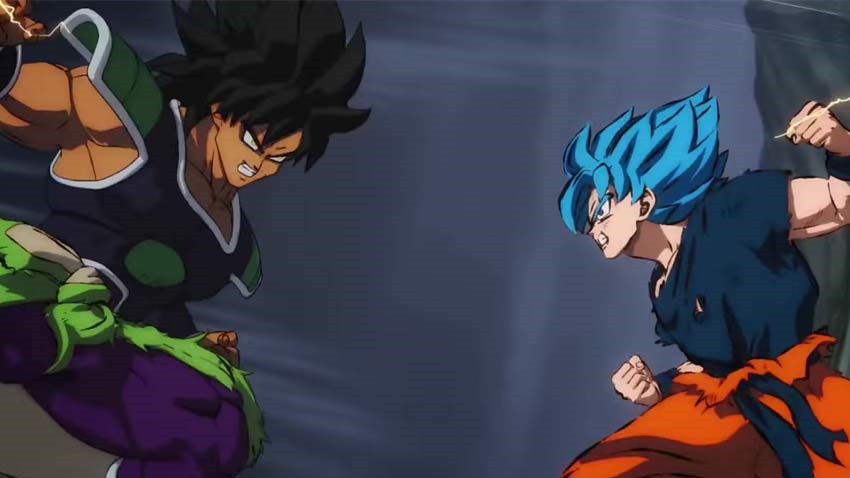 What is it about Broly that makes him so popular? His entire raison d’etre for wanting to smash Son Goku’s face in is kinda lame (Although to be fair, hearing screaming babies would make anyone think horrible thoughts), and his entire power set boils down to him being an overwhelming extinction event on two legs.

If any one single character was deserving of a smash of the reset button, it certainly is Broly. You can’t think of the legendary Super Saiyan as a villain who can match wits with Frieza or pursue perfection like Cell did. Broly is a force of nature, Saiyan power that is unleashed and unstoppable when pointed in a certain direction.

That’s the vibe that I’m getting in the latest trailer for Dragon Ball Super: Broly, which showcases the son of Paragus in action. Check it out here, as the IGN trailer also happens to feature the wonderfully superior Funimation English voice cast:

Looks like good ol’ Dragon Ball action to me! Goku is spoiling for a fight, anyone within earshot of Broly’s power-up probably has a few shattered ear drums and Frieza’s a bastard once again thanks to his revival at the end of the Universal Survival saga. I’ve got no doubt that Dragon Ball Super: Broly is going to look stunning in action thanks to that fresh new art style that Toei Animation is making good use of, but what I really want to see is a purpose for Broly.

Is he an engine of destruction who spent his entire life fighting endless wars that have taken a toll on his mind and body? Is he a survivor of an extinguished universe, burning for revenge? Whatever the actual plot is, I’m hoping that Broly is developed into more than just a one-note character whose entire vocabulary is limited to just “Kakarot”.

Guess I’ll find out in January! At least I won’t have to wait over 9000 days for a decent Broly movie.