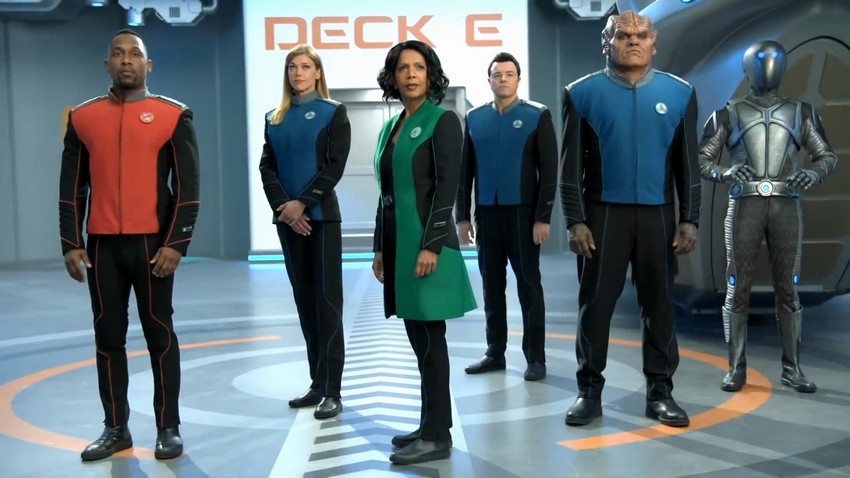 Okay, I have a confession to make and it’s a particularly shocking one if you know my historical comments on the matter: I kinda like The Orville. Well, to be more accurate, I learned to like most parts of it over time. When Seth MacFarlane’s Star Trek-inspired show first launched, I hated it. While originally pegged as some sort of Galaxy Quest-like parody TV series, what we ended up with was a show with absolutely terrible, lowbrow toilet humor held together with blatant ripoffs (not homages) of the far superior original Star Trek shows.

My biggest issue is that it couldn’t decide what it wanted to be, slapstick comedy or serious sci-fi, and did a poor job of both. I know some people enjoyed it, but childish alien dick jokes every few minutes and pastiche characters were not my thing, so after cringing my way through the first two painful episodes, I wrote it off entirely. 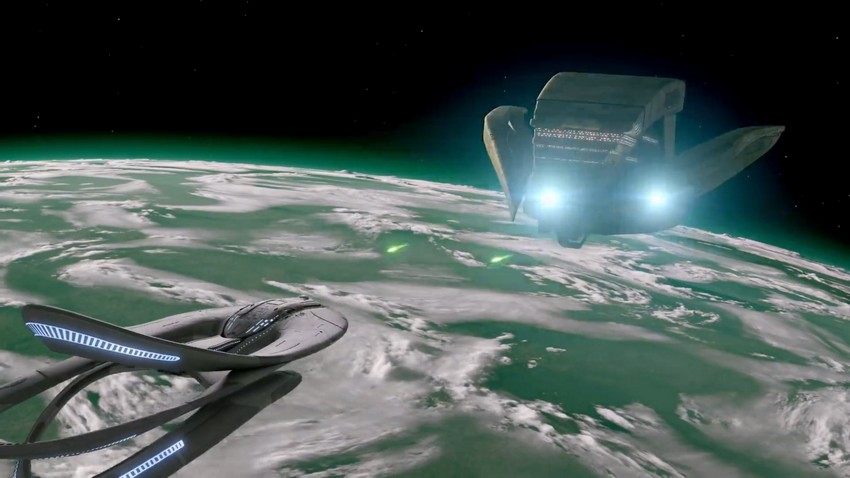 Fast forward a few months and I was looking for an old-school sci-fi kick and had heard from some other critics of the show who had decided to tough it out that The Orville had actually gotten better. With nothing to lose except my time, I decided to give it another go, and to my surprise it was indeed better. While the horribly unfunny gags were still there, much to my groaning and eye-rolling disappointment, MacFarlane and co had toned them down considerably and started focusing more on just telling engaging episodic sci-fi stories. Yes, some characters still made me want to punch myself in the brain (here’s looking at you, helmsman Gordon Mallow, and your complete lack of purpose in the show other than dumb as dirt one-liners), but the show (mostly) went from rip-off to throwback and I ended up enjoying my time with it far more than I ever expected to.

And that long-winded intro brings us to the first trailer for the upcoming second season of The Orville which debuted at San Diego Comic-Con last night, showing off the crew of the titular starship heading to an unexplored section of the galaxy to establish first contact. It’s got imaginative aliens, space combat, and a fun tone, and – I can’t believe I’m saying this – actually looks kind of good. Not quite “wow great” yet, but if MacFarlane can keep up the narrative and tonal trajectory they were on at the end of the first season though, they may just get there.

Season 2 of The Orville is set to premiere on FOX in the US on 30 December.