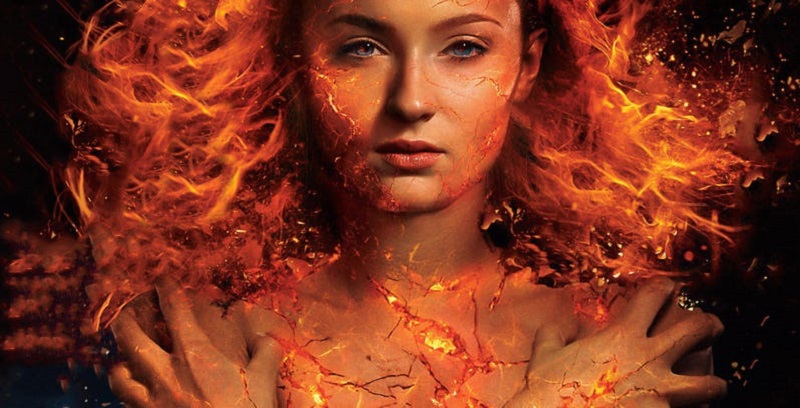 There was a lot of controversy around Disney’s acquisition of 21st Century Fox because of the sheer size and scale that it now gives the House of Mouse. The are some extra TV and movie properties which Disney now owns is considerably bigger, which is what they would’ve needed for their forthcoming streaming service Disney Play. However, as a comic book fan, I think the acquisition can’t come soon enough because it appears that Fox doesn’t quite know what to do with the Marvel properties they own.

While we saw massive improvements with Deadpool and Logan showing the way for how they can approach comic book movies from a different perspective, it seems they are starting to get back to familiar ways based on news we keep hearing around some of their upcoming X-Men movies like X-Men: Dark Phoenix and New Mutants.

Last week we got the first trailer for Dark Phoenix that wasn’t necessarily bad, but also felt like more of the same. Then less than a week later we get news that the movie’s release date is now getting pushed back. This felt like a bit of a knee-jerk reaction by the studio possibly responding to the lukewarm reception the trailer received. Only, according to director Simon Kinberg, that is not the reason why the film was moved out, as he discussed in a recent interview with Collider:

It was a date, February 14th, that we initially liked for the movie but when we realized that we weren’t gonna have the visual effects ready to release it globally the way we wanted to, and the Gambit date opened up because it wasn’t gonna be ready for that June 7th date. We looked at that date versus the February 14th date, the studio did and we did, we felt like that June date was a bigger opportunity for us globally. More screens, more IMAX screens, a better chance to play in China where these movies have a massive following. 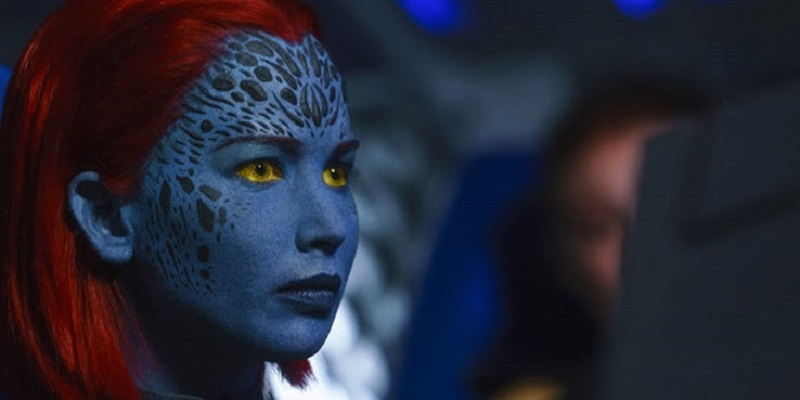 The decision to move out to a better release window makes sense, though with the date of February 14th working well for the studio previously (Deadpool had a record-breaking debut on this date), it does surprise me that they still felt it necessary to do this. It’s a statement that I’m still not quite buying, especially considering the date of the movie had already previously been moved around quite considerably to cater for a series of reshoots.

Something which Kinberg also addressed in the interview, as he went into more detail on why they decided to order the reshoots in the first place. Saying that it wasn’t to change anything majorly flawed with the movie, but rather just to tighten up some of the narrative to provide a better flow to the movie’s third act:

Reshoots are not uncommon for movies of this type and so it makes sense that they needed to shoot some additional footage to perhaps make things flow better. However, this whole interview sounds like a bout of PR rescue as even describing the reshoots which delayed the movie by almost a year as small is a little far reaching. 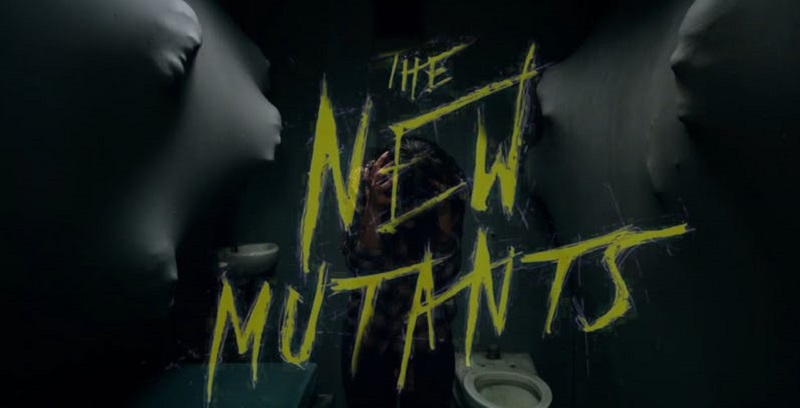 However, at least those reshoots have happened, because when Kinberg addressed the topic of reshoots for The New Mutants movie with Collider he indicated that those have not yet taken place. Again, this is a movie that has already had a number of issues and production delays – mainly to do with director Josh Boone’s intention to make this a horror-style film instead of sticking to the comic book roots – and hearing that they have still not reshot some of the footage as planned, is quite concerning.

Kinberg didn’t go into any reason for why the reshoots haven’t commenced yet or when they plan to start but one of the possible reasons could be that the studio is not sure exactly which direction the movie should go. As Kinberg revealed, the movie could easily fall into either a Pg-13 or R-rating:

It’s the kind of movie that could go R, or it could be a hard PG-13. As I was saying before in terms of subgenres or the genre, it is obviously teased as a horror film, and most horror films these days are R-rated, but it stars a very young cast, so we’ll see. It really is what the movie wants to be. The studio is open to either rating… Traditionally, superhero movies are PG-13 other than Logan and the Deadpool movies, and generally, horror films are R-rated, so we’ll see where this one falls. It is a very scary, edgy movie. 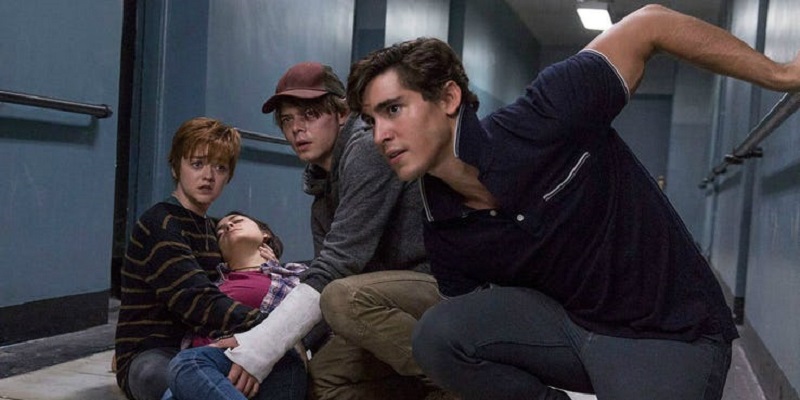 Now the rating of a movie shouldn’t really matter too much, but if they want to make this movie truly scary, they should commit entirely to that and not try and water it down. Otherwise, it won’t feel authentic. You get the feeling though that Fox is not convinced on what exactly they want to do with these X-Men movies and are rather trying to guess their way to success than have any particular plan in mind.

Perhaps they’re better off conceding that they don’t know how to make comic book movies and should just hand the mantle over to Marvel Studios early as they seem to know not only how to come up with exciting plans for their films, but stick with them too.