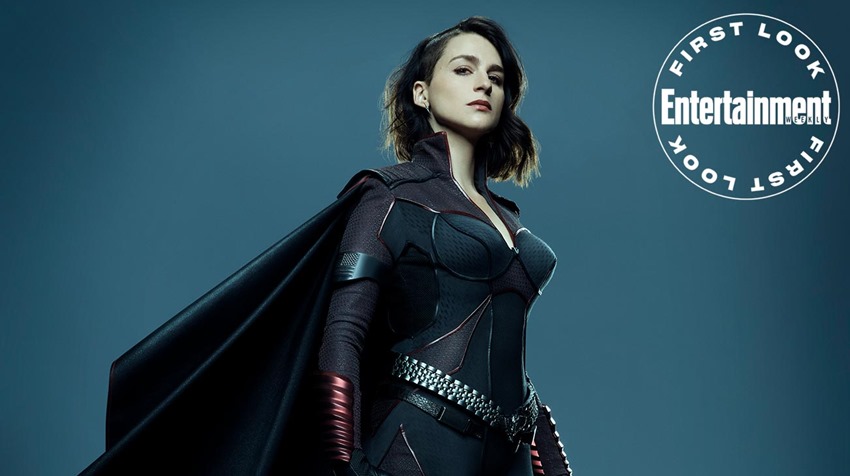 If there’s one takeaway from Amazon’s The Boys, it’s that you should definitely never meet your heroes. Especially when said heroes are one bad day away from using their heat vision to boil your brain, can rip you in half as if you were paper or turn your significant other into a pile of splattered meat when ass multiplied by acceleration creates a grisly impact force.

Everyone’s a bit of a bastard in The Boys, and the ranks of The Seven are about to get a little bit stormy as a new member steps into a vacant spot on Earth’s mightiest collection of heroes. Say hello to Aya Cash as Stormfront! 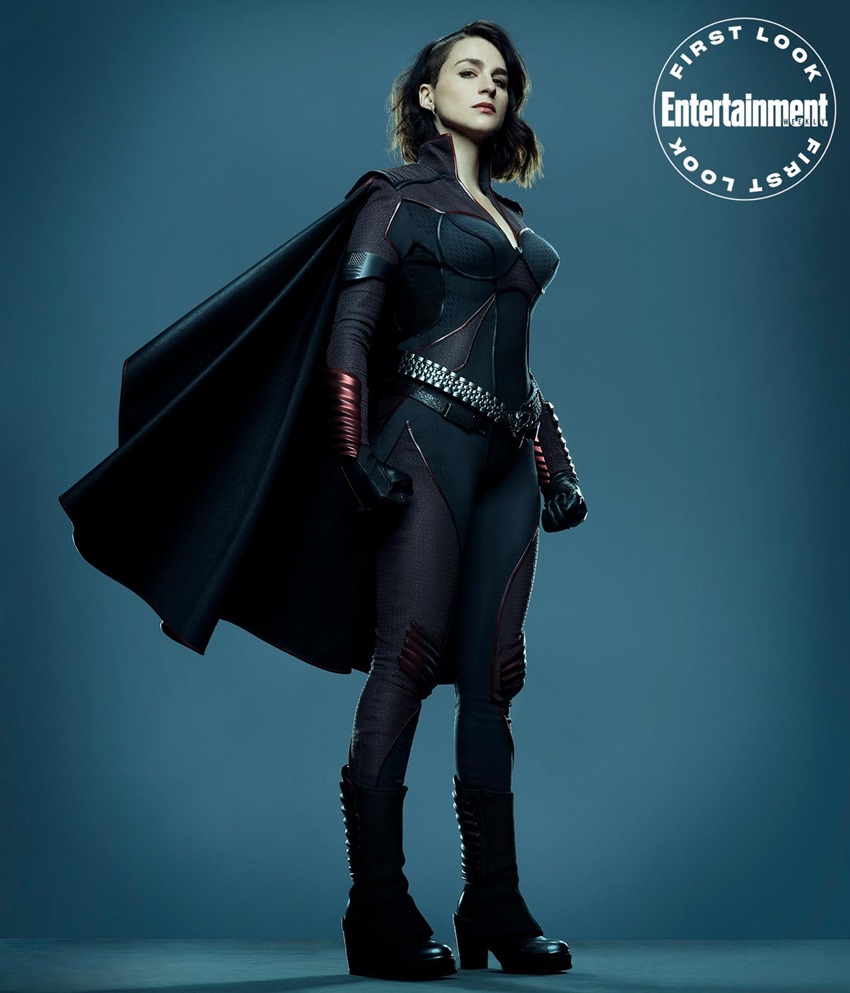 If you’re familiar with the original comic book source material, you might have noticed a few differences between the original Stormfront and this new incarnation. Mainly that Aya Cash’s Stormfront isn’t a Neo-Nazi supersoldier male who regularly quotes Third Reich propoganda and doesn’t even bother to hide his open racism.

Cash’s character is a more subtle tweak of the character, one that is more rooted in the nationalism of the alt-right movement and makes ample use of that movement’s ability to recruit others to her agenda. “She’s really social media savvy, where Homelander doesn’t really have anything to do with that. Someone else is always running his accounts,” Cash said to EW, explaining how her character actually threatens to replace Homelander as leader of The Seven. 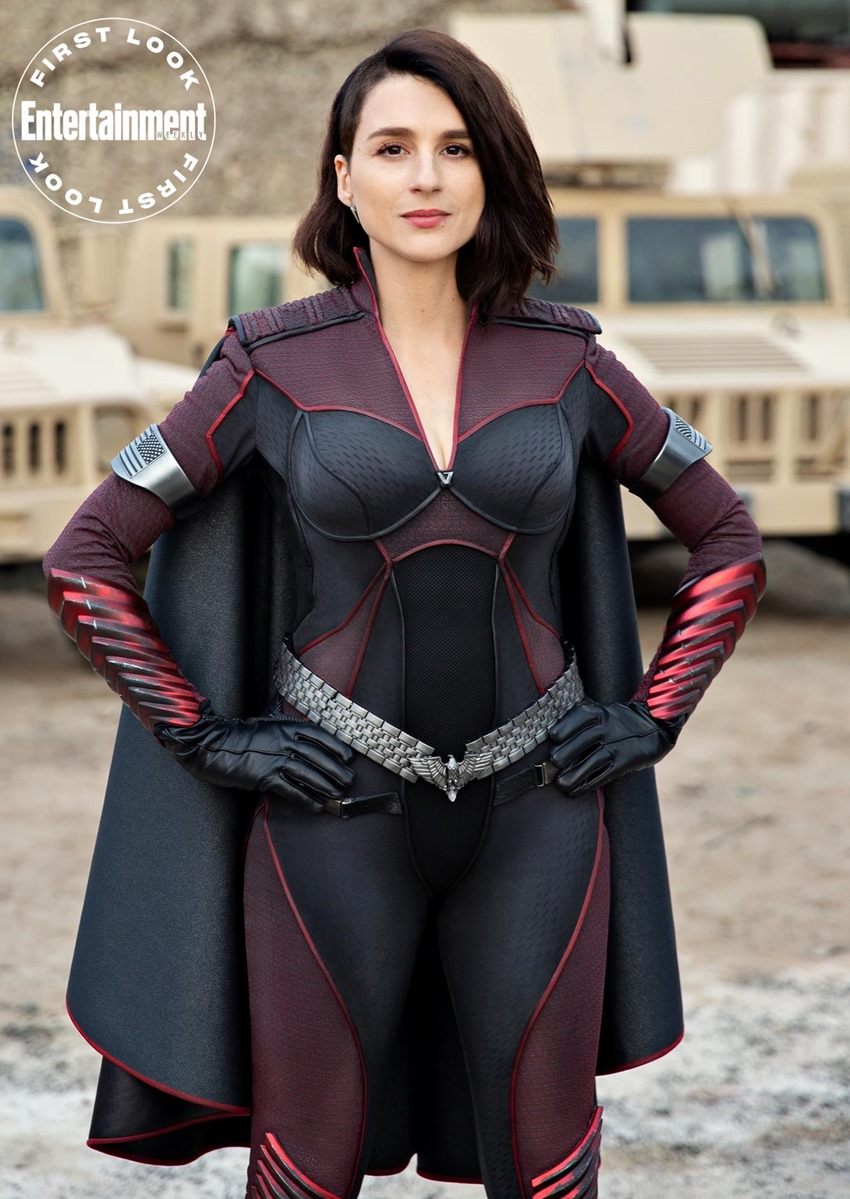 He’s almost like a Don Draper-era character and she’s very young and new and fresh, and that’s a massive challenge for him. He’s used to everyone being scared of him. She matches him. “That’s not to say she doesn’t understand his power and tiptoe around it sometimes, but she’s also willing to challenge him. Ultimately, I think the dynamic between the two is terrifying and will change who Homelander is.

“Where the idea emerged, and without spoiling too much, what I’ll say is under the writer room mantra of ‘Bad for the world, good for the show.’ We’re all news junkies, and we tend to pay attention to things that are happening out there in the world, and how do we use our super heroes as a metaphor for that? And I am horrified and sad to report that there is a rise of white nationalism,”showrunner Eric Kripke added of the new take on this character.

And it’s taking a very different form than it took in the 40s. It takes a very social media savvy trying to attract young men and women form. And so, we got really interested in creating a character that could represent that for us. And so, as I would say, it’s not the version in the book, but I would say they have the same rotten soul.

Using a superhero as a prop for a nationalist agenda? That’s an intentional move according to Kripke, and one that makes sense considering how even climate denialists manufactured their own response to Greta Thunberg and her efforts for a greener tomorrow. It’s another example of why The Boys is just such a fantastic show, as it picks the worst that the real-world has to offer, mixes it with the lore of the comic books and creates something entirely unique along the way. Season two can’t get here soon enough.