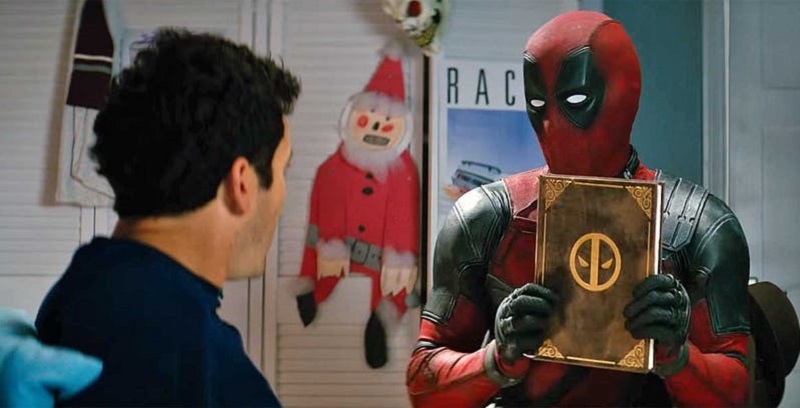 Making a PG-13 version of Deadpool is a concept that seems outrageous, especially given how popular his foul-mouthed antics have proven to be at the cinema. Having that PG-13 version then go and mimic a concept from the beloved 80’s movie The Princess Bride sounds utterly preposterous. But if there is one character who has shown that he can destroy basic cinema conventions and expectations and still turn them into a success, it is Deadpool and the first trailer that we got for Once Upon a Deadpool, shows that this PG-13 retelling of Deadpool 2, might work.

The concept truly is a bizarre one and sounds like a quick cash in to make more money and perhaps appease the future family-friendly Disney overlords to keep the character on their movie roster. Regardless of their motivations for wanting to make the movie though, it could certainly end up being a successful one as parents can finally take their kids along with them to watch a Deadpool movie, opening up the character to a wider audience.  However, as bizarre and original as it all sounds – it turns out that someone else thought it was great concept and actually tweeted about it over a year ago. Says fan Michael Vincent Bramley (@MVBramley):

Sooo… I tweeted the exact plot of the new ‘Once Upon A Deadpool’ PG version of #Deadpool2 at Ryan Reynolds almost a year ago and it somehow wound up in a movie without me knowing. #deadpool #ryanreynolds #xmen #movies #OnceUponADeadpool #fredsavage #marvelmovies #mcu pic.twitter.com/tTMHwh2A1a

Those tweets, are obviously pretty much the plot of the movie. A problem if you consider that Michael Bramley is not receiving any credit for coming up with the story of the movie. In fact, it was originally reported that Ryan Reynolds was the person who came up with the pitch. 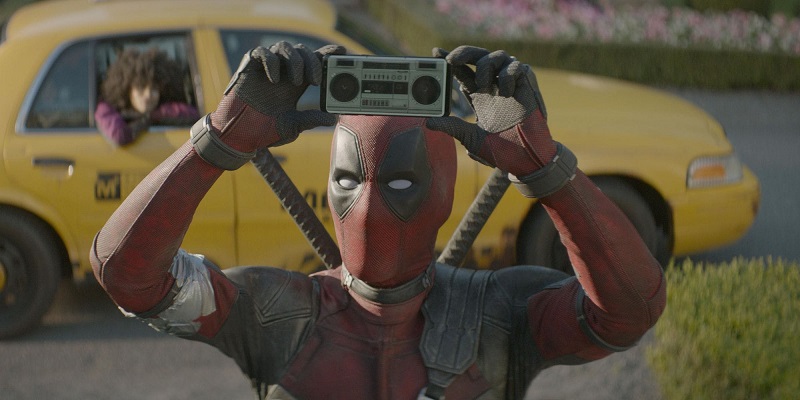 In an interview with io9 where he was asked about the tweets, Bramley reveals that he was completely unaware that the idea was even getting made into a new Deadpool movie:

I was thinking that there had to be a fun in-universe way to do the same Deadpool without the swearing and ultra-violence. Then I thought about The Princess Bride’s framing device being about censorship (and, of course, Deadpool would be a fan) and the idea of Deadpool kidnapping an adult Fred Savage and forcing him to listen to Deadpool read the movie kind of cracked me up.

She said it was a PG cut and that the trailer was great. I told her I had the best PG work-around for Deadpool ever and explained the Fred Savage pitch. I gave the kidnapped Fred Savage spiel and, because she couldn’t remember it from a year ago, she assumed I was just describing the trailer. It quickly dawned on us that something was up and I started to freak out a bit, because I remembered tweeting it at Ryan Reynolds and I usually never check Twitter. I actually barely tweet at all. Usually I share these thoughts on Facebook, but I guess I thought that idea was a bit too perfect and they might actually use it.

I mean…maybe [Ryan Reynolds] had the idea first, but it’s fucking eerie how I didn’t get a single detail wrong in my summary. Plagiarism? I hope not. I fuckin’ love Ryan Reynolds. Cryptomnesia maybe? Can I at least get some premiere tickets please? 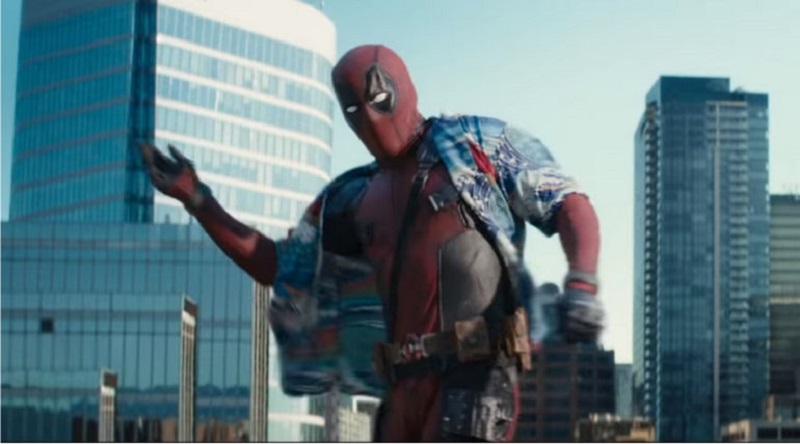 So, was it plagiarism and did Reynolds steal Bramley’s idea? Well, according to Ryan Reynolds, he was not at all aware of the tweet and has seen it as a strange coincidence that both came up with the bizarre concept separately. Bramley did go on to tweet that Ryan Reynolds has since reached out to him personally to discuss and that they have agreed it was a strong coincidence – but still it remains a remarkably strange one at that:

.@VancityReynolds and I had a brief talk and I believe he was as confused as I was. It seems like this may all just have been a big, insane coincidence and I’m happy to leave it at that. I’m looking forward to seeing the movie in December! #deadpool #onceuponadeadpool

There is no mention of any form of remuneration (not even free tickets) or story credit given to Bramley here which means he is probably a much nicer guy than me as I would’ve tried to milk that opportunity for all that it’s worth. Still, it’s a nice gesture that the two could come to an agreement and considering that proceeds from the movie are going to charity – I think it’s appropriate that it be left there and both promote the movie for a good cause.

Bramley has at least had his massive 15 minutes of fame, and hopefully for him, it’s not all downhill from here and he can get to bask in the limelight for some time to come.