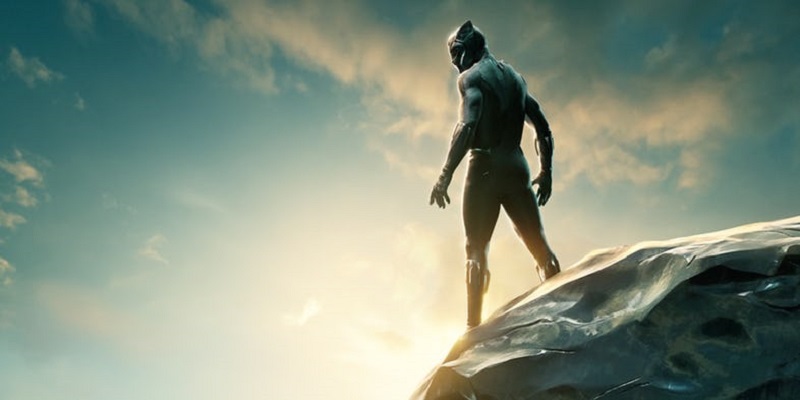 Times are tough. Especially economically, as we continue to be faced with a growing inflation without seeing our incomes increase at the same rate. We’re constantly finding ways of tightening our belts. It’s something which is affecting many industries as they stagnate and struggle to grow. Do you know what industry isn’t struggling with these challenges at the moment though? Hollywood.

While movie budgets continue to rise, so do their bank balances and 2018 seems to be a year of unprecedented success for the big studios. Thanks to the runaway successes of movies like Black Panther, Avengers: Infinity War, The Incredibles 2, Deadpool 2, Jurassic World: The Fallen Kingdom, A Quiet Place, and Ready Player One, the domestic box office has grossed over $6 Billion already (as reported by The Wrap) in the first 6 months of the year. This is up from the $5.6 Billion achieved last year. And this is only in the US – not counting for the international receipts which more than double these figures.

That is a lot of cash, and with many more blockbusters to still come our way this year it is likely to more than double by the end of the year. Movies definitely seem to be a good moneymaking business at the moment. Well, if you’re Disney at least because you may have noticed that most of those movies on the list are owned by the House of Mouse and I haven’t even factored in the latest Star Wars movie, Solo, which has unfortunately turned into a bit of a surprising dud. 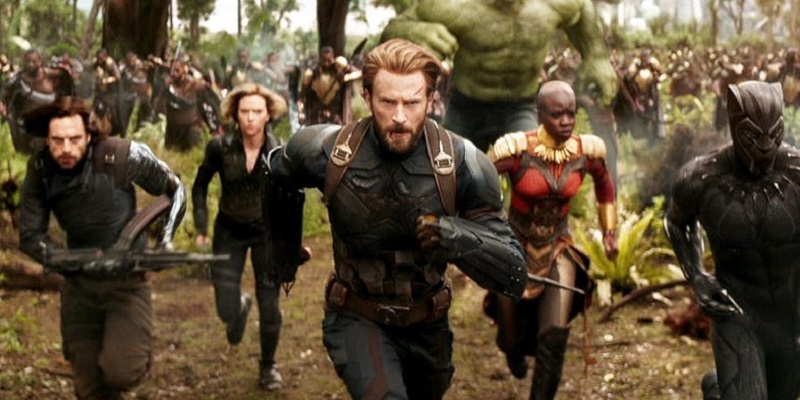 The numbers are actually not so rosy though if you consider that overall ticket sales are actually on the decline in the US and it’s the higher cost of big budget movie tickets that are responsible for these meteoric rises in box office receipts. While the likes of Disney, Warner Bros and Universal Pictures are continuing to see their box office returns grow thanks to their big reliance on blockbuster tentpole movies, the smaller studios are not finding things as easy, which is probably why we are seeing many more small-scale movies going the route of streaming services instead.

So I guess the old adage applies here that those with money will keep making more while those on a budget will continue to find margins tight. The tough economic climate for most people seems to show that people are probably becoming a lot pickier about what they watch at the movies, but that blockbuster films continue to be a big draw.

It would be interesting to see how long this trend of increasing box office numbers lasts before streaming services capture most of the market. Or will big cinemas and blockbuster moveis be here to stay? What do you think?