Home Entertainment Watch Tom Cruise try to kill himself in the new trailer for Mission: Impossible–Fallout 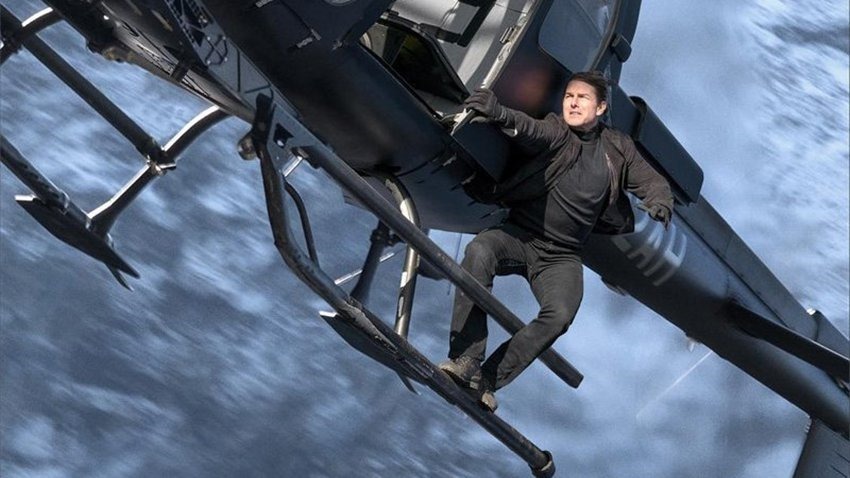 I’m not entirely sure, but I don’t think I’ve seen any of the Mission: Impossible films beyond the first one. I didn’t know that there were five of them, with a sixth on the way – but here we are. The only thing I do know about the movies is that because Tom Cruise is a looney who insists on doing all of his own stunts, he inevitably breaks something during the filming of each one. That’s something that happened again this time, as he smashed his ankle doing impossibly daring stuntwork…again.

Anyway, the sixth film is called Mission: Impossible – Fallout, and it’ll be in cinemas in about two months. To tide action fans over until then, we have a brand new trailer is out, showcasing the Christopher McQuarrie action flick.