Over the past few years, Taylor Sheridan has shown himself to be quite the capable screenwriter. Thanks to incredible films such as Sicario and Hell or High Water, we have been given stories with astonishing character depth, but also enough tension and onscreen action to keep you interested through it all. With Wind River, the question was whether he could translate these stellar writing abilities into film direction. And the answer is definitely yes, even though it’s not a perfect performance all the way through. 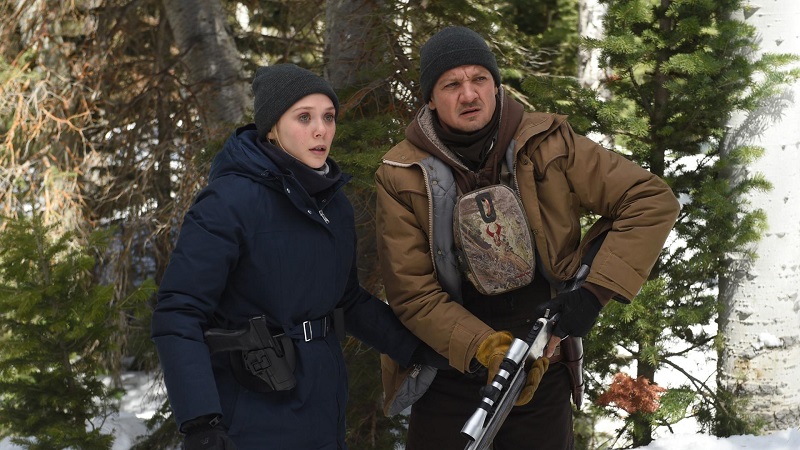 One of the strengths of Sheridan’s writing is his ability to build strong and relatable characters in his movies, and nothing changes here. It is a clear focus of his direction, taking his time in establishing the story and characters. It’s an approach that pays off in the long run, but it does take a significant amount of time for the film to get going. A bit of quickening of the pace in the film’s early moments along with perhaps injecting a little more tension in the underlying murder mystery might have helped the film do a better job in drawing you in at the start.

Wind River may be light on action and pacing, but it is rich in atmosphere, as Sheridan allows many scenes and shots to linger a little longer than perhaps they should.  He intertwines these well with the cold climate of the story and the muted tones of its cinematography leaving you feeling as isolated as its characters at times. How much you enjoy the film though will largely depend on what you are looking for in the movie.

As a crime thriller, it is perhaps a little tame with few moments of real intensity, but as a brooding character drama, it is rewarding and undoubtedly worth it. The film’s action does pick up a little towards the end and is well executed and at times quite visceral. Its climax as a crime story is a little predictable, but again this is a film more about the different character’s emotional journeys through the events than a movie that sets out to solve the crime as its ultimate end goal. 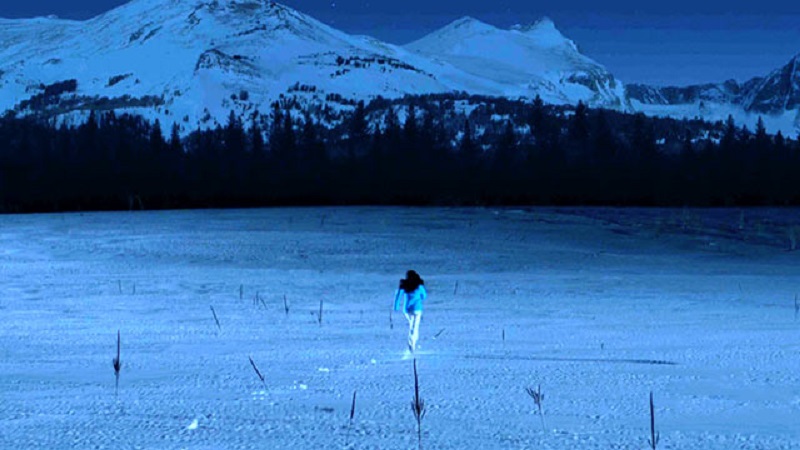 The story is indeed worth investing in and you can tell it is sort of a passion project for Sheridan as he draws on the emotion and less on trying to build up this mystery. That emotion though is not entirely misplaced though as the story, which revolves around the solving of a murder in a Native-American reservation which receives little support from the policing community, is a real issue in the US at the moment. The movie’s primary emphasis is to highlight the plight of the high number of crimes in these reservations which go unaccounted for and how the government can do a better job of addressing the situation. Sheridan, to his credit, doesn’t try to over-politicise the story but lets the emotional weight carry the point home –  only hitting hard on the political message in the film’s closing moments. 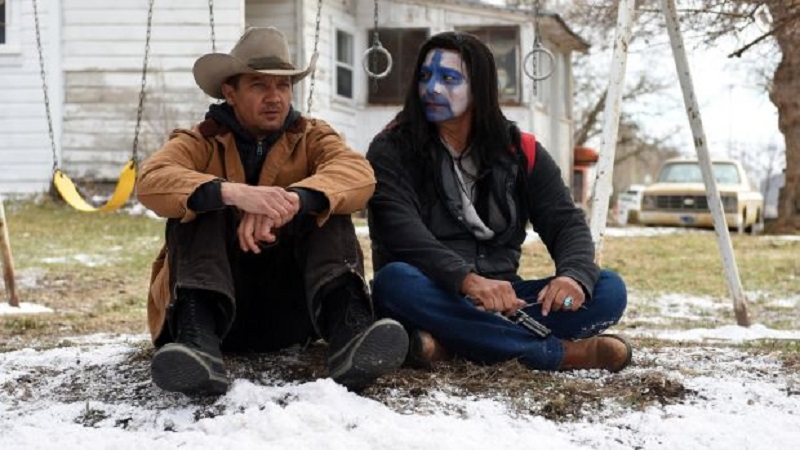 There is more to the film than that though and as you would expect Sheridan has scripted a lot of backstory into each of the main characters. The cast, led by Jeremy Renner and Elizabeth Olsen as U.S. Fish and Wildlife Service agent Cory Lambert and rookie FBI special agent Jane Banner, do a sterling job in bringing a lot of these backgrounds and subtle insecurities to the fore. Some of the minor characters that you get introduced to at the end of the film are a little less complete, and their motivations are less clear, but they are small gripes when the main characters are so well set up and worth watching.

Another key aspect of the film’s mood comes in the score by Gary D. Roach, which is often more calming than you might anticipate from a film of this type and also helps to establish the film’s character atmosphere and prevents any tension from heightening too much. It seems clear that this is the general mood that they were going through with the film and at least its consistent in that regard, even if a little underwhelming. 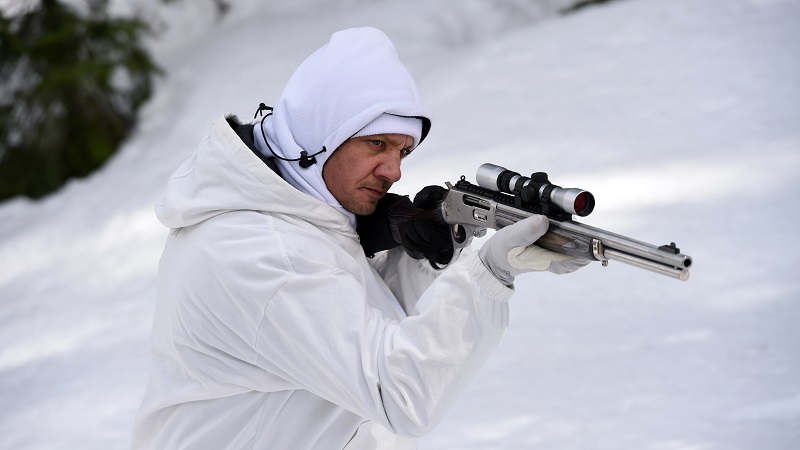 Overall, Wind River is a great directorial debut from Sheridan and shows that he is a director to keep an eye on for the future. The film’s slow pace is not for everyone, but there is enough atmosphere and richness in its characters that certainly make the story worthwhile and allow its overall theme to hit home when needed.