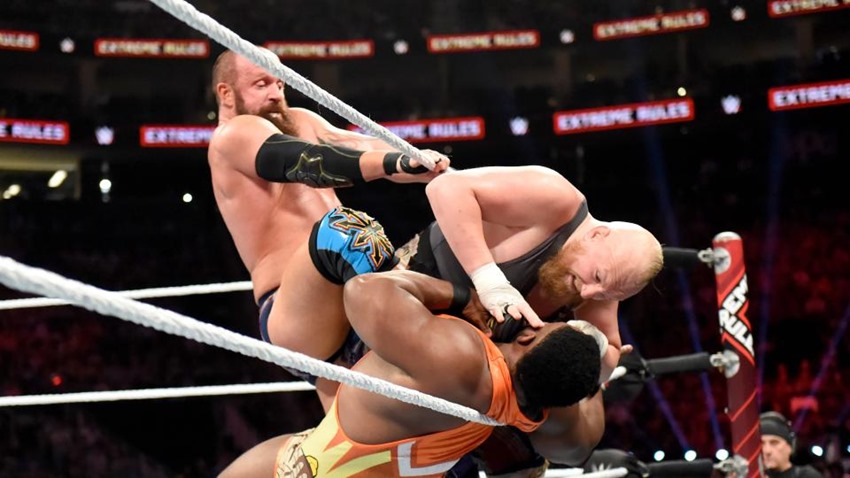 Sorry, football world cup what? The real main event in sports didn’t take place on a soccer pitch, but inside the squared circle of a WWE ring as ladders, tables and chairs collided in a brutal fusion of flesh and steel. Taking place from the PPG Paints Arena in Pittsburgh, here are all the match results for WWE Extreme Rules 2018.

And that was the night! With a loss to the B-Team (The B stands for “Best”) and Shinsuke Nakamura, even Woken Matt Hardy detailed that the latest run of House Hardy may finally be ovah:

It may be time for US to move on..

Bobby Lashley proved that the WWE food chain could be in for a massive upset when he defeated Roman Reigns in a clean finish during their showdown, while AJ Styles managed to avoid becoming a casualty of Rusev by the skin of his teeth. As for that Iron Man match that closed off Extreme Rules? That was a showcase of talent, as Dolph Ziggler and Seth Rollins ran a marathon that saw the Show-off face a severe disadvantage when the Kingslayer picked up three pins throughout the bout. 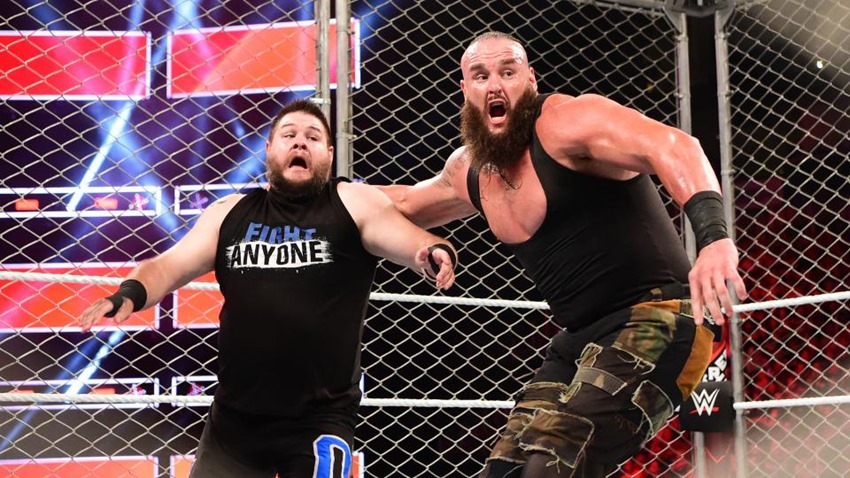 With no points on his side of the scorecard, Ziggler had to pull a miracle out of the match after Drew McInTyre cost him another point. That he did, by taking advantage of his DQ point loss to pin the challenger, following up with a Superkick and a Zig Zag to equalise the score. Tied and going into overtime thanks to RAW General Manager Kurt Angle demanding a definitive end to the night, Ziggler’s ally Drew McIntyre provided a timely distraction that saw the Zig Zag locked in again.

One, two and three: Dolph Ziggler was still Intercontinental Champion as Extreme Rules came to an end.