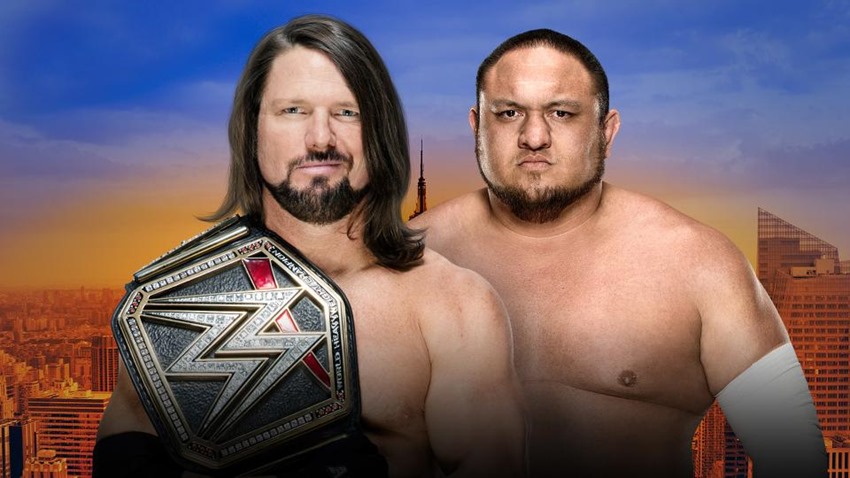 Summer, truly the greatest season of the year. It’s energising, a great reason to get outside and an even better excuse to watch the WWE’s top talent put each other rthrough a few tables in pursuit of the gold, kudos and accolades. This Sunday sees one of the WWE’s big four flagship events return, in the form of Summerslam.

The card is loaded, the feuds are hot and there’s a good chance that somebody is going to walk out of the Brooklyn Barclays Center with some shiny new gold wrapped around their waist. Here’s the full match line-up: 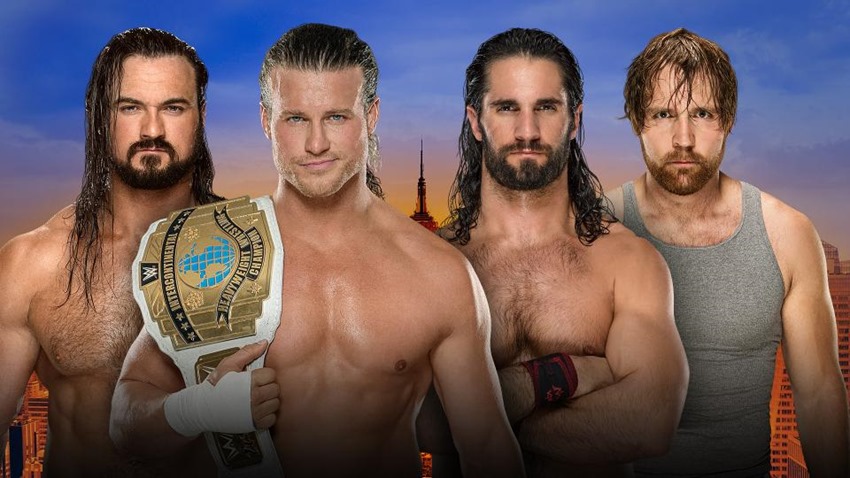 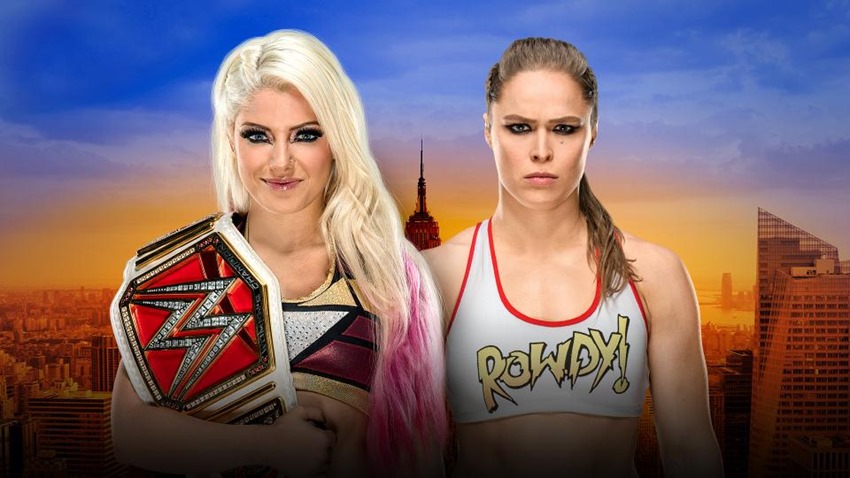 Will this be the match where Roman Reigns finally overcomes the Beast Incarnate and strips him of the WWE Universal championship that he has held since April 2017? I kind of hope so, as this story needs to find some sort of conclusion and with Lesnar returning to the UFC, now is the perfect time to see Suplex City in the rear view mirror.

The other matches on the card look pretty decent as well. You know that AJ Styles is going to have his work cut out for him against Samoa Joe’s surprisingly nimble offense, Alexa Bliss will have to fight dirtier than ever to overcome Ronda Rousey and Shinsuke Nakamura taking on Jeff Hardy should make for a bout where the top rope becomes a new home for the two high-risk performers.

Hopefully, there’ll be a few Summerslam moments established on Sunday. I’m talking Brock Lesnar vs CM Punk in 2013, Shawn Michaels and Razor Ramon having a ladder match sequel and the birth of Suplex City in 2014. Heck, I’d even settle for a repeat of Shawn Michaels overselling for Hulk Hogan, because even deliberate comedy like that made for a classic Summerslam.