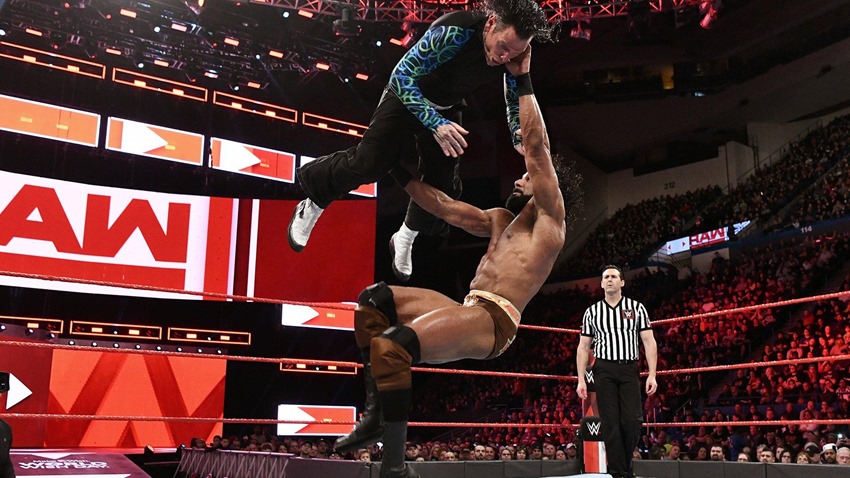 If you ever wanted to jump into the world of professional wrasslin’ and the WWE in particular, then this week was the freshest of starts for the longest running form of episodic entertainment on the planet. With Wrestlemania in the rearview mirror, RAW and Smackdown LIVE kicked off the post-Mania era with the annual Superstar Shake-Up.

Sports entertainers were traded between shows, new rivalries were formed and tag teams were broken up. Who’s going where however? Here’s the full list from the WWE: 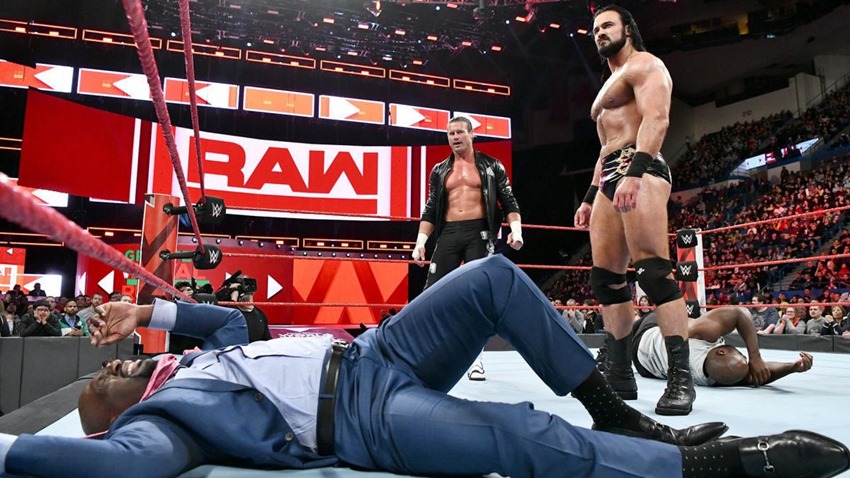 In addition to those transfers, NXT’s latest graduates were also called up to the main RAW roster:

And here’s the list of RAW stars headed to Smackdown LIVE: 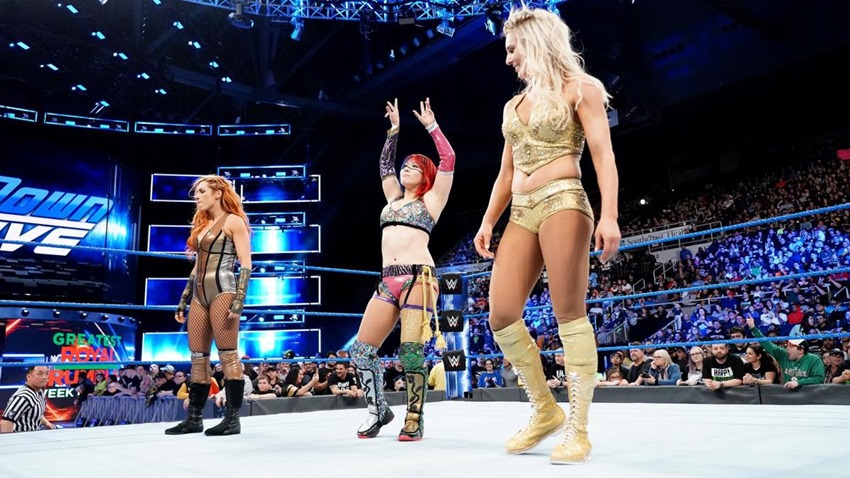 Much like RAW, Smackdown LIVE also has a few NXT graduates:

That’s a whole lot of transfers! Expect plenty of fierce new competition, feuds and championship races to erupt throughout the year, as the rosters acclimate themselves to their new environments. If you’re looking to see some of this action in person, well then I hope you have an awesome time at the WWE Live events being held throughout the country this year. I’ll be at the Jozi event on Saturday, so come say hi when you see Braun Strowman use me as a makeshift chair when he clobbers some unlucky sod with my dense frame. 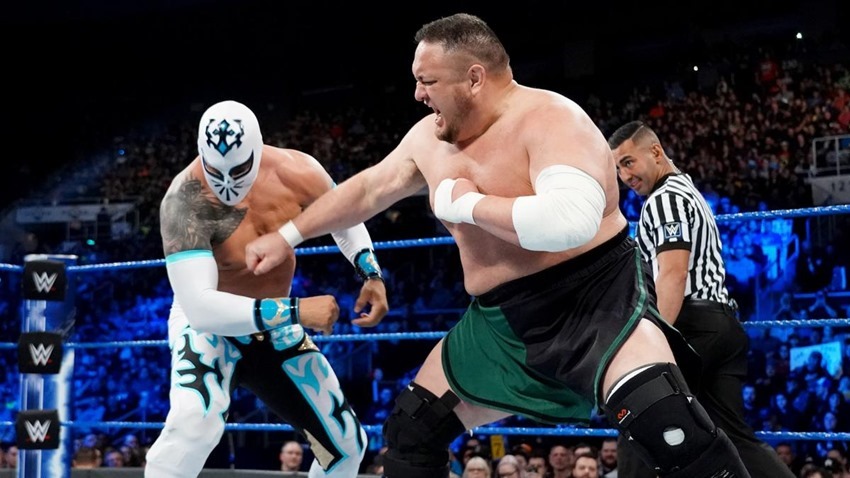