Home Entertainment WWE Survivor Series 2018 – Every match on this Sunday 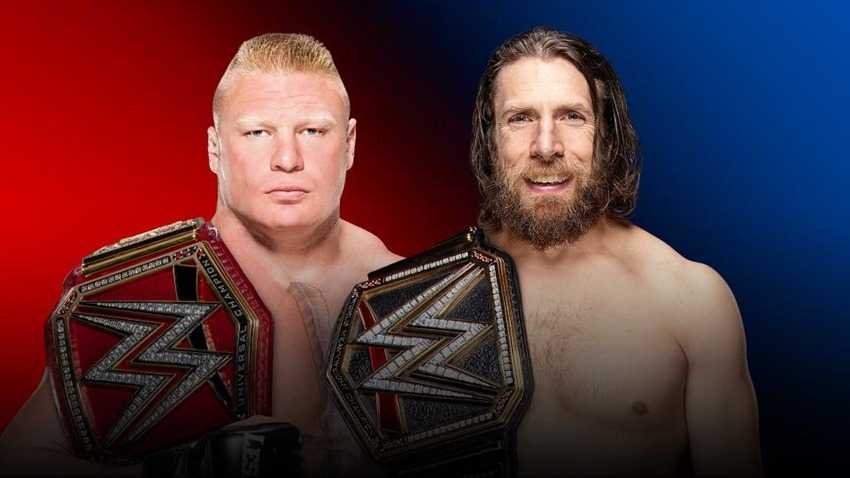 The Royal Rumble. Wrestlemania. Summerslam. The WWE may have a special event on seemingly every month, but the company was built on four blockbuster promotions that defines the direction of many a feud over the course of a year. For one night a year however, there’s an opportunity for the locker room to wave their show flag and get dirty in the ring with superstars that they’d ordinarily never face.

It’s the single night, where rivalries are put aside and rosters form a united front as they go to war. Smackdown vs RAW, with the winner taking all the bragging rights that you can think of. This year, the battle lines have been drawn and shots have been fired as each show prepares to defend their honour and prove just which TV series in Vinnie Mac’s house o’ smacks is the top dog.

Survivor Series kicks off on Sunday with not one, not two but three traditional tag team elimination matches. Plus a few other champion vs champion bouts as well. Here’s the full match card for the event: 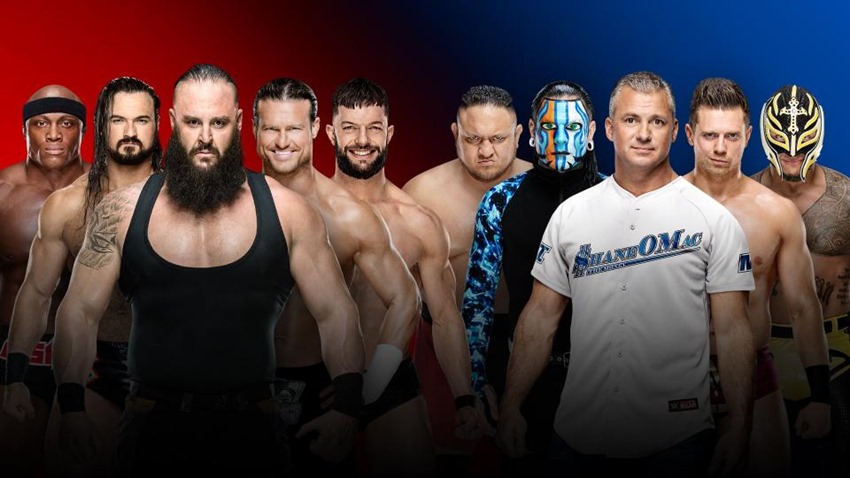 A solid card, with plenty of unresolved feuds that will probably have an impact on the main events. Should be interesting to see who messes with who, come this Sunday.