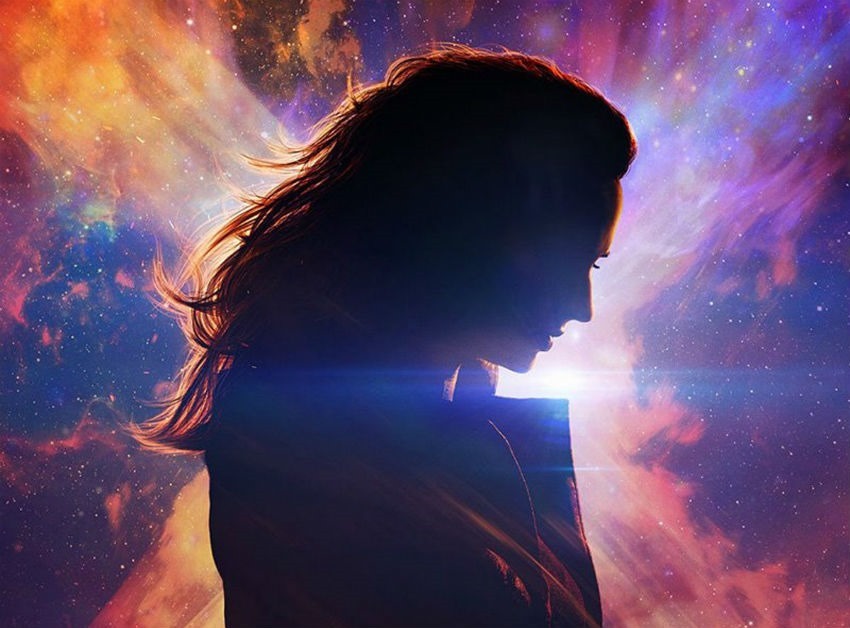 When the first trailer for X-Men: Dark Phoenix dropped two weeks back, I’m sure I wasn’t the only person who immediately felt like we were just looking at X3: The Last Stand 2.0. The third X-Men film, released back in 2006 and directed by Brett Ratner, was heavily criticised upon its release and regularly referenced as the franchise’s low point. Much of this criticism was levelled at how it butchered its adaptation of the classic Dark Phoenix comic book story, ripping out all cosmic elements and replacing them with a lame story about a mutant cure and killing off a number of X-Men.

Simon Kinberg, the writer/producer of X3, is of course now writing and directing the upcoming X-Men: Dark Phoenix, which will be revisiting the story with a fresh new cast after the franchise timeline got rebooted by X-Men: Days of Future Past. And for Kinberg, this is an opportunity to right past wrongs as he told Entertainment Weekly while at New York Comic Con. 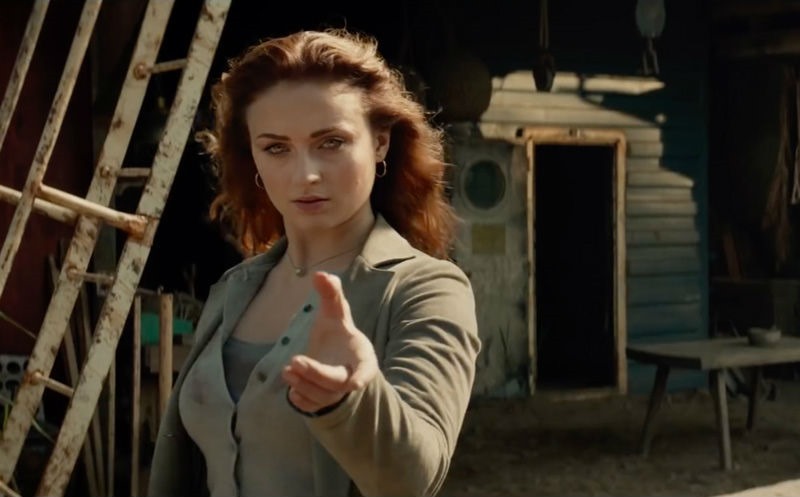 One pertinent wrong that needed to be addressed was The Last Stand’s terrestrial scope. And to correct it, Kinberg turned to arguably the most cosmic superhero movie we’ve had in years.

It’s a movie that goes into space and is cosmic, very much inspired actually by what [director Taika Waititi] did with [Thor: Ragnarok] — even though the tone is totally different — but just the ability to make a character movie that still feels grounded, and fun, but is in whole other universes. Jessica Chastain’s character plays an alien, and that’s all I can tell you about that. But, yeah, it’s the Dark Phoenix story and if you’ve read that comic I think you’re going to like the movie a lot.

As we briefly glimpsed in the trailer, the X-Men definitely do head into space. Not outer space though or to the Shi’ar Empire so closely linked to the Phoenix in the comics (although that may come later), but just in our planet’s atmosphere. At first I was rather disappointed by this, however during the film’s panel at NYCC the entire 14-minute clip for this scene was played exclusively to those in attendance. And I have to admit, it sounds pretty solid. ComingSoon.net has a very detailed recap of the entire scene, which I’ve quoted below. It’s very lengthy and in-depth so for those of you who want to go into this movie fresh, you can probably stop reading now and we’ll see you in the audience when X-Men: Dark Phoenix hits cinemas on 7 June 2019. 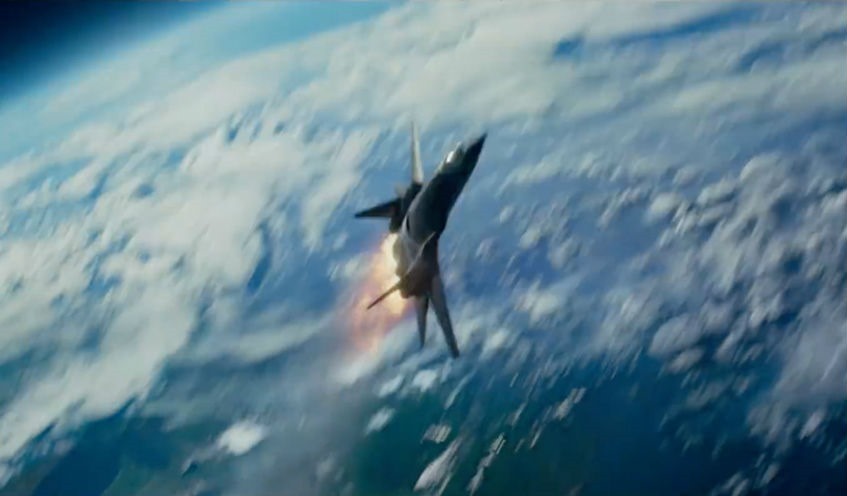 The footage opens with what looks like actual real-life footage from the 90’s of the now-retired NASA Space Shuttle Endeavour (1992-2011) taking off from the John F. Kennedy Space Center. Almost immediately the folks at mission control discover the ship is in trouble. We see footage of the President of the United States picking up a special X-Phone on his desk and ringing up Professor Charles Xavier with a mission to rescue the astronauts. The Professor assures Hank McCoy/Beast that the X-Jet can go into space with the new booster rockets they have installed.

We see the X-Men team seen in the last minute of X-Men: Apocalypse gather to launch the X-Jet into space, which includes Jean Grey, Cyclops, Storm, Nightcrawler, Quicksilver, Beast and team leader Mystique. “We’re doing space missions now… cool,” remarks Peter Maximoff/Quicksilver. There is an exchange of worry over the mission between Raven/Mystique (in her natural blue form) and Jean Grey…

JEAN: Are you okay with this?

MYSTIQUE: I forget sometimes you can read minds.

JEAN: I didn’t need to read your mind, it’s written all over your face. You tell me it’s good… it’s good.

MYSTIQUE: If anything goes wrong, I’ll turn us around in a heartbeat.

JEAN: I know you will. 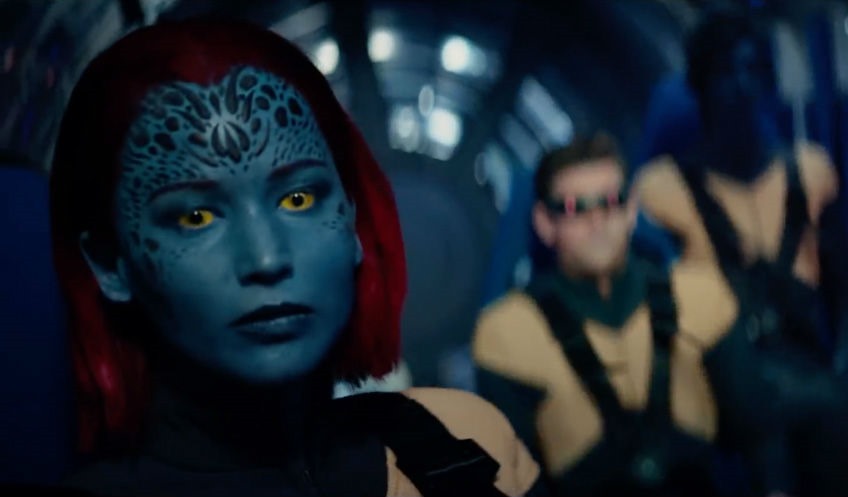 Hans Zimmer’s intense score thrums as we see the X-Mansion’s basketball court open up and the X-Jet emerge and take off. Shots of people around the world watching the X-Men’s rescue mission on TV are shown before we see the jet break through the atmosphere and head into outer space. Meanwhile, Professor X is back home at the mansion connected to Cerebro so he can communicate with NASA mission control, who inform him that a solar flair has shorted out Endeavour, causing them to lose communication and control of the ship. “Don’t worry mission control, help is on the way,” says Charles.

Onboard the X-Jet the team looks nervous. Scott gently places a hand on Jean’s shoulder in the seat in front of him, and she reaches back to touch his hand, showing that their relationship has solidified since the last movie. Through the front windows of the jet the team sees Endeavour spinning wildly out of control next to a giant solar flair very close in proximity. There’s clearly not much time to extract the astronauts from the damaged shuttle.

Scott goes down to a lower deck of the ship where he positions his visor through an aiming device that allows him to blast the ship with a few carefully targeted eye beams, slowing down its rotation so Nightcrawler can teleport inside with Quicksilver and rescue the astronauts. Storm uses her powers to seal the cracks in the ship with ice, allowing her team members to breathe. Once the astronauts are safely onboard the X-Jet, Mystique orders Hank to take everyone home, but one of the astronauts explains their captain isn’t there because he was in the airlock working on the thruster. With the heat signature rising, Mystique decides it’s too dangerous, but Charles intervenes and orders them not to leave anyone behind, telling Jean to hold the shuttle together.

CHARLES: You know you can do anything you set your mind to.

JEAN: I can hold the ship together but not from here. I need to get inside. 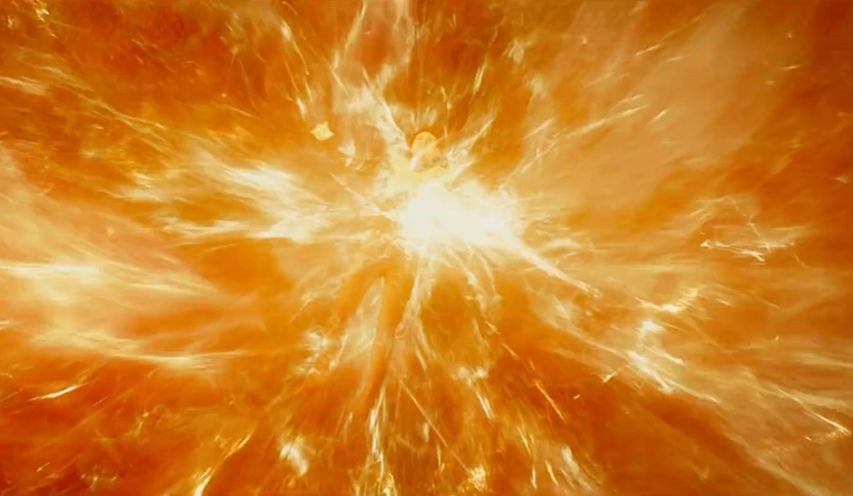 With less than a minute before the flares hit the ship, Quicksilver speedily duck tapes a helmet to Nightcrawler so he can transport Jean to the Endeavor’s airlock. Nightcrawler manages to get the captain just before the flair hits, but Jean is left onboard. “Where’s Jean? WHERE IS SHE?” Scott yells. Everyone on the X-Jet looks on, terrified. The flair rips the ship apart and engulfs Jean in flames, but somehow she is able to absorb the energy inside her, taking the full force of it. Once the flare has disappeared Jean is brought back onboard the jet and Scott tends to her. Her eyes flicker open, but we see a subtle hint of orange energy in her eyes which vanishes, and she appears to be alright. “Is everybody okay?” Jean whispers. “Then let’s go home.”

The X-Jet lands on the tarmac in Florida, with both the astronauts and the X-Men received by a crowd giving them a hero’s welcome. People clearly love the X-Men, and there’s even a shot of a little girl holding a Mystique toy. This shot is repeated in a transition to the X-Mansion, where all the young students clap and cheer their comrades. Mystique/Raven has changed into her blonde/white-skin form for this scene, and the professor gives the whole school the day off to celebrate. Jean appears to be fine, but Charles tells Hank to examine her, just as a precaution. The Professor and Raven go into his office for a private chat that turns tense real quick as Charles’ cheery demeanour darkens as he pours himself a stiff drink.

Raven lectures him about how he put the kids in danger to serve his own ego. Charles counters that the X-Men are only one bad incident away from being despised, and he’s only making them do these heroic things so the public will love mutants. He wants to keep mutants safe.

“Its funny, I can’t remember the last time you were the one actually risking something,” says Raven. “And by the way, the women are always saving the men around here, you might want to think about changing the name to X-Women.”