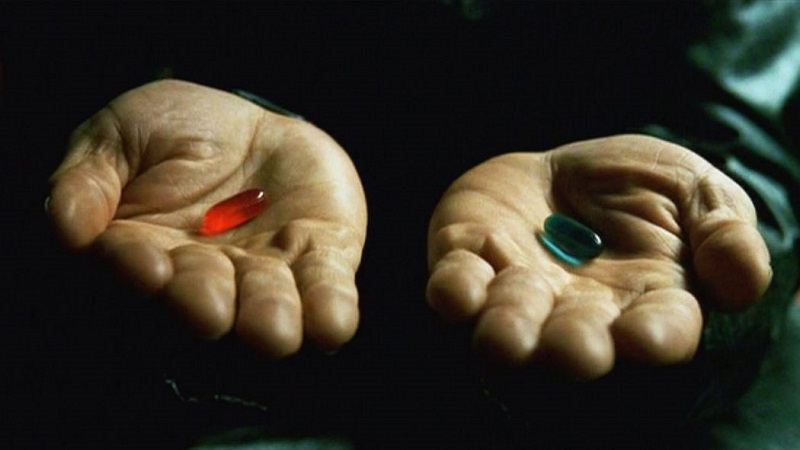 It should perhaps come as little surprise that my favourite sci-fi movie of all time is Stars Wars: A New Hope. While you could argue there are better Star Wars movies in the franchise, nothing beats that very first movie for setting up the now iconic universe and its popular characters. However, if there is a sci-fi movie that comes a close second for me in terms of the impact it has on my movie-going life, it would be The Wachowski’s The Matrix.

Released in 1999, that film not only revolutionized the world of special effects and changed the way many movies filmed their action sequences for years to come, but it also featured a storyline that made you question your very existence. Not to mention throwing enough guns and bullets at you to keep you delighted even if you didn’t get all of the nuances of its surprisingly deep narrative. It was a movie that should be seen as one of cinema’s most defining achievements.

Thanks to its incredibly uneven sequels though, its aura has lost some of its shine. And while I still enjoyed large parts of both sequels and actually found their convoluted and mind-bending stories actually quite fresh and clever if you understood all the computer-science and philosophical lingo, they are unfortunately a significant disappointment when compared to the incredible heights of that first movie. 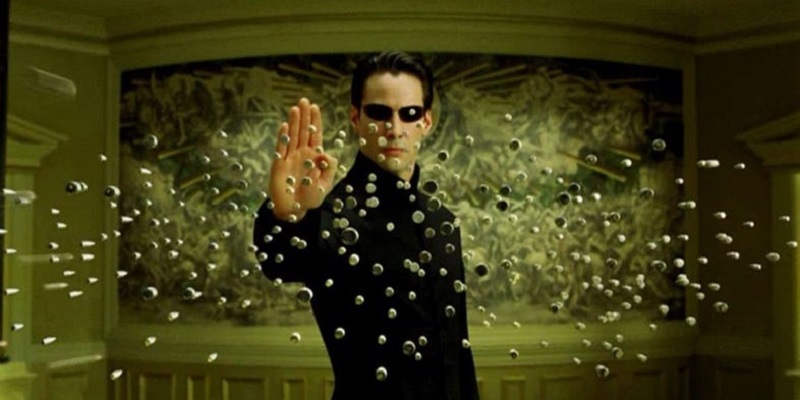 Which is probably the reason why no one has ever attempted to make further sequels out of the franchise. While there are so many stories that could be told in a universe such as The Matrix, knowing that nothing is likely to top that first masterpiece, would make them all seem quite pointless. Unless you’re Zak Penn, that is, who is intent on bringing The Matrix Universe back to the cinematic world. In a recent interview with Screen Rant, the writer of the upcoming sci-fi adaptation Ready player One spoke about why he thinks the franchise needs to be brought back:

Penn though acknowledges that there are indeed many similarities between the world of Ready Player One established by novelist Ernest Cline and the iconic world of The Matrix:

I will fight people who don’t under…look, I think OASIS (the interconnected virtual space in Ready Player One) is similar, both the Matrix and OASIS are similar in that they are brilliant ideas for universes. And they are not, you know, when it came out about Matrix, people were like ‘Oh no, there going to reboot Matrix’ I was like, Why, I’m not insane. I mean, the Matrix is still one of my favorite…they’d re-release The Matrix and people would go see it.

I was at the premiere and I was still like, this was better than I ever expected. So I just think that universe is brilliant, I think OASIS is like the action-comedy version of that and it doesn’t always have to be the same characters, you could go in so many different directions so… 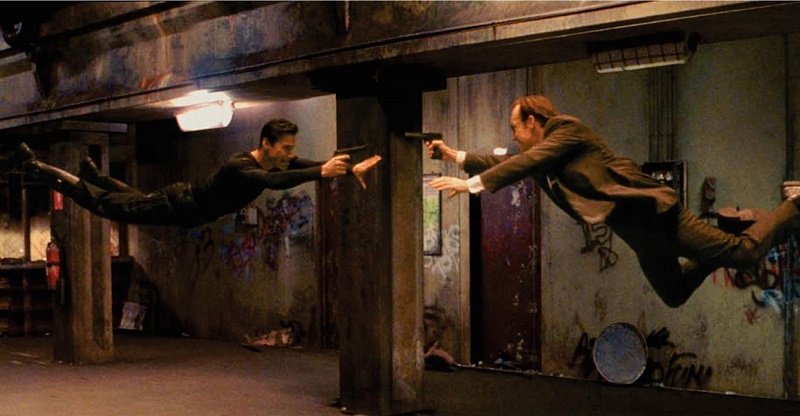 Penn is quite the fanboy of that first Matrix film as can be told by his giddiness in talking about the movie and lack of making fully structured sentences. However, one titbit he did drop in his plans for another Matrix movie is that he wouldn’t try to reboot it or make a sequel to the previous films, which will likely mean he wants to set up a shared Universe of different characters inhabiting the same timeline and fighting similar battles – or perhaps telling stories from a completely different perspective and hopefully taking us even further down its always twisted rabbit-hole.

I must be honest, I am sceptical of the idea, largely just because I can’t see how any movie about The Matrix can ever surprise as much as that film did. One thing I will say though is that even if it’s unlikely to have a story that will impact as much as that first film, with the visual effects technology of today they can certainly make a film that takes its action sequences and visual appeal to even greater heights. After all, in a universe where your mind is the limit, there really is so much potential for technical wizardry.

We don’t know for certain if Zak Penn’s The Matrix film will ever get made, but if all he has done is given me the incentive to watch that first movie all over again, then I am not complaining.