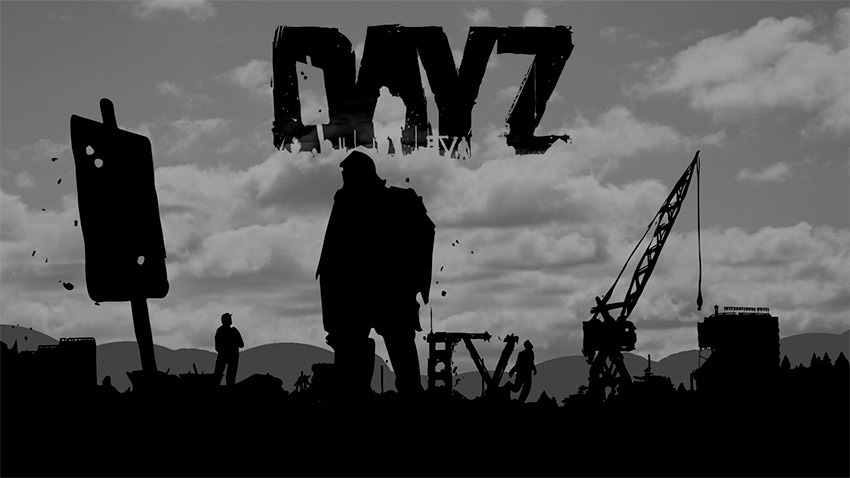 Now, it’s finally heading out of alpha…and into beta. According to Bohemia, that means the dayz of adding new content and features are over, as the team shifts towards stability and optimisation. At least, the days of new features are over for now. The developer adds that it has a plan for new stuff after the release of version 1.0, which is scheduled for the end of this year.

That all sounds quite nice. Bohemia has also said that it’s not changing the games pricing just yet, and it’ll still be sold at its early access pricing while in Beta. If you’;re interesting in a bit of zombie survival, the game will run you 27,99 EUR / 34,99 USD on steam, which is R 429.00 in local money.

If you have no idea what DayZ is (or have perhaps forgotten – it has been thatlong) then here’s an overview.

“DayZ is an unforgiving, authentic, open world sandbox online game where each one of 60 players on a server follows a single goal – to survive as long as they can, by all means necessary. There are no superficial tips, waypoints, built-in tutorials or help given to you. Every decision matters – with no save games, and no extra lives, every mistake can be lethal. If you fail, you lose everything and start over.

Scavenging for supplies and roaming the open world never feels safe in DayZ, as you never know what’s behind the next corner. Hostile player interactions, or simply just struggling through severe weather can easily turn into intense, nerve-racking moments where you experience very real emotions. On the other hand, meeting with another friendly survivor in DayZ can lead to a true friendship that lasts a lifetime…

Your choices and your decisions create a gameplay experience that’s completely unique and unequivocally personal – unmatched by any other multiplayer game out there. This is DayZ, this is your story.”