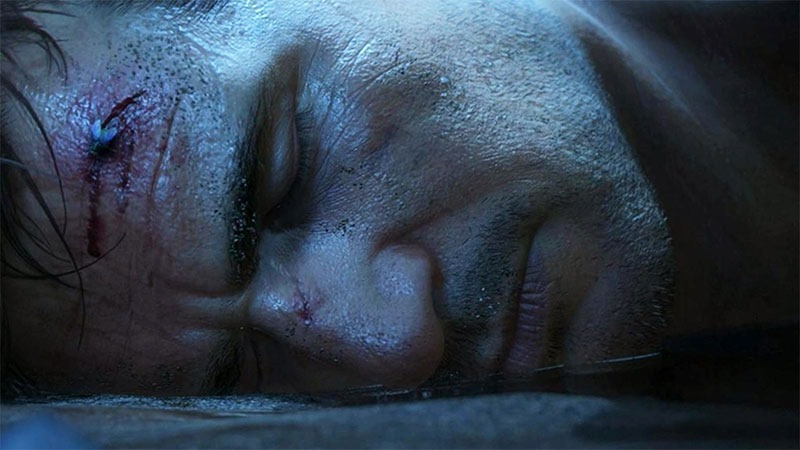 Naughty Dog’s Uncharted 4 is out towards the end of this year – if it doesn’t end up being delayed like everything else. It’s got a new creative team in the way of The Last of Us’ Bruce Straley and Nil Druckmann – and as such will be headed in a slightly new direction. There’s a wealth of information on that new direction in the latest edition of Edge magazine, which has been disseminated by the chaps at neoGAF.

In a post on the prolific forum, user SSReborn details some of what you can expected from Uncharted: A Thief’s End. Here it is, copied verbatim because it’s Monday and my brain still thinks it’s the weekend.

The big things to take away from it: The game looks amazing, and will actually offer gameplay additions, along with refinements to the systems already in place. According to Edge, it’s the finest looking game to come out of the new generation of consoles, which is hardly surprising; it is Naughty Dog after all. Uncharted 4, I’d imagine, will be one of Sony’s most important releases this year, and will likely function as a bona fide system seller. It was actually Uncharted that convinced me to buy a PlayStation 3 all those years ago – and a new one is equally likely to sway consumers.