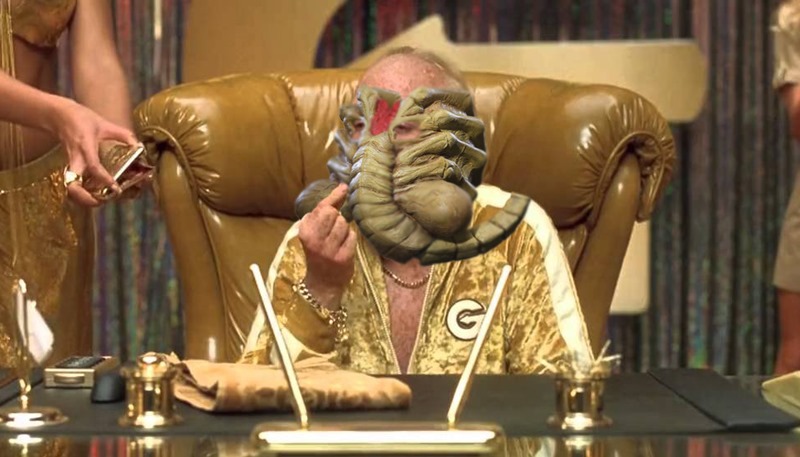 Man, there are a lot (technically one metric alot) of games arriving next month. There are even more games that have been delayed because of…stuff. One game that hasn’t been delayed however? Alien: Isolation, which has just gone gold. Time to celebrate an impending horrible death then, with some new video that is all about survival.

In case you’re wondering what going gold signifies, it means that the game is done. Finished, and ready to be printed and then shipped all around the world. No more delays, barring some jerkass stealing the ship that all the games are stored on, which might be the plot of Metal Gear Solid 2.

The Creative Assembly developed game is now on track for an October 7 release, with the team behind the game starting a new hashtagged campaign called #HowWillYouSurvive. It’s essentially a series of short trailers, dealing with methods on how to avoid not being lethally double mouth-raped by the Xenomorph that is stalking you. Here’s the first video:

In short, don’t make a sound, don’t let it see you and don’t call it a bitch. It really doesn’t like that. Xenomorphs also don’t like being klapped in the face with mechanised power-suits either, but I doubt that option will crop up in this game.

Influenced by that cult classic Ridley Scott movie from 1979, Alien Isolation isn’t about killing everything on your screen, but rather surviving it. It’s out on Xbox One, PlayStation 4, PC, Xbox 360 and PlayStation 3. Right next to the aisle where they stalk clean underwear.