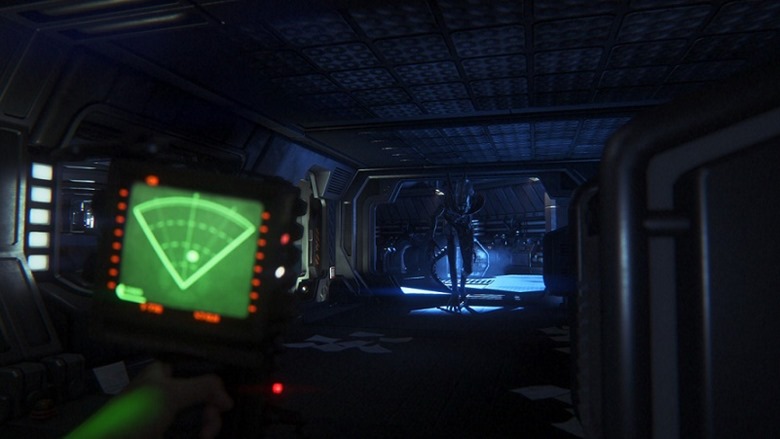 Destiny kicked off what is bound to be a very busy, and expensive, few weeks. After a boring and quiet Winter it’s now time for literally all the games to come out, mostly starting in the first week of October. One game coming out during that week is Alien: Isolation, and it doesn’t look like you’ll need too much PC power to ruin sleeping with the lights off for the near future.

Developers Creative Assembly have detailed the PC requirements for Isolation, just a few days after the game went gold. They’re fairly timid, especially when you look at the required and not recommended side of things. That’s probably because the game isn’t fully next-gen, so there seems to be a lot of room to toy with settings and performance on the lower end of the scale.

Your recommended specifications aren’t exactly low, but it’s pretty much in line with what is usually expected. What is interesting to note is how reliant games are becoming on GPU memory, with 2GB being fairly high for those running powerful yet old cards. For example, I’m still rocking a GTX 590, which still has plenty power but lacks the memory to keep up in some cases.

Regardless, I think being hunted by the most realistic Xenomorph PC can muster isn’t something that really appeals to the sleeping side of my brain. primarily because it knows it won’t be getting much afterwards. Alien: Isolation is out on October 8th for PC, Xbox 360, PS3, Xbox One and PS4.